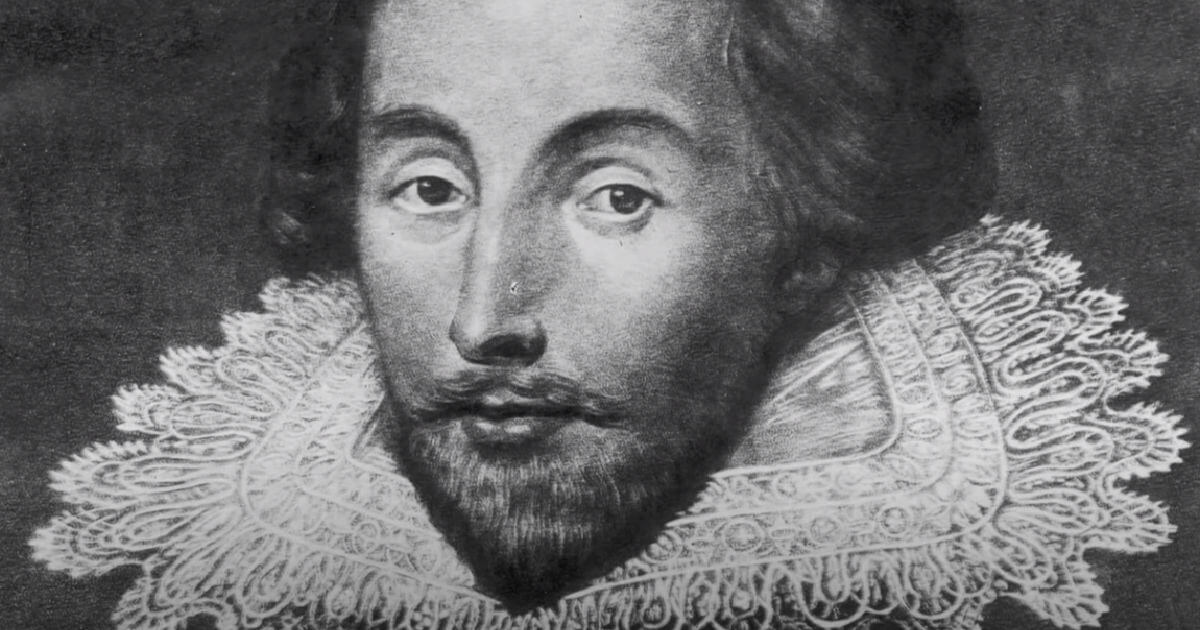 A growing number of teachers have decided that William Shakespeare must be purged from school curricula, arguing that the Bard promotes white supremacy and intolerance.

Multiple educators relayed their concerns about the Elizabethan author’s supposedly problematic worldviews in the School Library Journal’s January issue. They argue that it is time for Shakespeare to be set aside in favor of more inclusive modern voices or at least to be taught in a way that challenges students to address the “whiteness” of their thinking.

Shakespeare, thou hast been canceled.

The plan to push out the Bard of Avon is not new, however, as teachers and academics have discussed the idea for quite some time.

Groups like Disrupt Texts seek to eradicate Shakespeare from academia, an action they hope will expose students to a wider range of literature. Lorena Germán, chair of the National Council of Teachers of English’s Anti-Racism Committee, is the organization’s co-founder.

In 2018, Germán held a discussion on Twitter to explain how educators could teach “disruptive texts” alongside or in place of Shakespeare.

“Disrupting” a text is a literary tool that seeks to analyze the “oppressive” thinking present in classic works and amplify diverse voices by teaching them alongside texts that encourage a more “inclusive curriculum.”

“I want to offer what to read INSTEAD of Shakespeare,” German wrote in September 2018. “Trust me, your kids will be fine if they don’t read him.”

A4 I want to offer what to read INSTEAD of Shakespeare. Trust me, your kids will be fine if they don’t read him. #DisruptTexts https://t.co/b3uvJMWJV6

The disruptive curriculum appears to have caught on, as various educators have started taking steps to follow through with German’s strategy.

Claire Bruncke, who, until this year, taught language arts at Ilwaco High School in Washington state, said that she dropped the English poet from the syllabus. The teacher said that she wanted to encourage the class to “stray from centering the narrative of white, cisgender, heterosexual men.”

“I asked my principal if there was a requirement for how much [Shakespeare] I needed to cover,” she told the School Library Journal.

After the principal told her that she only needed to teach the “standards,” Brunke replaced the time her class would have spent on Shakespeare with writing labs and other reading materials.

“My students’ [positive] response to this work solidified my decision,” Bruncke added.

Liz Matthews, an English teacher at Hartford Public High School in Connecticut, replaced Shakespeare with authors who could relate to her black and Hispanic students. Instead of Shakespeare, Matthews taught “The House on Mango Street” last year and “Long Way Down” this year.

“Simply put, the authors and characters of the two new books look and sound like my students, and they can make realistic connections,” Matthews said. “Representation matters.”

Other teachers reported that they are careful to present Shakespeare in a modern context that highlights the problematic ideas in his works.

Sarah Mulhern Gross, an English teacher at High Technology High School in New Jersey, said that she teaches “Romeo and Juliet” through “the lens of adolescent brain development with a side of toxic masculinity analysis.”

Gross’ teaching strategy is slightly better than Elizabeth Neilson’s, who teaches at the Twin Cities Academy in Minnesota and used “Coriolanus” to discuss Marxist theory with her students.

Responding to the claim that Shakespeare’s works are “universal” and worthy of being taught, Jeffrey Austin, the head of the English department at Skyline High School in Michigan, said teachers must challenge the “whiteness” of that statement.

To Austin, if teachers wish to address the complex themes traditionally covered in canonical works, they can look to contemporary voices that offer a perspective that is not limited to dominant identities and values.

“There is nothing to be gained from Shakespeare that couldn’t be gotten from exploring the works of other authors,” Austin said. “It’s worth pushing back against the idea that somehow Shakespeare stands alone as a solitary genius when every culture has transcendent writers that don’t get included in our curriculum or classroom libraries.”

Still, defenders of the Bard argue that those who are trying to push him out of the curriculum have misunderstood his work and universal commentaries on human nature.

“Elizabethan England was notorious for its anti-Semitism, with popular and high culture alike portraying Jews in the most demeaning and demonizing ways, but Shakespeare gave us the fully human Shylock, frankly portrayed as the repeated object of the rich Antonio’s foul treatment,” literature professor Terrell L. Tebbetts of Lyon College said in a statement to The Western Journal.

“And he gave us Othello, a Black man betrayed by a white man. Yes, Shakespeare was white, but he portrayed persecution and betrayal of those ‘othered’ by white men who make their the ‘Others’ what they are and then blame and punish them for being as they are,” he said. “He clearly despised racism as fully as any of those in our time who want to ‘cancel’ the Renaissance world’s strongest anti-racist.”

While the intentions of “anti-racist” teachers may be pure, their actions are likely to do children more harm than good.

Teaching modern texts alongside or instead of Shakespeare reduces students’ perspectives to the ideas and vernacular of the present day. It suppresses the voices of the past that still have something to teach the current world, and it pushes the assumption that the present society is morally superior to that of the past.

The students subjected to the campaign to purge Shakespeare from English curricula will suffer a limited understanding of their past and present world.

In the end, the teachers responsible for students’ education will deprive them of the ability to dissect intricate literature accurately.