Will Not Withdraw Stalled Out OMB Director Nominee Neera Tanden 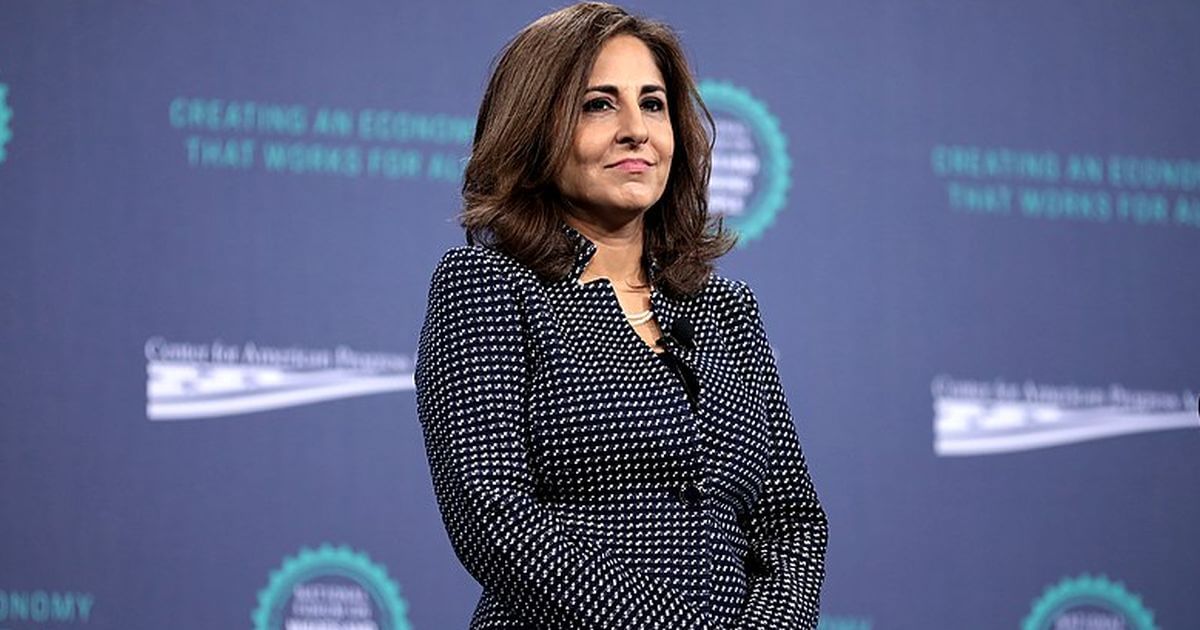 The White House said it was not prepared to withdraw Joe Biden’s pick for budget director, Neera Tanden, whose nomination stalled on Capitol Hill on Wednesday after controversy over tweets that upset lawmakers.

Two Senate committees postponed scheduled meetings to consider Tanden’s nomination, a clear sign she was struggling to get the votes to be approved and could thus become the first high-profile Biden nominee to be rejected.

But Biden still supports Tanden, an Indian American who would be the first woman of color to lead the agency.

“Neera Tanden is a leading policy expert who brings critical qualifications to the table during this time of unprecedented crisis,” his press secretary, Jen Psaki, wrote on Twitter.

Asked later at the White House whether Tanden had offered to withdraw her nomination, Psaki said, “That’s not the stage we’re in.”

“It’s a numbers game, it’s a matter of getting one Republican to support her nomination,” Psaki said.

Tanden has apologized for harsh tweets about Republicans but she ran into trouble after a moderate Democratic senator, Joe Manchin, said he would not vote for her, and two moderate Republicans seen as potential “yes” votes said they would vote “no” over past tweets.

Republican Senators Susan Collins and Mitt Romney both cited concerns that Tanden, 50, would be too divisive to lead the Office of Management and Budget which manages the $4 trillion federal budget.

The Senate Homeland Security and Governmental Affairs Committee postponed a morning meeting where Tanden was going to be discussed, with the chairman, Senator Gary Peters, saying “people needed a little bit more time to assess” her nomination.

Do you think Biden has made good choices for cabinet members and heads of departments thus far?

The Senate Budget Committee postponed a similar meeting. “It didn’t look like she had the votes,” said the panel’s chairman, Senator Bernie Sanders.

Tanden has made critical comments on Twitter about Republicans and Democrats, and in 2016 about Manchin’s daughter, the chief executive of pharmaceutical firm Mylan, after the company raised prices for its anti-allergy EpiPen.

“For four years, I’ve heard senators walking around saying ‘I don’t read the tweets,’” Senator Ron Wyden, a Democrat, told reporters. “Now, all of a sudden, tweets seem to be driving a particularly important appointment.”

With the Senate divided 50-50 between the Republican and Democratic caucuses, and Manchin’s refusal to back her, Tanden will need the support of at least one Republican to win confirmation in the Senate.

Senator Lisa Murkowski was seen as one of the last remaining moderate Republicans but has not announced how she will vote.

She has vowed to work with Republicans if confirmed. Talk about an unbelievable statement. How does she expect GOP lawmakers to work with her when she has done nothing but publicly slam them for the past four years.

Even Sen. Manchin recognizes the futility of Tanden working with Republicans. “I believe her overtly partisan statements will have a toxic and detrimental impact on the important working relationship between members of Congress and the next director of the Office of Management and Budget,” he said.

Is Biden hanging on because Tandeen “is a woman of color” instead of picking someone that can do the job and actually get through the approval process?

Time to let it go Joe…