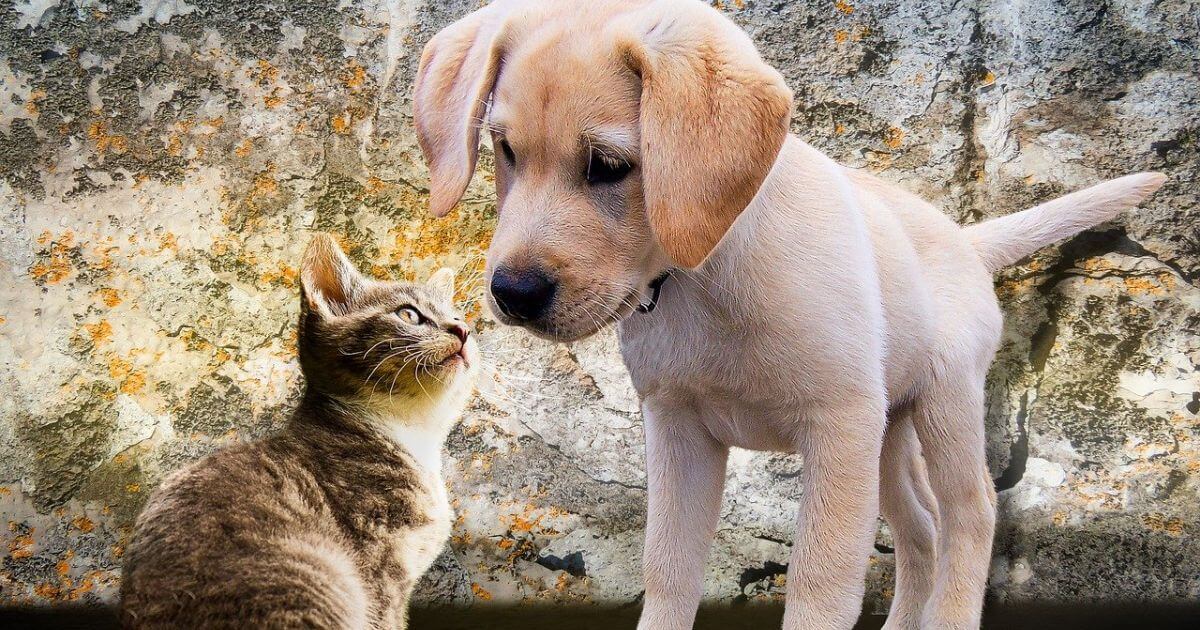 Pets are a part of the lives of many Americans. Some are service animals helping to care for their owners while others are just part of the family, like another child. They bring joy, company and comfort and their owners are willing to pay big bucks for their fur or scaly babies health and comfort.

That is a big investment and pet products is a huge business.

However, the EPA has not warned the public of these risks.

Seresto was developed by Bayer and is now sold by Elanco. The collar releases small amounts of pesticide onto the animal intended to kill fleas and ticks but is supposed to be safe for dogs and cats.

As reported by USA Today “Since Seresto flea and tick collars were introduced in 2012, the EPA has received incident reports of at least 1,698 related pet deaths. Overall, through June 2020, the agency has received more than 75,000 incident reports related to the collars, including nearly 1,000 involving human harm.”

The EPA is responsible for regulating products containing pesticides.

According to the article, the EPA “has known about these incidents for years but has not informed the public of the potential risks associated with this product, said Karen McCormack, a retired EPA employee who worked as both a scientist and communications officer. McCormack said the collars have the most incidents of any pesticide pet product she’s ever seen.”

“The EPA appears to be turning a blind eye to this problem, and after seven years of an increasing number of incidents, they are telling the public that they are continuing to monitor the situation,” she said. “But I think this is a significant problem that needs to be addressed sooner rather than later.”

In response to a question about whether Seresto collars are safe, an EPA spokesperson said that “the two pesticides in Seresto have been found eligible for continued registration” based on best available science, including incident data.

“No pesticide is completely without harm, but EPA ensures that there are measures on the product label that reduce risk,” the spokesperson said. “The product label is the law, and applicators must follow label directions. Some pets, however, like some humans, are more sensitive than others and may experience adverse symptoms after treatment.”

According to the article, Seresto is the top-selling collar on Amazon. They have received many customer complaints detailing significant issues about the product including skin rashes on their pets. Amazon did not respond to multiple requests for comment for this story.

"It's Time To Open Texas 100%...EVERYTHING" Governor Abbott Rescinds Mask and Business Mandates

Mississippi Freedom Restored, Follows Texas as 2nd State to Announce 100% Freedom from Covid Mandates [VIDEO]...Who Will Be Next?