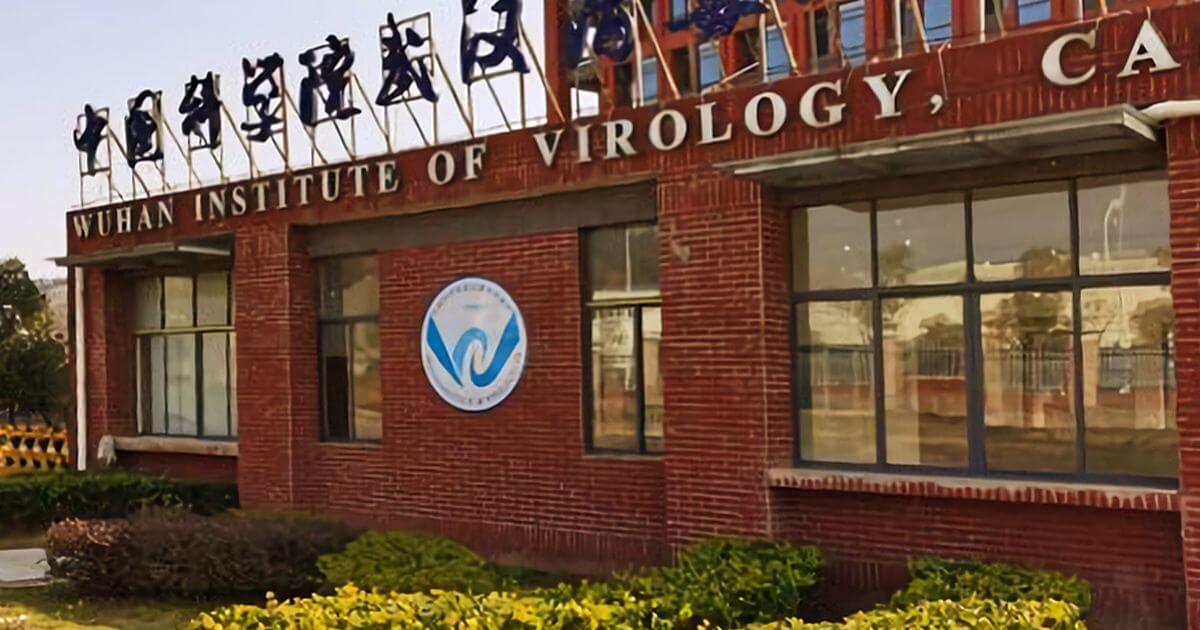 At a Jan. 30, 2020, hearing of the Senate Armed Services Committee, Arkansas Sen. Tom Cotton, a Republican, told colleagues: “This coronavirus is a catastrophe on the scale of Chernobyl for China. But actually, it’s probably worse than Chernobyl, which was localized in its effect. The coronavirus could result in a global pandemic.

“I would note that Wuhan has China’s only biosafety level-four super laboratory that works with the world’s most deadly pathogens to include, yes, coronavirus.”

Cotton was widely mocked by the liberal media over these remarks and similar ones to follow.

In recent weeks, however, journalists who once scoffed at the lab leak theory have abruptly opened to the possibility.

What’s more, The Washington Post’s “fact-checker” Glenn Kessler openly admits that the establishment media’s anti-Trump bias may have been behind their knee-jerk rejection of the theory, which the former president famously promoted.

Kessler excuses himself and his colleagues from doing their due diligence by saying that the lab leak theory “often got mixed up with speculation that the virus was deliberately created as a bioweapon,” which he finds preposterous. (When the truth finally comes out, he may be proven wrong about that as well. But I digress.)

Surely any journalist worth his or her salt would be able to separate the two theories and investigate both. Did the virus escape accidentally from the Wuhan lab — which was tied to the Chinese military — or was it intentionally released?

Kessler finally gets around to the real reason the media was so quick to dismiss the lab leak theory: former President Donald Trump. Here too Kessler tries hard to absolve himself and the rest of the media.

Wouldn’t a serious investigative journalist be able to put Trump’s “anti-Chinese rhetoric” aside and look at the facts? Isn’t that a journalist’s job?

Isn’t Kessler essentially saying the theory was ignored because of its connection to Trump?

Kessler takes readers through a coronavirus timeline. On Jan. 4, 2020, one Twitter user was already accusing China of intentionally spreading the virus.

Later in January, the Daily Mail and The Washington Times both published articles making the connection between the virus and the Wuhan lab.

On Feb. 6, “Botao Xiao, a molecular biomechanics researcher at South China University of Technology, posts a paper stating that ‘the killer coronavirus probably originated from a laboratory in Wuhan.’ … He withdrew the paper a few weeks later after Chinese authorities insisted no accident had taken place,” according to The Post.

Did no one wonder why Xiao withdrew his paper? Or find it curious that those who refused to fall into step with the CCP’s version of events had a way of disappearing?

On Feb. 9, Cotton struck back at China’s ambassador, who had said his comments on the Wuhan lab were “absolutely crazy.”

[email protected], here’s what’s not a conspiracy, not a theory:

Fact: super-lab is just a few miles from that market

Where did it start? We don’t know. But burden of proof is on you & fellow communists. Open up now to competent international scientists.

Let me debunk the debunkers. @paulina_milla and her “experts” wrongly jump straight to the claim that the coronavirus is an engineered bioweapon. That’s not what I’ve said. There’s at least four hypotheses about the origin of the virus: https://t.co/536ygN1gC7

The turning point in the debate over the pandemic’s origins came on Feb. 19, when a group of public health scientists released a scolding joint statement in the medical journal The Lancet.

It read: “We stand together to strongly condemn conspiracy theories suggesting that COVID-19 does not have a natural origin. Scientists from multiple countries have published and analysed genomes of the causative agent … and they overwhelmingly conclude that this coronavirus originated in wildlife.”

According to The Post, “the statement was drafted and organized by Peter Daszak, president of EcoHealth Alliance, which funded research at [the Wuhan Institute of Virology] with U.S. government grants. (Three of the signers have since said a laboratory accident is plausible enough to merit consideration.)”

Daszak, by the way, later admitted that he released the statement to protect Chinese scientists from online harassment. Oh, and he also was a member of the World Health Organization investigative team that concluded a lab leak was “extremely unlikely.”

The Lancet letter turned the tide away from the lab leak theory. The so-called “experts” did the world a great disservice by signing it and helped China deflect blame for the pandemic.

After all, leftist media hacks would blindly believe anything their beloved experts told them. If the experts said the coronavirus didn’t leak from a lab, then it didn’t, and anyone who dared to suggest otherwise had to be ridiculed.

So why are they now changing their tune? Why did PolitiFact retract its “Pants on Fire” fact-check last week?

According to Kessler, it was China’s “lack of transparency” and “renewed attention to the activities of the Wuhan lab” that finally opened people’s eyes to the possibility that the virus may have leaked from a lab where scientists just so happened to be studying it.

Whatever the reason, Kessler’s feeble attempt to explain why he and his fellow journalists failed to do their jobs is a damning admission that the establishment media is more concerned with contradicting Trump than uncovering the truth.

Says Ryan 'Has No Clue'