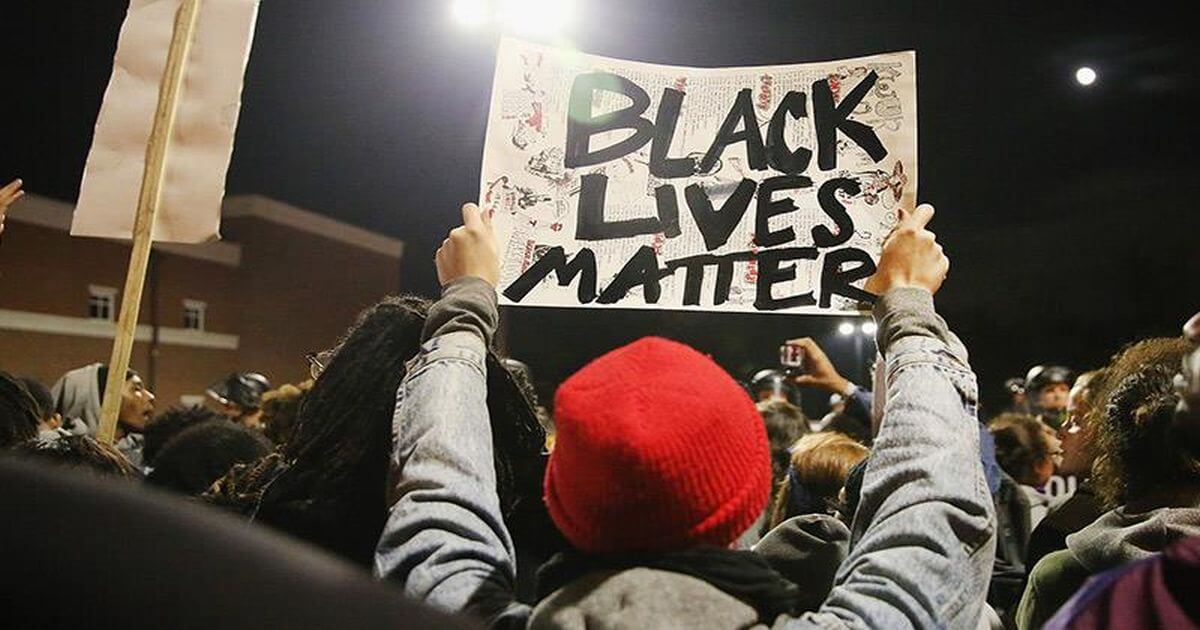 Some parents are calling foul about having a Black History Month officially taught in schools, especially as they find the curriculum goes way beyond introducing important forgotten black figures but rather includes harmful critical race theory and BLM content.

Chrissy Clark from the Daily Wire reported that Washington “D.C. Public Schools announced Monday that it is participating in the Black Lives Matters at School Week of Action, a program that includes among its priorities ‘disrupting the Western prescribed nuclear family structure requirement’ and allowing everyone – including elementary-aged students – to ‘choose their own gender.”

Originally Maria Montessori Academy Director Micah Hirokawa sent a request form allowing parents to opt-out of the curriculum after a few parents expressed their desire to opt their kids out. However, after opening the chance for all families to opt-out of Black History Month, the social justice anger-filled parents caused quite the uproar, forcing Director Hirokawa to “rescind the opt-out.”

The Director wrote to parents in a Facebook post, according to the Hill, “We regret that after receiving requests, an opt-out form was sent out concerning activities planned during this month of celebration. We are grateful that families that initially had questions and concerns have willingly come to the table to resolve any differences, and at this time, no families are opting out of our planned activities, and we have removed this option. In the future, we will handle all parental concerns on an individual basis.”

Hirokawa said that his school – which is K-8 – celebrates Black History Month across several different subjects, including social studies. He said that the school plans to include a “particular effort this year to highlight the achievements of African American figures in U.S. history.”

The report doesn’t indicate whether the Utah school would be including the same BLM content as Washington D.C. However, after how quickly the director caved to the small amount of pressure he received, it likely does. Even if it is free of the racist BLM content, the school is run by a weakling.

Of course, the parents “willingly came to the table to resolve any differences.” The weak director was these parents’ only line of defense, and he caved like a house of cards. I’m actually shocked the parents’ names weren’t leaked to the press.

Do you think parents should have the right to opt out of certain school curriculum?

If BLM controlled the content of Black History Month, I would opt-out my children out too. It is racist and fact-free content that has no place in an elementary classroom.