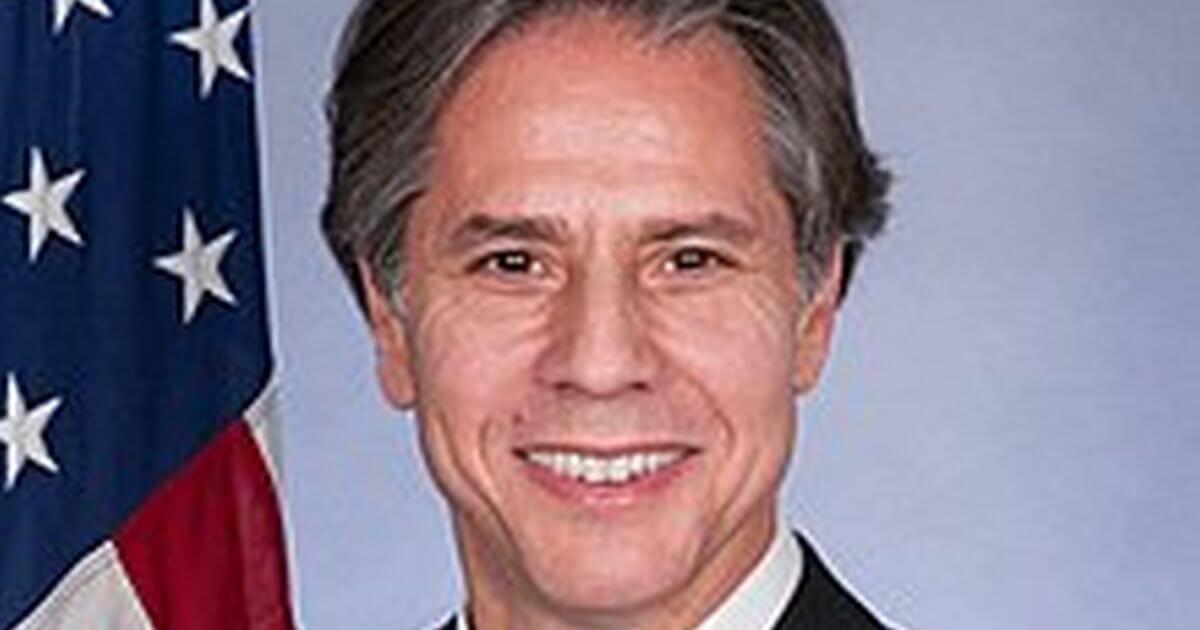 The Biden administration, continuing its efforts to undue every sound choice Trump made on an international level, Wednesday announced it would continue its “international re-engagement” by seeking election to the U.N. Human Rights Council (HRC) where it will press to eliminate a “disproportionate focus” on ally Israel.

Former President Donald Trump withdrew the U.S. from the HRC. At the time, U.N. Ambassador Nikki Haley accused the council of “chronic bias against Israel” while ignoring rights abuses from autocratic regimes, which she called “hypocritical and self-serving.”

The Trump administration also took issue with the HRC membership, which included China, Cuba, Eritrea, Russia and Venezuela, all of which have been accused of human rights abuses.

In a speech to the UN Security Council in 2017, then Vice President Mike Pence took aim at the makeup of the committee:

Cuba sits on the Human Rights Council, an oppressive regime that has repressed its people and jailed political opponents for more than half a century.

Venezuela sits on the Human Rights Council, a dictatorship that undermines democracy at every turn, imprisons political opponents, and as we speak is advancing policies that worsen deprivation and poverty that’s costing the lives of innocent men, women, and children.

Rather than continue a position of strength and admonition of the farce that HRC really is, the Biden administration has already returned as an observer.

“I’m here to reaffirm America’s commitment to respect and defend the human rights of all people, everywhere,” Secretary of State Antony Blinken told the council by video.

Do you think the US should rejoin the UN Human Rights Council?

“I’m pleased to announce the United States will seek election to the Human Rights Council for the 2022-24 term,” Blinken said. “We humbly ask for the support of all U.N. member states in our bid to return to a seat in this body.”

Elections for three-year membership on the 47-member council are due at the U.N. General Assembly in October.

Britain, China and Russia are among the current members, as are the Philippines and Venezuela who are under formal scrutiny by the Council. “Those with the worst human rights records should not be members of this Council,” Blinken added.

The council, set up in 2006, has a stand-alone item, Agenda Item 7, on the Palestinian territories on its agenda every session – the only issue with such treatment – which both Democratic and Republican administrations have opposed.

It routinely adopts resolutions condemning alleged violations by Israel in Gaza and the occupied West Bank.

“We need to eliminate Agenda Item 7 and treat the human rights situation in Israel and the Palestinian Territories the same way as this body handles any other country,” Blinken said.

“As the United States re-engages, we urge the Human Rights Council to look at how it conducts its business. That includes its disproportionate focus on Israel,” Blinken said.

“We will continue to call out abuses in places like Venezuela, Nicaragua, Cuba, and Iran,” he added.

Blinken reiterated the U.S. call on Russia to release opposition figure Alexei Navalny as well as hundreds of others detained during protests.

Other countries participating at the Council meeting condemned China for their treatment of Muslim Uighurs.

Activists and U.N. rights experts have said that at least one million Muslims are detained in camps in the remote western region of Xinjiang. China denies abuses and says its camps provide vocational training and are needed to fight extremism.

China did not take their statements lying down.

“At this high-level segment, the U.K., EU, Germany, USA, Canada, and some other countries abused this forum of the Council to make groundless charges against China, to interfere in internal affairs of our country. We firmly oppose and categorically reject these attempts,” Chen Xu, China’s ambassador to the United Nations in Geneva, told the forum.

Britain’s foreign minister Dominic Raab kicked off the Western rebukes on Monday, denouncing torture, forced labor and sterilizations that he said were taking place against Muslim Uighurs on an “industrial scale” in Xinjiang.

Chen suggested that Western powers should work to improve their own records, singling out for criticism overseas military interventions which resulted in “repeated killing of innocent people.”

“They should resolve their own human rights problems such as deep-rooted racial discrimination, gaps between rich and poor, social inequity, injustice, police brutality,” he added.

The whole thing is futile, a complete waste of time and money. We were better off taking the high ground and walking away from the nonsense.