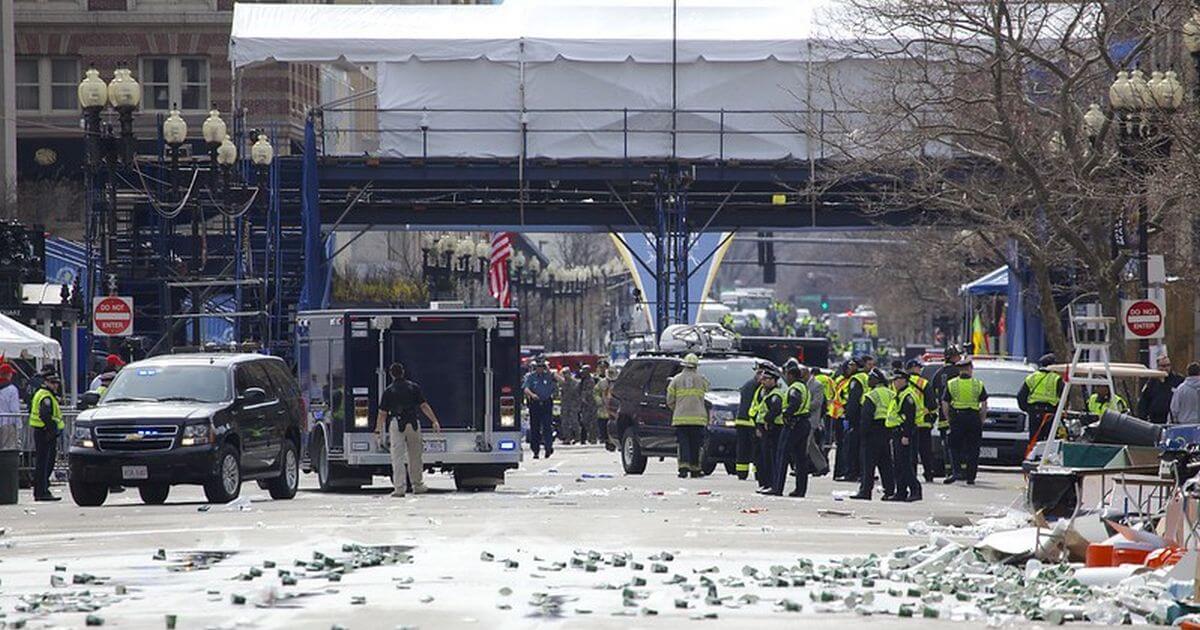 The U.S. Supreme Court on Monday agreed to hear the federal government’s bid to reinstate Boston Marathon bomber Dzhokhar Tsarnaev’s death sentence for helping carry out the 2013 attack that killed three people and wounded more than 260 others.

The Justice Department, before former President Donald Trump left office, filed an appeal of a lower court’s 2020 decision ordering a new trial over the sentence Tsarnaev should receive for the death penalty-eligible crimes for which he was convicted.

The case presents a potential challenge for President Joe Biden, who has said he wants to eliminate the death penalty at the federal level. Individual states set their own policies on the use of capital punishment. Biden’s administration has given no indication that it plans to reverse the Trump administration’s approach to the case, as it has done in several other cases pending at the court.

White House Press Secretary Jen Psaki said Biden continues to have “grave concerns” about capital punishment but has also expressed “horror” about Tsarnaev’s actions and the bombing. Psaki said she had no updates on the administration’s stance as it relates to the Tsarnaev case.

“We are pleased that the U.S. Supreme Court has agreed to hear the Tsarnaev matter,” Acting U.S. Attorney Nathaniel Mendell, the top federal prosecutor in Massachusetts, said in a statement.

Tsarnaev, now 27 years old, and his older brother, Tamerlan, precipitated five days of panic in Boston when they detonated two homemade pressure-cooker bombs at the marathon’s finish line on April 15, 2013, and then tried to flee the city. In the days that followed, they also killed a police officer. Tsarnaev’s brother died after a gunfight with police.

Victims of the bombing have been divided over seeking the death penalty. David Patton, Tsarnaev’s lawyer, has previously argued that prosecutors should facilitate “closure” by allowing a life prison sentence. Patton did not respond to a request for comment.

Nancy Gertner, a retired federal judge who teaches at Harvard Law School, said that “the government should consider whether continuing to pursue a death sentence for him is unnecessarily traumatizing for the victims’ families and the city of Boston.”

Jurors in 2015 found Tsarnaev guilty of all 30 counts he faced and later determined he deserved execution for a bomb he planted that killed Martin Richard, 8, and Chinese exchange student Lingzi Lu, 23. Restaurant manager Krystle Campbell, 29, was also killed.

In overturning Tsarnaev’s death sentence, the Boston-based 1st U.S. Circuit Court of Appeals ruled that the trial judge “fell short” in screening jurors for potential bias following pervasive news coverage of the bombings, and it ordered a new trial over sentencing for the death penalty-eligible charges.

The Justice Department appealed that ruling, arguing that the 1st Circuit adopted a standard that wrongly denied trial judges the “broad discretion” to manage juries allowed under Supreme Court precedents.

The Supreme Court will hear oral arguments and issue a ruling in its next term, which starts in October and ends in June 2022.