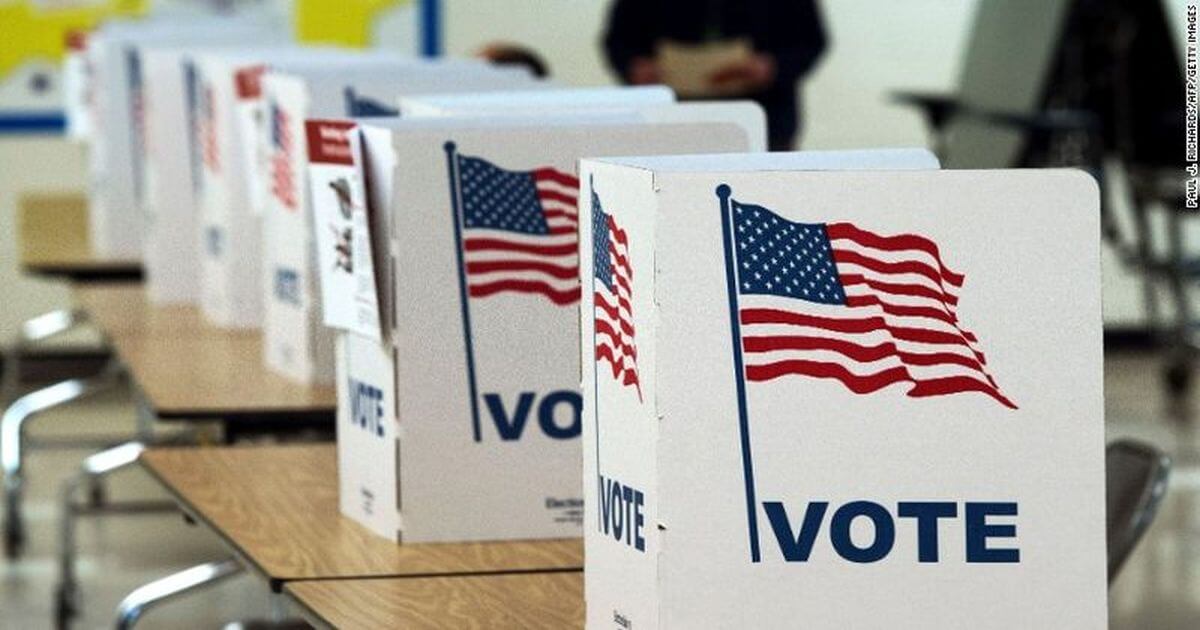 Voting laws have been front and center since the November 3, 2020 election when then President Donald Trump cast many claims of widespread election fraud and irregularities. Since that time, many Republican-lead states have worked to establish voting laws that correct the irregularities and keep elections fair.

On Thursday, the U.S. Supreme Court endorsed two Republican-backed ballot laws in Arizona that a lower court found had disproportionately burdened Black, Latino and Native American voters, handing a defeat to “voter rights” advocates and Democrats who had challenged the measures.

The party line 6-3 ruling held that the restrictions on early ballot collection by third parties and where absentee ballots may be cast did not violate the Voting Rights Act, a landmark 1965 federal law that prohibits racial discrimination in voting.

The court’s three liberal justices dissented from the decision.

The ruling represented a victory for the Arizona Republican Party and the state’s Republican attorney general, Mark Brnovich. They had appealed a lower court ruling that had deemed the restrictions unlawful.

The case involves a 2016 Arizona law that made it a crime to provide another person’s completed early ballot to election officials, with the exception of family members or caregivers. Community activists sometimes engage in ballot collection to facilitate voting and increase voter turnout. Ballot collection is legal in most states, with varying limitations. Republican critics call the practice “ballot harvesting.”

The other restriction at issue was a longstanding Arizona policy that discards ballots cast in-person at a precinct other than the one to which a voter has been assigned. In some places, voters’ precincts are not the closest one to their home.

The case raised questions over whether fraud must be documented in order to justify new curbs.

The Arizona legal battle concerned a specific provision called Section 2 of the Voting Rights Act that bans voting policies or practices that result in racial discrimination. Section 2 has been the main tool used to show that voting curbs discriminate against minorities since the Supreme Court in 2013 gutted another section of the statute that determined which states with a history of racial discrimination needed federal approval to change voting laws.

Arizona Republicans said in court papers that voting restrictions have partisan effects and impact elections. Invalidating the out-of-precinct policy would reduce Republican electoral prospects because it would increase Democratic turnout, they told the justices during March 2 arguments in the case.

The Republicans said that “race-neutral” regulations on the time, place or manner of an election do not deny anyone their right to vote and that federal law does not require protocols to maximize the participation of racial minorities.

The Democratic National Committee and the Arizona Democratic Party sued over the restrictions. Arizona’s Democratic Secretary of State Katie Hobbs has backed the challenge to the measures.

Not surprisingly, the San Francisco-based 9th U.S. Circuit Court of Appeals last year found Arizona’s restrictions violated the Voting Rights Act, though they remained in effect for the Nov. 3 election.

The 9th Circuit also found that “false, race-based claims of ballot collection fraud” were used to convince Arizona legislators to enact that restriction with discriminatory intent, violating the U.S. Constitution’s prohibition on denying voting rights based on race.

The Democrats have bemoaned states taking any measures to improve voting processes and prevent voter fraud and irregularities. They have gone so far as to attempt to usurp the constitutional right of states to oversee their own voter processes by introducing a failed bill in the U.S. Senate under the guise of broadly expanding voting rights and establishing “uniform national voting standards.” Thankfully Senate Republicans managed to defeat this flawed legislation on June 23.

Our Republic hangs in the balance this next year.

Hours Before Princess Diana Died, The CIA Was Listening in On Her Calls