Two Senate Democrats Mutiny, Flip-Flop on Joe Biden’s Anti-Keystone XL Agenda, At Least For a While 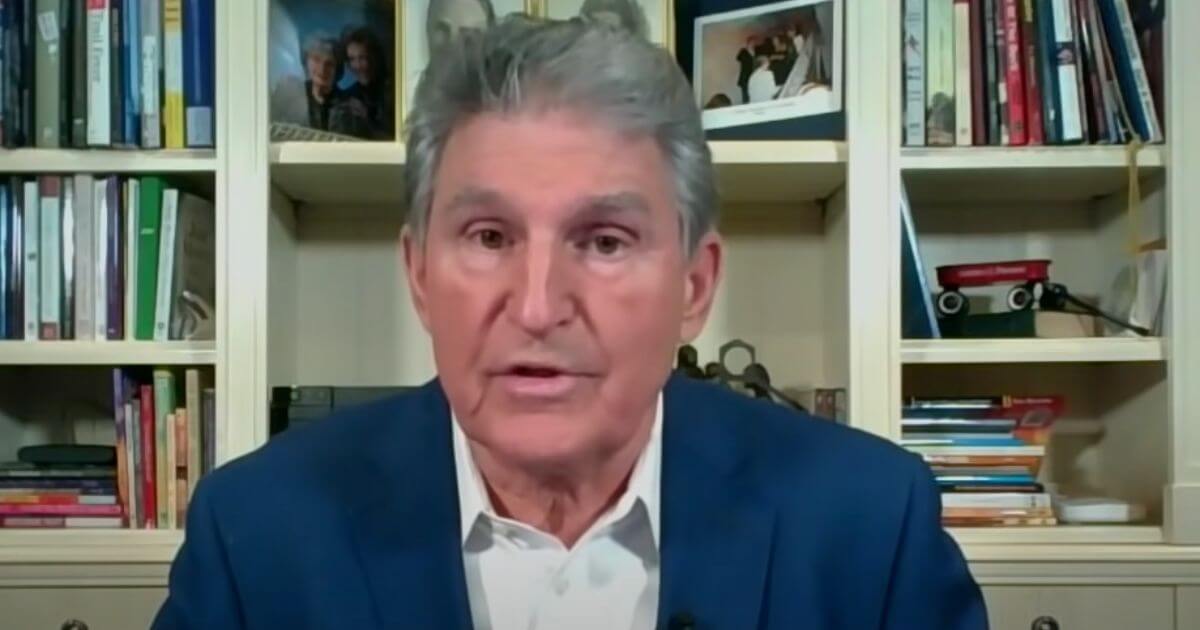 Two Senate Democrats briefly hopped into the Republican column on Thursday by voting to support a GOP amendment that would have inserted support for the Keystone XL pipeline into the COVID relief bill Democrats are jamming through Congress.

However, after a bit of parliamentary maneuvering by Senate Majority Leader Chuck Schumer, the amendment supported by Democratic Sens. Jon Tester of Montana and Joe Manchin of West Virginia was replaced with an amendment that did not include support for the pipeline.

Manchin and Tester supported that amendment in votes early Friday, according to the New York Post.

With a 50-50 split among senators, Vice President Kamala Harris cast the tie-breaking vote to ensure that the amendment lacking the Keystone language passed.

Other amendments that initially had the support of some Democrats were also killed off in the final version to pass the Senate.

The backpedaling by Tester and Manchin was attacked by Republican Sen. Steve Daines of Montana, who had sponsored the Keystone amendment.

Immediately after being sworn in on Jan. 20, President Joe Biden revoked the permit that allowed the pipeline to be built, triggering disastrous job losses among those working on the project.

“Early this morning while the American people were asleep, Senate Democrats chose to flip flop on their support for my Keystone XL pipeline amendment, as well as @SenatorBraun’s amendment to support fracking,” Daines tweeted.

Montanans & the American people will know where they stand. But also know this, I won’t stop fighting.

The Post reported a source it called “an aide to Daines” lambasted the two Democrats and said they acted acted “in the most DC swampy way possible.”

“They thought they could get away with it while the American people were asleep. Folks will know that when it came down to it, every single Senate Democrat chose to stand with the job-killing, Green New Deal radicals over American union jobs and blue-collar workers,” the aide said.

“For those representing Western states and for those that flip-flopped on their support, you’ll have some explaining to do, not just on your opposition to the pipeline and fracking, but for your misleading attempt to pull a fast one to protect a partisan, far-left agenda.”

Tester spokeswoman Sarah Feldman told the Post that Tester’s his vote that Daines characterized as flip-flopping was not reflective of a lack of support for the project, but to conform to Senate rules.

“Senator Tester has and continues to support the Keystone Pipeline, and any statement to the contrary is incorrect. He has consistently fought for the project for a decade, and just this week met with President Biden and directly reiterated his support for the pipeline’s construction in Montana,” Feldman said Friday, according to the Post.

“In the only vote directly on the Keystone pipeline last night, Senator Tester joined his Republican colleagues to support it. Ultimately, last night’s votes were about passing COVID relief for Montana families, workers, and small businesses, and Senator Tester supported a final resolution that would allow that critical relief to move forward so we can get Montana’s economy back on track.”

Asked why Tester supported an amendment without support for the pipeline, Feldman replied, “Senator Tester voted for the substitute amendment — that’s the COVID relief bill without the non-germane amendments included — to allow the package to move forward.”

After Big Tech Crackdown on Conservatives, Majority of GOP Now in Favor of Using Regulations to Reign Them In