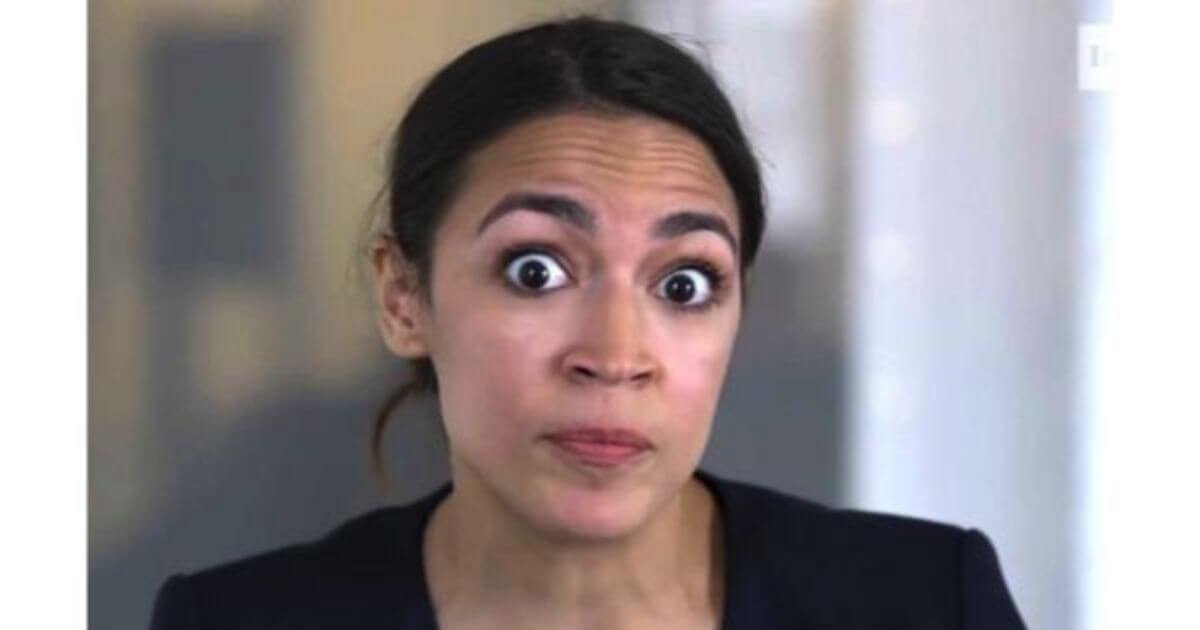 Scores of Twitter sleuths corrected him and pointed out that the 2018 photo of Ocasio-Cortez was authentic.

TRENDING: Texans in Total Disbelief as Power Bills Skyrocket Thousands of Dollars a Day After Storm

Less than three hours later, Baragona admitted his mistake and deleted the tweet — a stark contrast to the many liberal media personalities who refuse to acknowledge when they push fake news or delete their false tweets, like this one from MSNBC’s Joy Reid:

Baragona said he was “taking down this tweet as the image of AOC has been out there since at least May 2018 … I’ll take the L.”

Taking down this tweet as the image of AOC has been out there since at least May 2018.

Anyway, I’ll take the L and the addition to the list @SirajAHashmi pic.twitter.com/BVvc8URssT

In a follow-up tweet, Baragona joked about his Twitter debacle, admitting he deserved the ribbing he got for making a false accusation about Carlson.

“Word of advice — if you don’t want to be IT, make sure you don’t send out factually inaccurate tweets that can be easily verified and debunked,” he wrote.

It’s interesting that Baragona even wasted his time clutching his pearls over the “googly-eyed” photo, because even if it had been doctored, it was hardly offensive.

The incident illustrates how eagerly the liberal media white-knight for Democrats (without even fact-checking) while ignoring — or participating in — the nonstop, unhinged bashing of conservatives.

Perhaps nothing spotlights the massive schism between the right and the left more than their reactions to high-profile deaths.

Immediately after the death of conservative radio icon Rush Limbaugh was announced Wednesday, left-wing Twitter erupted into raucous celebrations, with many cheering his demise and wishing him an eternity in hell.

In contrast, when liberal Supreme Court Justice Ruth Bader Ginsburg died in September, many conservatives offered their prayers and well wishes for her family.

“She was brilliant…She was a trailblazer. She leaves a large legacy. She led an extraordinary life.”@TedCruz says he and @HeidiSCruz are praying for Justice Ginsburg and her family following the news of her death. pic.twitter.com/NX6G2LMGjc

Please join us in praying for Justice Ginsburg and her family.

This is how then-President Donald Trump reacted when he first learned that Ginsburg (a frequent critic of his) had passed.

Contrast that to how hateful leftists reacted to Trump at Ginsburg’s funeral, which should have been a somber, respectful occasion.

Protesters chant: “Vote him out!” and “Honor her wish!” pic.twitter.com/uJ88bD98uc

Freshman GOP Lawmaker Marjorie Taylor Greene Not Invited To CPAC...Set To Make Appearance Down The Street From Arena