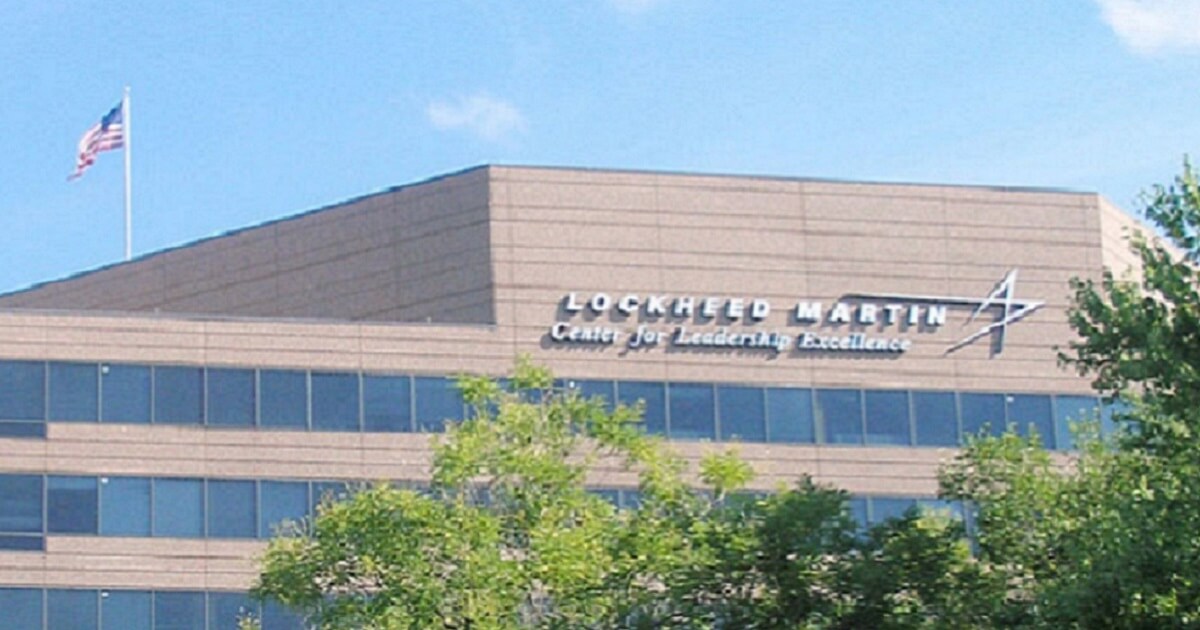 Several weeks ago, news became public that Disney Corporation had embarked upon a new “diversity and inclusion” program called “Reimagine Tomorrow.” All employees are required to participate in training sessions on subjects that include systemic racism, white privilege, white fragility and more.

It turns out that Disney’s focus on changing the way their white employees think isn’t unique.

Last year, Lockheed Martin Corp., a global aerospace and defense company, sent 13 key employees, all white men, to attend a three-day diversity training program. Its purpose was to help them to delve into their “white male culture” and to motivate them to atone for their “white male privilege.” The training,  presented by the diversity-consulting firm White Men As Full Diversity Partners (WMFDP),  took place on Zoom.

City-Journal’s Christopher Rufo, a senior fellow at the Manhattan Institute, was able to obtain the WMFDP program outline. Read it if you can stand it.

The session began with the men being asked to tell the trainers what popped into their minds when they thought of “white men.” Words such as “old,” “racist,” “privileged,” “rich,” “can’t jump,” “Aryan Nation” (a white supremacist gang), “guns,” “NASCAR,” “KKK,” and “disconnected” came up, Rufo wrote.

The employees were told they must “work hard to understand” their “white privilege,” “male privilege,” and “heterosexual privilege,” from which they receive many  “unearned benefits.”

Then came the “hearts and minds” section where the men were encouraged to “deconstruct their ‘white male privilege‘ through a series of ‘privilege statements,’ then working to rebuild their identities as ‘agent[s] of change,’” Rufo wrote.

They were presented with a list of 156 “privilege statements.”

From the “White Privilege” list, the statements included, “I do not have to educate my children to be aware of systemic racism for their own daily physical safety,” and “My chief worries about my children do not concern others’ attitudes towards their race.”

On the “Male Privilege” list were statements such as, “If I am heterosexual, my sexual partner is expected to take more responsibility for birth control” and “When offered a promotion, I do not have to consider whether it will be worth the extra effort required because I am the first person of my gender to hold that type of position.”

And from the “Heterosexual Privilege” list, “I can express affection with my partner in public without fear of physical violence, bashing or verbal intimidation” and “I will never be sent to a country for work where my sexuality is punishable by death.”

At the end of the three days, I’d be willing to bet this kind of  training — what amounts to a virtual leftist indoctrination camp — did little to change any hearts or minds.

And, not that it makes much difference to Lockheed Martin, but the company lost 39 days of productivity (13 attended the program) and — not to mention whatever was paid to the trainers.

In a statement, Lockheed Martin was unapologetic about its approach, according to the New York Post.

The statement said Lockheed Martin “has robust employee training programs focused on our core values of doing what is right, respecting others and performing with excellence,” the Post reported.

“Like many corporations, we employ multiple vendors and continuously evaluate the effectiveness of training programs to ensure they are aligned with our values, applicable laws and regulations, and incorporate employee feedback and best practices,” the statement added, according to the Post.

This training was not nearly as intense as the Disney program. Then again, it took place in June 2020, before the left’s full embrace of critical race theory was on full public display.

It’s easy to understand why, in September, then-President Donald Trump issued an executive order to end diversity and inclusion programs across all executive branch agencies of the government. He considered them “divisive” and “anti-American.” Unfortunately, upon taking office, Biden quickly reversed that order, as The Hill reported.

The landing page of WMFDP’s website lists what the group considers to be the six primary characteristics of white male culture: “Rugged Individualism, Low Tolerance for Ambiguity and Uncertainty, Action is Valued over Reflection, Time is Linear and Future-Focused, Rationality is Valued over Emotion, Status and Rank are Valued over Connection.”

The items on this list describe the modern American corporate culture and to a large extent, even the general American culture. I suppose one could argue that white men originally established the corporate culture. But it has changed with the times due to input from women and people of all races.

Employees can waste their time dwelling on that “micro-aggression” from a colleague or they can put that aside and let hard work and talent take them where they want to go.