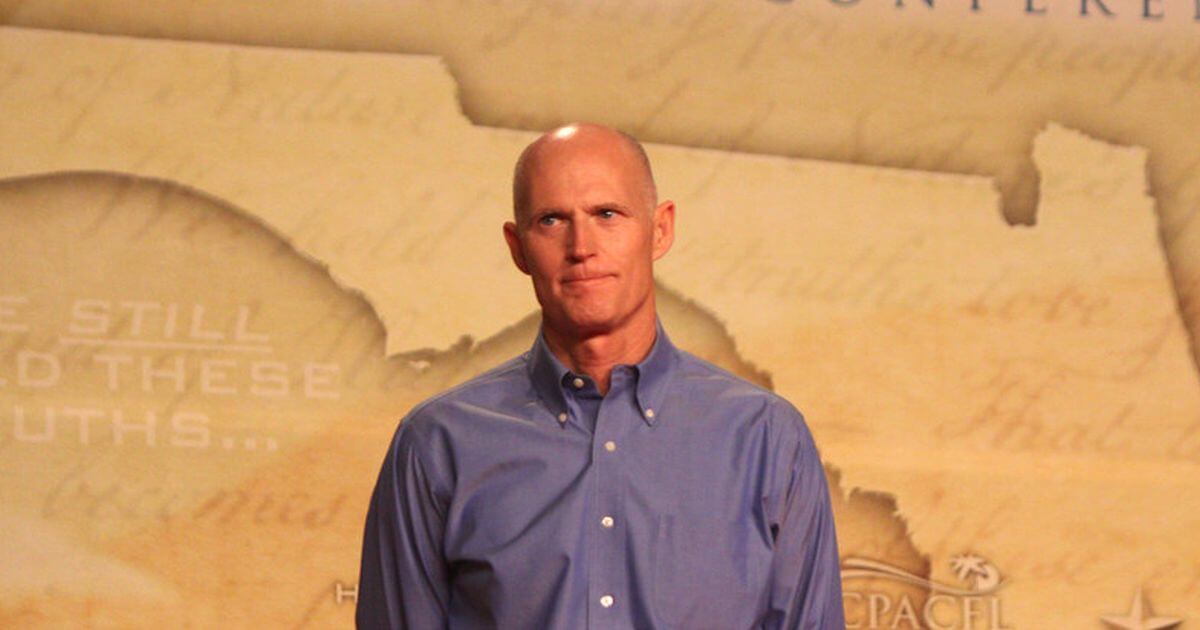 It was only a matter of time before high-profile Republicans in leadership positions began rallying the troops for what will be an epic battle to win back one or both chambers of Congress in the 2022 midterms, and it appears as if Florida Sen. Rick Scott, also the National Republican Senatorial Committee (NRSC) chairman, is taking the reigns.

According to Breitbart, Scott wrote an open letter to everyone attached to Republican politics, including his colleagues in Congress, small and large donors and Republican voters across the country, declaring that it’s time to move past petty differences and put on the same uniforms so that Democrats don’t stand a chance next year.

“The Democrats control the White House, the Senate, and the House of Representatives. In other words, they control Washington,” Scott wrote, before listing out a number of disastrous decisions for the country that Democrats have already enacted under President Joe Biden’s administration.

“Here is what they have done and are in the process of doing so far: cutting border security, granting amnesty to illegals, canceling the Keystone pipeline destroying thousands of jobs, allowing males to compete in women’s sports, banning fracking on federal lands making us less energy independent and using tax dollars to pay for abortion in foreign countries. And they have built an amazing military-style wall around the US Capitol, at the same time they are stopping construction on the wall at our southern border,” Scott wrote.

He went on to highlight what should be the goals of the Republican party moving forward, which include keeping schools and communities safe and reviving the high-paying, skilled job market that the Biden administration seems hell-bent on destroying overnight.

“The only way we can lose is if we stop ourselves by needlessly fracturing. Again, now is not the time. Save it for another day. The Republican Civil War is now canceled.” Scott wrote.

The letter was presumably aimed primarily at Senate Minority Leader Mitch McConnell and former President Donald Trump, who have been at odds — to put it kindly — in the wake of the Jan. 6 Capitol riots. McConnell voted to acquit Trump of the impeachment charge brought against him, but later destroyed the former president in a Senate floor speech and then in an op-ed in the Wall Street Journal.

Trump, as Trump tends to do, hit back with a fiercely-worded letter about McConnell and those in Congress who think following him is a good idea. It was a scathing response, to say the least.

But Scott is right — if we want any hope, whatsoever, of winning back at least one chamber of Congress, it’s time to stop with the fighting and put that away for now so that we can all focus on the big picture, which is not only the 2022 midterms elections, but also the 2024 presidential election.

Do you think the Republican party will be able to unite?

Democrats' $1.9 Trillion Covid Bill Will Grow National Debt To $30 Trillion With Only $1,400 In Direct Relief