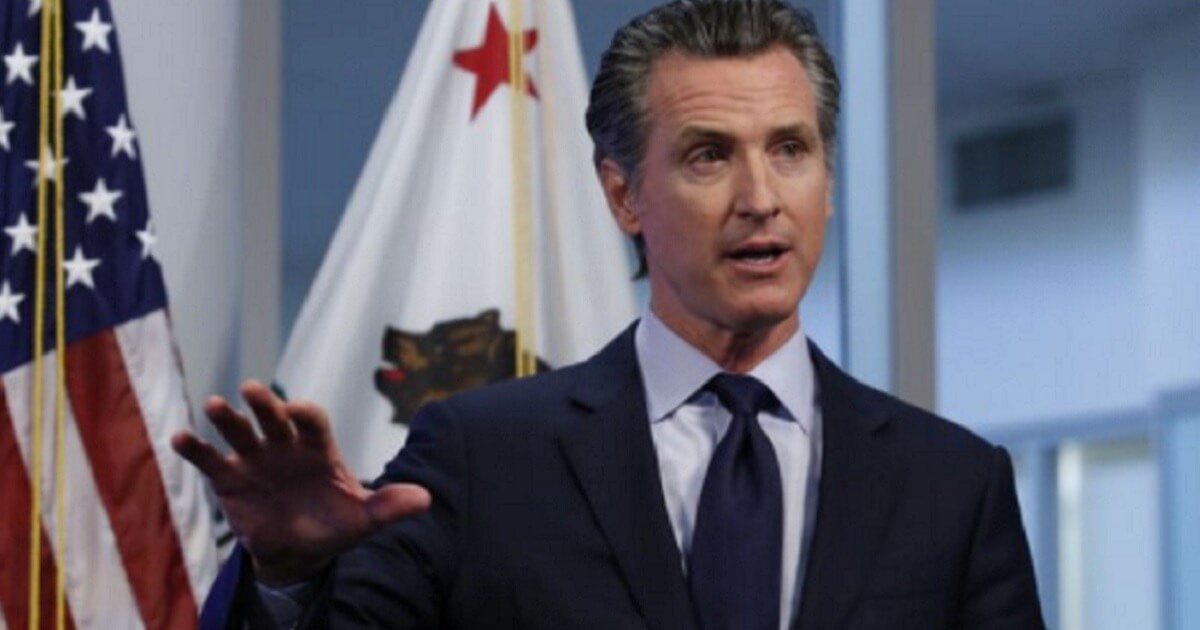 The following is a weekly series of commentary articles by Cameron Arcand, founder of the conservative commentary website Young Not Stupid and a contributor to The Western Journal.

The Golden State has become the gold standard for government inefficiency, as California is reeling from a massive unemployment scandal.

The Employment Development Department determined that there was an estimated $31 billion paid out by the state as a result of fraudulent claims, KABC-TV reported.

EDD admitted to $11 billion, but it expected that there was also $20 billion more given to scammers.

Thankfully, the California State Auditor Elaine Howle slammed the incident, which put cash into the hands of criminals as opposed to people who rightfully needed the benefits since the coronavirus restrictions began last March.

“In mid-March 2020, UI claims surged to unprecedented levels, and elevated claim levels persisted through October 2020. Although it would be unreasonable to have expected a flawless response to such an historic event, EDD’s inefficient processes and lack of advanced planning led to significant delays in its payment of UI claims,” Howle wrote in a letter addressed to state lawmakers.

Tight restrictions imposed by the state government have left millions of Californians out of work or on a shoestring budget. Many lost their jobs, while some lost their businesses altogether. The state was well aware that they were not prepared to handle a massive economic crisis, or anything close to it, so their ignorance resulted in Californians suffering without viable options.

A particular part of Howle’s letter should disturb people, as it would annoy anybody who is wondering how they are going to keep the lights on or put food on the table.

“At the beginning of the claim surge, EDD’s call center answered less than 1 percent of the calls it received. EDD quadrupled its available call center staff to more than 5,600 people in response to its call center problems, but these staff were often unable to assist callers and only marginally improved the percentage of calls it answered.”

So not only did fraudsters get their hands on cash that was not rightfully theirs, including one instance where $300,000 was sent to one address alone, the EDD did little to assist the well-intentioned folk, according to NBC Bay Area.

The late attempt to prevent fraud in September left many people in financial peril, as the EDD put a two-week freeze on new filing claims, according to KPIX-TV.

While this helped the state target fraudulent claims better, it prevented people who recently were out of work get the benefits they needed.

The response to Howle’s audit from the EDD was purposely vague and is certainly not an indication of positive change in the future.

“The EDD appreciates the auditor’s review and acknowledgment of the immensity of challenges EDD has faced in the pandemic. We recognize the work that lies ahead,” KPIX-TV reported.

Let me be clear: none of this was the fault of the hardworking people at the EDD, but rather state leaders who made the decision to not properly prepare and coordinate with the department before making workers eat out of the palm of the government’s hand involuntarily.

The report from the state auditor should be an urgent warning to the EDD that Californians cannot live at the mercy of government red tape, and major changes need to be made to improve the system.

Additionally, this particular situation serves as a broader message about government programs like unemployment.

While some services provide an important purpose in times of crisis, the wrong people can take advantage, leaving the rest of us behind.