The Bombs in Syria Are Kinda Expensive for a Dude Who Owes Me $2,000 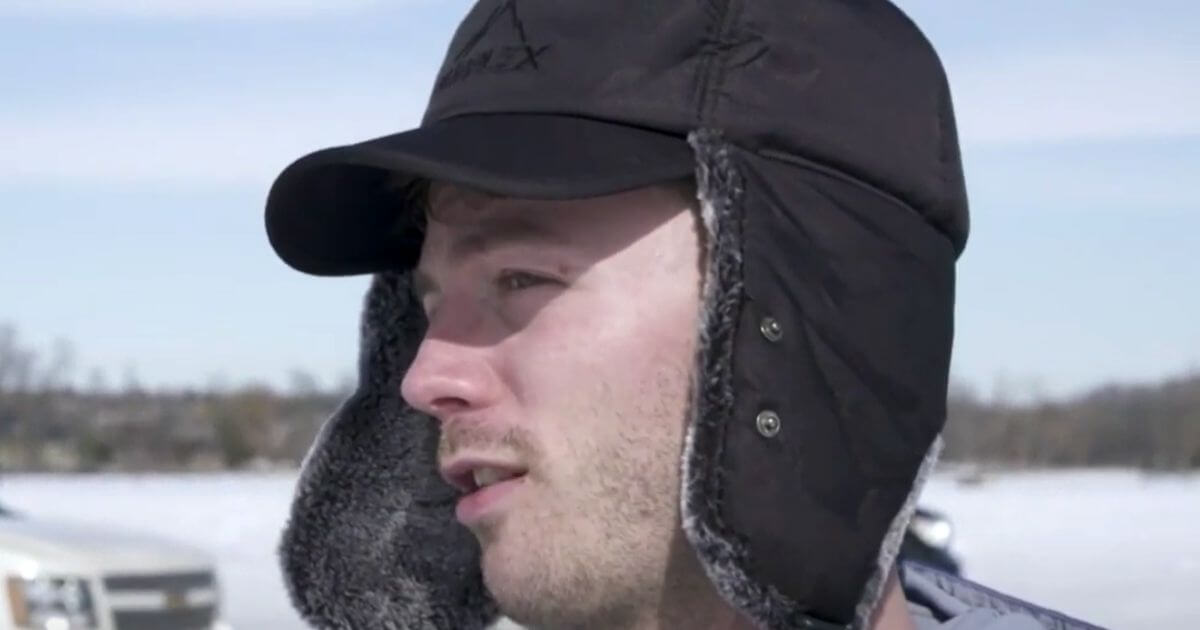 A young Democrat in Minnesota joins a growing chorus of liberals who are frustrated and angry at President Joe Biden’s string of broken promises since being installed in the White House 46 days ago.

Ben Calvert, 27, said he and his friends are quickly losing confidence in the Biden administration and the Democratic Party for reneging on their pre-election promises to give $2,000 stimulus checks to struggling Americans.

“A lot of my friends are really frustrated because they were like, ‘We’ve got to elect these two senators in Georgia! We’ve got to get Joe Biden in office and then everything’s going to be better!’” Calvert told CNN last week. “It’s not a $1,400 check, it’s $2,000 checks.’”

He was referring to the fact that the Democrats’ pork-filled $1.9 trillion coronavirus relief package includes stimulus checks of $1,400 per person, with income limits. That was in addition to the $600 checks that Congress approved in December.

Calvert is also disgusted that Biden and the Democrats have failed to institute a federal $15 minimum wage and have wasted taxpayer money bombing Syria instead of using that cash to help needy Americans.

Calvert isn’t the only Democrat who’s furious at Biden for reneging on his campaign promises.

In the lead-up to the Jan. 5 Georgia runoff elections, he had promised to give $2,000 checks to struggling Americans if Democrats won control of the Senate.

They did, but the 78-year-old career politician immediately went back on his word.

Similarly, Rep. Cori Bush of Missouri tweeted that Biden should follow through on his promise to voters.

Last week, Bush also scolded Biden and the Democratic Party for slashing the number of Americans who’d be eligible to receive the checks by roughly 17 million people (many of whom are middle-class workers).

A $15 minimum wage was already a compromise. Now some Democrats are blocking it.

$1400 survival checks was already a compromise. Now some Democrats have taken them away from 17M people.

We have the House, Senate, and White House. Blocking more help for people is unjustifiable.

Even anti-Trump Rep. Ilhan Omar of Minnesota criticized Democrats for failing their constituents.

“I see it as a really disappointing development. We obviously are now ultimately sending money to less people than the Trump administration,” says Rep. Ilhan Omar on Covid relief.

“It is a failure when we compromise ourselves out of delivering on behalf of the American people.” pic.twitter.com/MM8NAykxNk

If voters feel like Dems are pulling a bait and switch, don’t be surprised when they don’t show up in 2022 or 2024.

Despite this shortfall, Biden was lionized as a hero by the left-wing Washington Post in a sycophantic headline.

Trump sent $1800 stimulus out, Biden sent $1400 but if you look closely you may start to notice the media being slightly biased about this story https://t.co/wIqUWgbz26

The mounting left-wing turmoil suggests that despite having control of both chambers of Congress and the White House, the Democrats still face an uphill battle to unify their splintered party.

While this farcical chaos may be amusing to watch, ultimately it will hurt all Americans by destroying the country from the inside out.

Another Republican U.S. Senator Decides Not to Seek Reelection in 2022: Roy Blunt

They Came for Dr Seuss...Now They are Coming for Pepe Le Pew