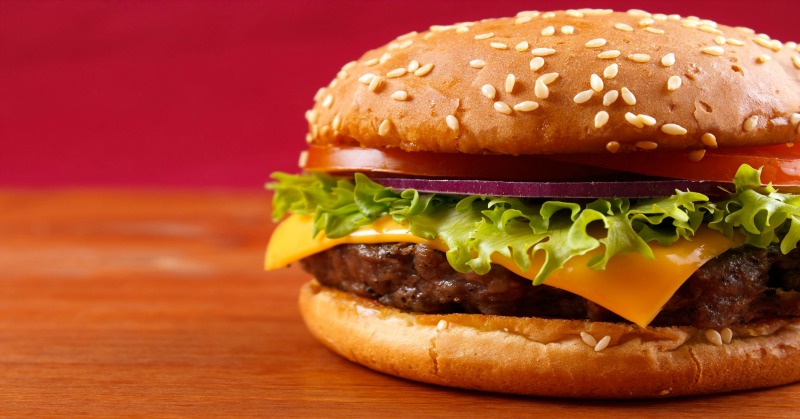 After the artificial downturn caused by COVID-19 and the subsequent closures, many rightfully expected the economy to experience a strong resurgence as the pandemic moves toward a close. Unfortunately, the overly generous unemployment benefits extended by the Biden administration have hampered that recovery.

One business that has experienced these effects is a restaurant chain in Texas called Layne’s Chicken Fingers. Workers have become so hard to find that chief executive Garrett Reed has rolled out a new strategy in hopes of retaining them.

Reed told The Wall Street Journal he has promoted employees in their teens and early 20s to positions as high as general managers. These positions pay over $50,000 a year, compared to about $12 an hour for an entry-level position at Layne’s.

“We’re so thin at leadership that we can’t stretch anymore to open more locations,” Reed said. “I’ve got a good crop of 16- and 17-year-olds, but I need another year or two to get them seasoned to run stores.”

Reed implied that he is promoting younger workers earlier than he would in a normal situation. However, he feels that it is necessary because managerial talent is even harder to come by than entry-level workers.

“There’s only so much I can pay and remain profitable without raising prices too much,” he said.

Reed added that his company is doing well enough to open more locations, but the lack of available workers has kept him from doing so.

“The biggest challenge for small companies to grow right now is your labor force,” he said. “We’d be growing at twice the rate if we had more people.”

According to The Wall Street Journal, Reed has the opportunity to sign deals to lease four new locations near Dallas. Instead, he has been forced to wait for fear that he would not be able to staff the new stores.

This situation perfectly encapsulates how destructive Biden’s unemployment benefits are. Customers are ready to spend money and create new jobs for the economy, but they are not willing to fill those jobs.

One main reason for their unwillingness to work is the fact they can make as much or even more money to sit at home on the couch. The Daily Mail reported that average weekly unemployment payments are still outrageously high despite the economy reopening.

The average unemployed person in March 2019 made $348 per week. That number skyrocketed to $938 per week in April 2020 under former President Donald Trump’s CARES Act, according to the outlet.

The $600 per week unemployment bonus expired last summer, partly because Trump understood the government could not pay people to not work forever. The Biden administration, however, has insisted on extending benefits for longer than it can justify.

Currently, the average weekly unemployment check is $638 per week, which is still almost $300 more than pre-pandemic payments. The Daily Mail added that some states including Massachusetts and Washington are shelling out $850 a week in unemployment benefits.

There is no way to justify these massive payments when businesses like Layne’s have a wide array of job openings. Furthermore, the situation at Layne’s is not an outlier.

These numbers are not due to a lack of available jobs, as the Daily Mail reported there were 349,000 job openings in food service alone in April. Instead, they are the result of a general unwillingness from the public to work.

As Layne’s and countless other businesses have proven, the economy is ready to boom. In order for that to happen, the Biden administration must stop incentivizing people to stay home.

Constitution Does Not Prohibit Trump from Being Reinstated