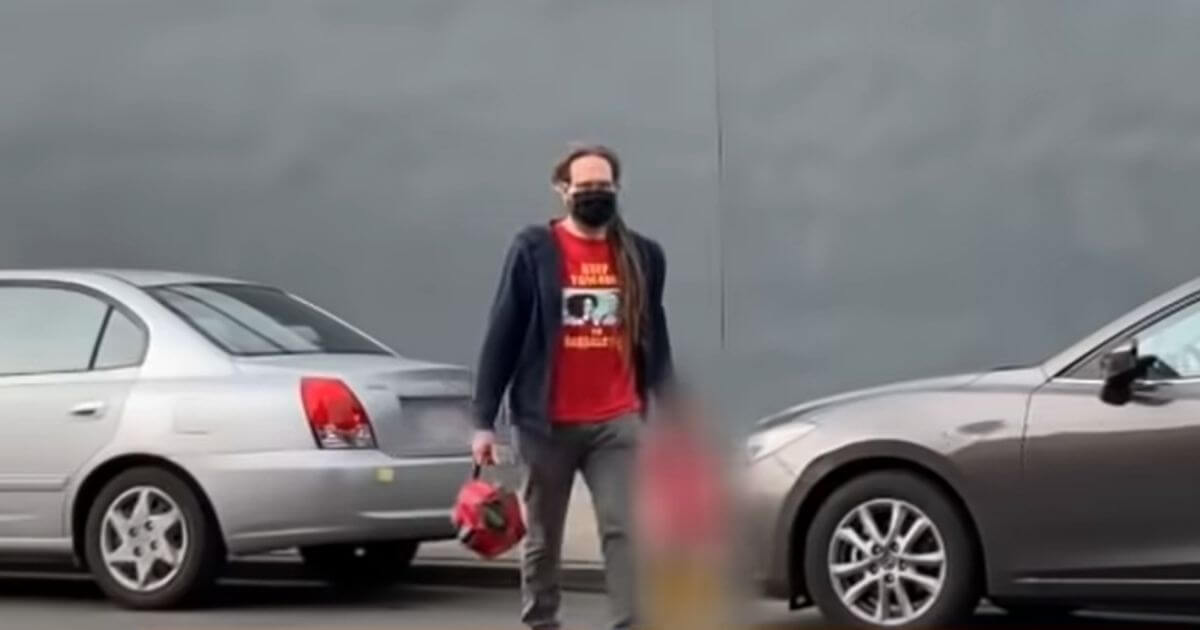 A teachers union president was caught on video dropping off his 2-year-old daughter at an in-person preschool, becoming the latest example of hypocrisy from community leaders during the coronavirus pandemic.

Matt Meyer, president of the Berkeley Federation of Teachers, has led the charge for months to keep learning virtual in the California city, only recently reaching an agreement with Berkeley Unified School District, according to Berekleyside.

“This plan is the Gold Standard,” Meyer said in mid-February, according to the outlet.

“Social distancing, mask-wearing, and vaccinations for adults will create the safest environment for in-person education for the end of this year,” he said.

This plan would have preschool through the second grade return to in-person learning at the end of this month, with other grades possibly returning throughout April, KQED-TV in San Francisco reported Sunday. The school year typically ends in June, making this agreement far too late and essentially meaningless.

Now Meyer is facing more heat after a group in favor of reopening schools shared a video of him taking his daughter to her preschool.

The months-long negotiations over a return to in-school education have left some Berkeley parents fuming, pitting the notoriously left-wing population against the union.

In traditional Bay Area fashion, parents and students held a sit-in back in January at Thousand Oaks Elementary School to demand that in-person instruction resume.

Dozens of #Berkeley families plan a sit-in tomorrow morning outside of Thousand Oaks Elementary—famously, the school attended by @KamalaHarris—to protest the continued closure of in-person schools due to #COVID19 and demand that they reopen.

“We understand the frustration parents feel. It’s important that we hear all community voices as we work to negotiate a hybrid learning model with our labor partners that will allow families a choice regarding when, and under what conditions, their students return to in-person learning,” the school district said in a statement to KRON-TV about the protest.

Meyer obviously knows that physical classes are a better option for many families, especially if he trusts his own daughter to be in a classroom.

His hypocrisy is a massive slap in the face to parents who have had to deal with keeping children home all day.

Perhaps more disturbing is that the video reveals his disdain for students, many of whom have suffered mentally and academically with online learning.

Slipping grades, a lack of social interaction and the vulnerability to domestic abuse are among the consequences of school-age children being forced to stay at home during the daytime.

One would hope that the liberal-minded Meyer would understand these consequences, but his actions clearly show legitimate concern only for his self-interest.

His response to the incident was to complain about the people filming him, according to KQED.

In a text to the station, Meyer said they “scared my kid and the others in the vicinity. It was super inappropriate.”

The best course of action would be for him to step down as the teachers union’s president.

Biden's Been in Office Over a Month, Press Sec Says Still No Plans for a Biden Solo Press Conference