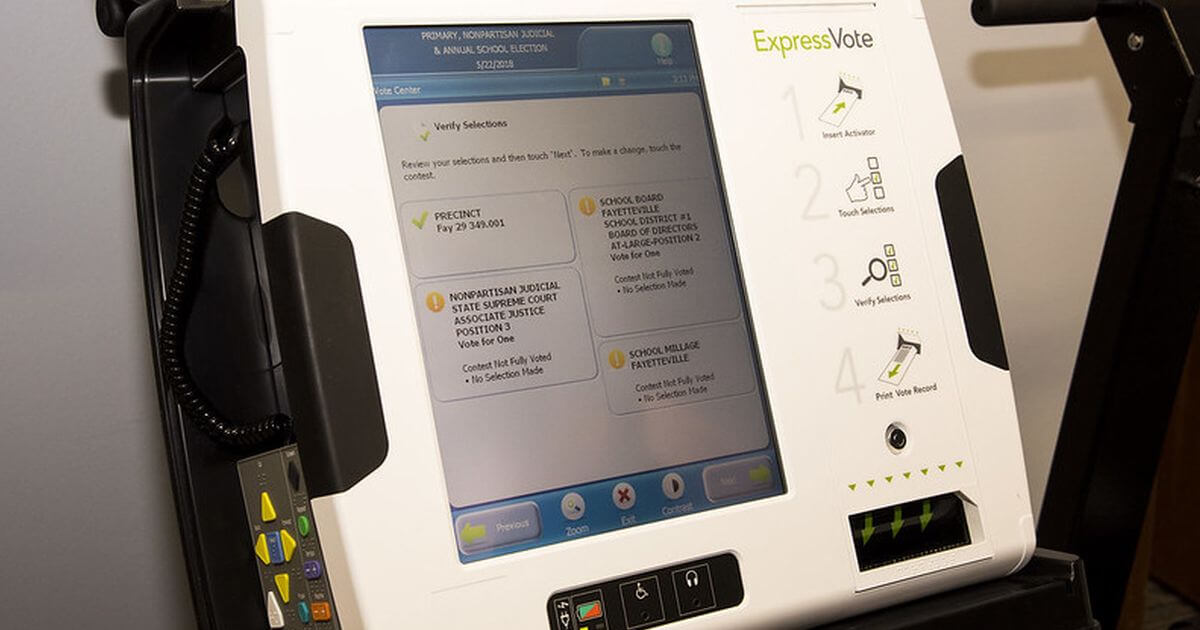 In the aftermath of the 2020 election, a number of lawyers and media pundits pushed conspiracy claims that the software and voting machines used in a number of battleground states were purposely rigged to give President Joe Biden an edge.

Unfortunately for those pushing the claims, no proof they claimed to have was strong enough to make it through even a single courtroom in the United States and aside from a fringe group of conspiracy theorists on social media, the topic eventually died down.

Smartmatic alleged that Fox and other defendants invented a story that the election was stolen from Trump and decided to make Smartmatic “the villain in their story.”

“Fox News used the story to preserve its grip on viewers and readers and curry favors with the outgoing administration – one of their anchors was even able to get a pardon for her ex-husband,” the lawsuit said, referring to Pirro.

The suit seeks more than $2.7 billion in compensatory and punitive damages. Smartmatic also asks for defendants to retract “false statements and implications.”

“This is a first step in trying to recover our reputation and trying to set the record straight,” said Smartmatic Chief Executive Antonio Mugica in an interview.

Florida-based Smartmatic’s technology was only used in one place for the Nov. 3 presidential election – Los Angeles County, which Biden won.

After the election, Trump and some of his supporters spread false claims of election fraud, including that Smartmatic and competitor Dominion Voting Systems manipulated the results.

The lawsuit cited as evidence on-air exchanges such as one between Bartiromo and Giuliani on Nov. 17. “What do you think went on here?” Bartiromo asked Giuliani. “Because when we spoke on Sunday, we talked about the software made by Smartmatic that was changing votes from Trump to Biden.”

On Dec. 10, Smartmatic sent a letter to Fox News demanding that it retract allegations leveled by its employees and guests.

Fox did not issue a retraction. Instead in December it aired an interview on the three hosts’ programs, featuring an outside expert who confirmed there was no evidence to support the Smartmatic claims by Fox hosts and guests.

It’s truly a shame that it came down to lawsuits, however, those who pushed the conspiracy claims after it was clear that there wasn’t sufficient proof to back the claims had to know the risk of continuing to defame a company. Like Dominion, the company likely suffered unrecoverable losses in both future revenue and a major PR hit on their brand.

Only time will tell if Smartmatic and Dominion have any luck with their lawsuits, but in the meantime, don’t be surprised to see various media personalities who were listed in the lawsuit begin to issue retractions and apologies.