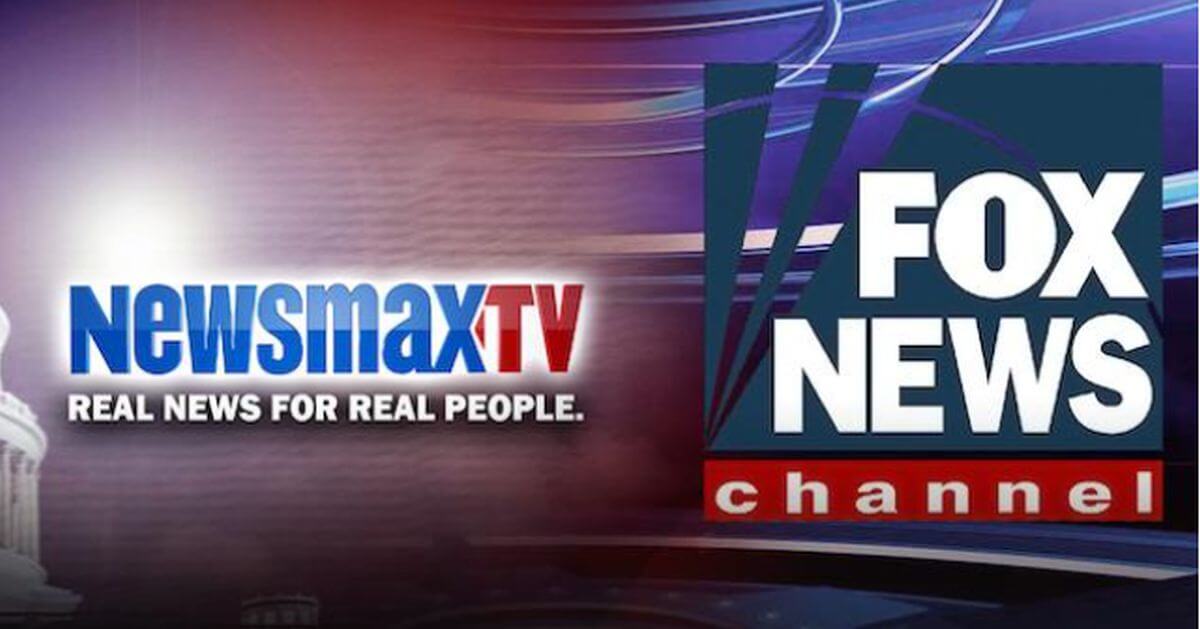 Democrat lawmakers must want America to mimic China when it comes to the dissemination of news in this country.

Two U.S. lawmakers on Monday sent letters to a dozen cable, satellite and streaming video companies urging them to address their “disseminating misinformation to millions” of users from some channels.

“Nearly half of Americans get their news primarily from TV. However, not all TV news sources are the same. Some purported news outlets have long been misinformation rumor mills and conspiracy theory hotbeds that produce content that leads to real harm,” the letters said. “Misinformation on TV has led to our current polluted information environment that radicalizes individuals to commit seditious acts and rejects public health best practices, among other issues in our public discourse.”

This letter comes ahead of Wednesday’s House Energy and Commerce Communications and Technology Subcommittee hearing on traditional media’s role in promoting disinformation and extremism.

TRENDING: Fauci Moves Goalposts AGAIN, Says Americans May Be Wearing Masks Until 2022 or Until ‘Virtually No Threat’

The letters said “right-wing media outlets, like Newsmax, One America News Network (OANN), and Fox News all aired misinformation about the November 2020 elections.”

Fox News Media, a unit of Fox Corp said in a statement on Monday that for “individual members of Congress to highlight political speech they do not like and demand cable distributors engage in viewpoint discrimination sets a terrible precedent.”

Fox News came under criticism from then-U.S. President Donald Trump and many of his supporters after the network first projected Arizona’s 11 electoral votes would go to challenger Joe Biden before other networks made the call.

Do you think media messaging will be government run in the near future?

The letters asked companies if they are planning to continue carrying Fox News, Newsmax, and OANN.

OANN did not immediately comment. Newsmax said in a statement “the House Democrats’ attack on free speech and basic First Amendment rights should send chills down the spines of all Americans.”

Newsmax said it “reported fairly and accurately on allegations and claims made by both sides during the recent election contest.”

The letters also asked companies “what moral or ethical principles (including those related to journalistic integrity, violence, medical information, and public health) do you apply in deciding which channels to carry or when to take adverse actions against a channel?”

It seems Big Business has allies in Congress. They are essentially asking for the cancellation of any remnant of conservative voices in media by going after their distributors just as Apple, Google and Amazon did to Parler.

This should make every American fearful of having our first amendment rights categorically stripped away. Sadly those who support the progressive liberal agenda will applaud this story in their typical short-sighted fashion.

You can read the letters in their entirety here.

The Good and The Bad