Sen Chuck Schumer Should Be on Trial for Threatening the U.S. Supreme Court 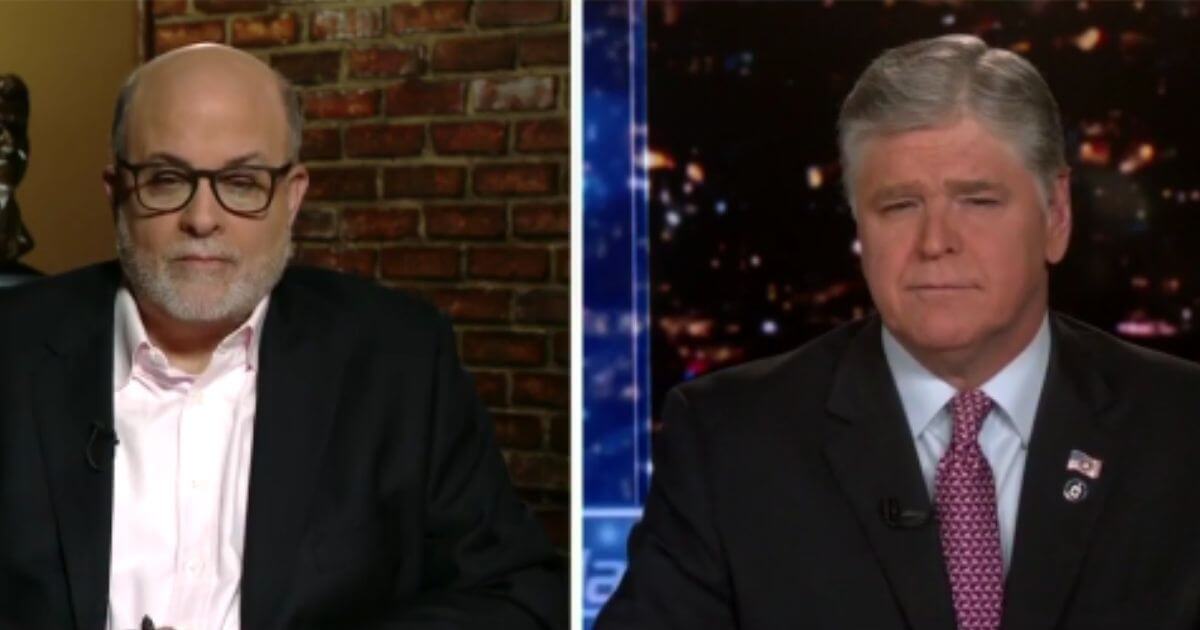 Like it or not, there’s going to be a trial in the Senate next week. Mind you, unless someone can be provoked into a Col. Jessup-esque, “You want me on that wall! You need me on that wall!”-esque breakdown, it’ll end in acquittal.

However, the fun part about the Trump trial is that it opens the door to all kinds of fun retribution in the years ahead. Want to impeach Senate Majority Leader Chuck Schumer? Why not?

After all, the man threatened two Supreme Court justices.

In case you’ve forgotten, this was Schumer, a New York Democrat, during a speech before a major abortion ruling last year:

“You have released the whirlwind & you will pay the price.”

Can you imagine the media outrage if McConnell said this about RBG?

“You won’t know what hit you if you go forward with these awful decisions,” Schumer said.

“And he warned those justices that they are, in fact, in for hell if they don’t vote the way he wants. He threatened the Supreme Court. He used the Kavanaugh hearings as Mollie Hemingway so brilliantly wrote, ‘to convene a mob, to disrupt hearings.’”

“Who the hell does this clown, Schumer, think he is?” Levin continued.

“Stomping all over the Constitution with a 50-50 vote in the Senate, trying to impose his will on the American people, on the whole country and now going to have a rogue trial?

“He’s the one that should be on trial and all the other reprobates that have for decades been threatening the American people and making outrageous comments to try to stir up and create frenzies among their own base.”

This got some attention as being unpleasant at the time, but nobody said Chuck Schumer was inciting a riot even though these protesters came precariously close to breaking into the Supreme Court.

At the time, Levin condemned his actions and seemed to be leaning toward severe action.

2. Schumer should be sanctioned by the Bar, admonished by the Senate, investigated by the Senate ethics committee, and even reviewed by the DOJ. No individual, let alone the Senate Democrat leader, who is also a lawyer, should escape accountability for his loathsome conduct.

And yet, here we are — just a year later, the Capitol incursion has happened, and lo and behold, we have a much different view of how the law should be employed.

Why should we be shocked? If it weren’t for low standards, Democrats wouldn’t have any standards at all.