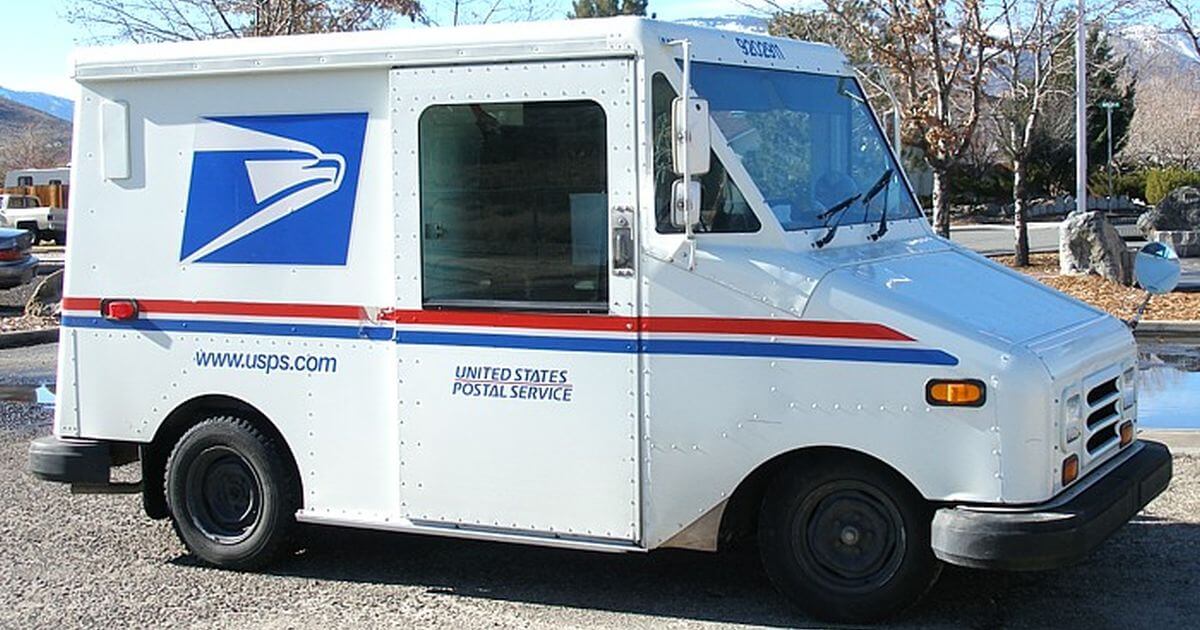 The U.S. House Oversight and Government Reform committee hearing today would be a comedy if only it wasn’t the real life drama of the U.S. postal service.

“I would suggest that we are on a death spiral,” DeJoy told the U.S. House Oversight and Government Reform committee at a hearing, who did not rule out changing first-class deliver standards or other significant changes.

Delays in paychecks and other mail deliveries by the Postal Service, or USPS, gained attention this summer as a record number of voters mailed in election ballots.

House Oversight and Government Reform Committee Chairwoman Carolyn Maloney made the case for action as the USPS faces shrinking volumes of first-class mail, increased costs of employee compensation and benefit, and higher unfunded liabilities and debt.

New Postal Board chairman Ron Bloom, who said that the USPS is currently projected to lose $160 billion over the next decade, told lawmakers “we can’t just throw money at the problem. We must address the systemic issues plaguing its outdated model.”

Apparently the systemic issues are postal board composition and a climate friendly delivery fleet instead of the untenable losses primarily due to pension funding.

At the hearing Representative Cori Bush, a Democrat, noted the current postal board, with only six men, lacks diversity and “looks like a millionaire white boys club?”

Late Wednesday, President Joe Biden announced he was nominating a woman and two men of color to fill three open seats on the board, including the former general counsel of the American Postal Workers Union, the CEO of the National Vote at Home Institute and a former deputy postmaster general.

That should take care of the systemic gender and racism issues.

On the systemic climate issue, DeJoy told lawmakers Wednesday the Postal Service was committed to having electric vehicles make up 10% of its next-generation fleet as part of its multibillion-dollar plan to retire its 30-year-old delivery vehicles.

The U.S. Postal Service announced on Tuesday it had awarded a $482 million contact to Oshkosh Defense to finalize production for the next-generation postal vehicles.

The contract, which could be worth more than $6 billion in total, allows for delivery of between 50,000 and 165,000 of the vehicles over 10 years, which will be a mix of internal combustion-powered and battery-electric vehicles.

Democratic Representative Jackie Speier cited Biden’s announcement in questioning DeJoy about the contract. “Why not 90%?” she asked.

“We don’t have the 3 or 4 extra billion in our plan right now that it would take to do it, DeJoy said, adding he was willing to talk to Congress and the Biden administration about funding.

Some environmental advocates criticized the USPS decision not to buy an all-EV fleet.

It is absolutely laughable! Why wouldn’t the USPS spend billions of dollars to obtain this eco-friendly fleet when they have reported net losses of $86.7 billion from 2007 through 2020?

One reason for the huge deficit is the 2006 legislation mandating that it pre-fund more than $120 billion in retiree health care and pension liabilities, a requirement labor unions have called an unfair burden not shared by other businesses.

Maloney has circulated draft legislation on some USPS financial issues, such as eliminating a requirement to pre-fund retiree health benefits and require postal employees to enroll in government-retiree health plan Medicare, for a saving of $40 to $50 billion over 10 years. “The Postal Service is facing a dire financial situation that requires us to act,” she said.

Bloom said the USPS will ask the Biden administration to calculate pension obligations “using modern actuarial principles” that would save another $12 billion.

Mark Dimondstein, president of the American Postal Workers Union, urged Congress to award the USPS an additional $15 billion and called for a separate “modernization grant” of $25 billion. In December, Congress converted a $10 billion U.S. Treasury loan to the USPS into a grant.

The incredibly sad thing is the Dems will probably do just that because throwing money at failed entities and unrealistic policies is just their way.

"I didn't get an answer from you"...Biden Nominee Confronted for Refusing to Condemn Partial-Birth Abortion and Abortion Based on Sex or Disability