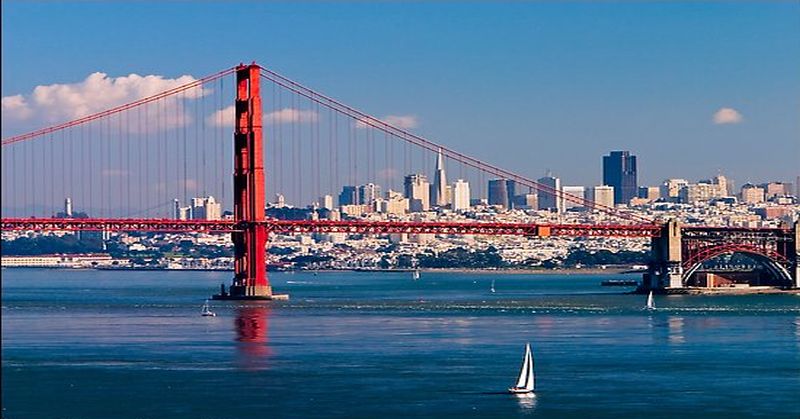 In an expletive-laden rant recorded last month, a Southwest Airlines pilot was caught saying what parts of America probably have been thinking.

The Hill reported that the accidental anti-liberal rant — which has gone viral — was first reported on Live ATC, a website that livestreams audio transmissions from air traffic control.

In the approximately one-minute clip, the pilot — who has not been publicly identified — outlined his hatred for the San Francisco Bay Area while taxiing at Mineta San Jose International Airport on March 12.

The pilot then was interrupted by one of the San Jose airport’s air traffic control professionals, who said: “That’s a hot mic.”

It is unclear whether the homeless situation or the large-scale dissemination of woke messages influenced the pilot’s condemnation of the Bay Area, but in the rant he later modified his previous statements by postulating that “you don’t have balls unless you’re f—— rolling coal, man, godd— it.”

You can listen to the rant here.

WARNING: The following audio contains graphic language that some listeners will find offensive.

While the vulgarity and bite of the recording were off-putting, I couldn’t help feeling mildly amused. Pilots are just like everyone else, and as well-traveled individuals, they like some places more than others. It’s entirely normal for political affiliation to cloud how a person views a place.

But Southwest Airlines was not amused and is conducting an investigation. There has been no word on any disciplinary action.

Southwest gave a statement to The Hill identifying the pilot’s rant as an “isolated incident involving a single employee and not representative of the nearly 60,000 hardworking, respectful people of Southwest Airlines.”

“Our corporate culture is built on a tenet of treating others with concern and dignity and the comments are inconsistent with the professional behavior and overall respect that we require from our employees,” the airline added.

The Federal Aviation Administration joined Southwest Airlines in its consternation.

In a written statement to San Francisco Gate on March 25, FAA spokesperson Ian Gregor said “FAA regulations prohibit airline pilots from talking about subjects that are unrelated to safely conducting their flight while taxiing and while flying below 10,000 feet altitude.”

“The FAA is investigating communications that an airline pilot made while taxiing at Mineta San Jose International Airport last week,” furthered the statement, also confirming the incident would be formally reported to Southwest for investigation.

If the pilot indeed was at odds with basic safety precautions, there certainly is reason to discipline him.

That being said, many of us become animated and vulgar when talking about something — or somewhere — that passionately upsets us.

I’ve certainly heard my share of interesting remarks about my home state of Texas from people up north.

While it is legally the prerogative of Southwest Airlines to discipline its employees, one pilot saying vulgar words about the Bay Area should be a cause for suspension but not termination.

Forbes contributor Laura Begley Bloom ranked San Francisco as the sixth-worst city in the world to live in in 2019, and things have only gotten worse since then.

Considering endless lockdowns, a worsening homeless problem and an inability to stand up to teachers unions, there is reason to believe that many families might feel the same way as our anonymous Southwest Airlines pilot.

Assuming he continues to keep the friendly skies safe, I hope he keeps his job.