One Dead in Shooting Outside Immigration Office in Orlando, Suspect Now in Custody 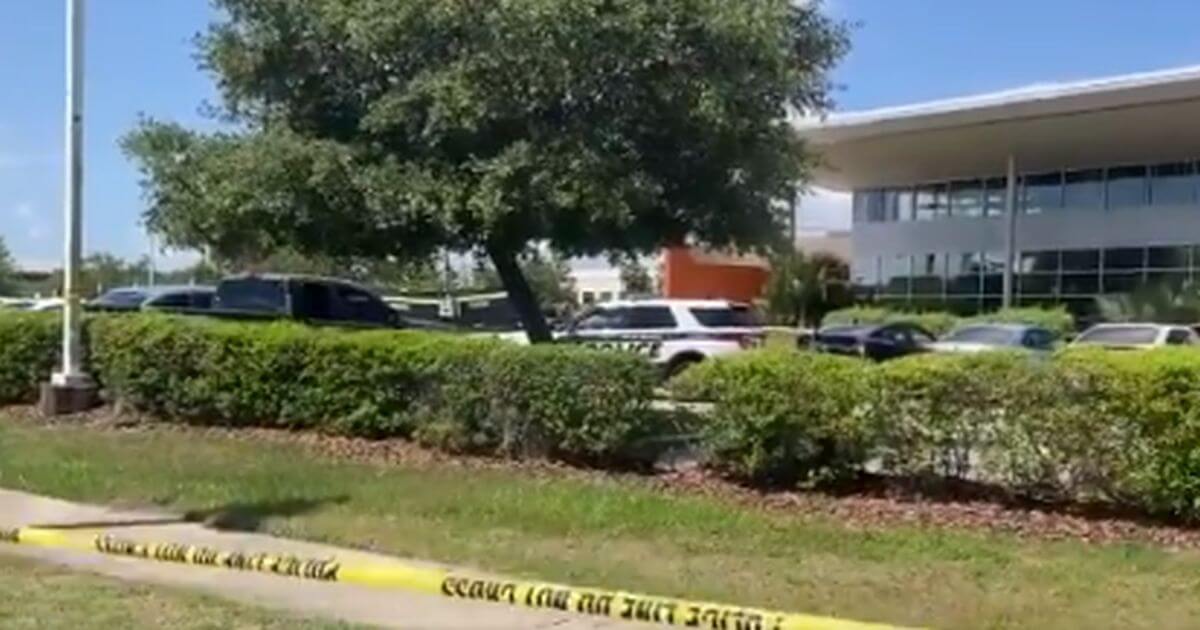 Police in Orlando, Florida said on Monday one person was in custody after a shooting outside a U.S. Customs and Immigration Service building that left one person dead.

Lieutenant Diego Toruno of the Orlando Police Department said a man and a woman were walking towards the building on Monday morning when a vehicle approached them and opened fire.

The man was pronounced dead at the scene while the woman was able to escape, Toruno told a press conference.

Here at an Orlando field office for US Customs & Immigration on Lee Vista Dr, where Orlando Police say there was a shooting this morning.

OPD spokesperson just said one dead, one suspect IN custody.

Police tape up here too, people w appointments being turned away. pic.twitter.com/1Mvd1RLFAh

The suspect was taken into custody after being chased by police. Toruno did not identify the man and said investigators were looking into the relationship between the three people.

ACTIVE INVESTIGATION: OPD is working a shooting at the 5400 block of S Semoran Blvd (USCIS Building). There is heavy police presence in the area between Semoran & Commander, north of Hoffner Ave. Media, use the plaza’s parking lot near the Ana G Mendez campus. More to follow. pic.twitter.com/NZk8W8kffO

UPDATE #2: We can confirm that a suspect in this investigation is now in OPD’s custody. We will continue to provide you with more information as it becomes available.