Oklahoma Lawmakers Stand Up to Biden, Move to Create Process to Reject His Executive Orders 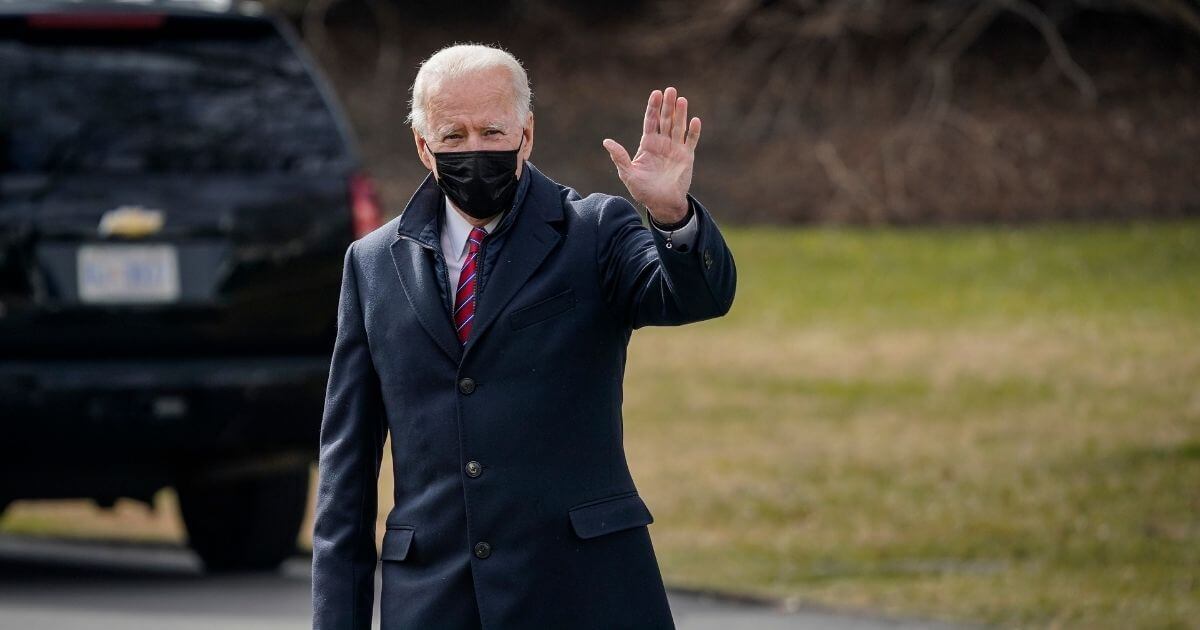 The Oklahoma House of Representatives on Thursday approved legislation that would limit the power of President Joe Biden’s executive orders in the state.

HB 1236 would allow the state Legislature to review each executive order to determine whether the Oklahoma attorney general should decide if it is constitutional.

If the attorney general decides not to take action on the order, the Legislature could declare it unconstitutional with a majority vote.

The bill outlines what categories of orders lawmakers would review, including pandemics and other health emergencies, oil and natural gas regulations, agriculture regulations, land use and education issues.

“Notwithstanding any other provision of law, the state, county, political subdivision or any other publicly funded organization shall not implement any action that restricts a person’s rights or that the Office of the Attorney General or the Legislature by a majority vote determines to be unconstitutional,” the bill states.

This definite vote and Oklahoma’s ruby red-politics give the bill a good chance of passing the state Senate and being signed into law by Republican Gov. Kevin Stitt.

Biden has signed a high number of executive orders since taking office Jan. 20, according to the Federal Register: 32 in about five weeks, compared with 69 by former President Donald Trump in all of last year.

These orders included revoking the permit for the Keystone XL Pipeline, reversing some Trump-era immigration policies and rejoining the Paris Agreement on climate.

The Legislature’s biggest qualms with Biden pertain to his push to transition away from fossil fuels — a key industry in Oklahoma — to renewable energy.

“I think this president has just taken a direct stab at Oklahoma,” McBride told The Oklahoman, specifically criticizing the administration’s energy policies.

Rep. @Monichols brings up the most important point against this legislation: it upholds the legacies of southern states during the Civil Rights Movement who also used “states rights” as a guise to continue discrimination & oppression.

The state’s economy is largely credited to the energy industry, so major shakeups from the federal government would pose a grave threat to Oklahoma workers and businesses.

A major issue with executive orders in general is that they do not require any input from Congress, making the voices for the people basically unheard.

Biden’s unilateral decisions have killed jobs and proved that one-size-fits-all solutions do not work for the whole country. Oklahoma is responding by taking matters into its own hands.

Dan Bongino Delivers a Barn Burner at CPAC...Pays Tribute to Rush Limbaugh and Tells Patriots to "Get Back in the Fight NOW!"