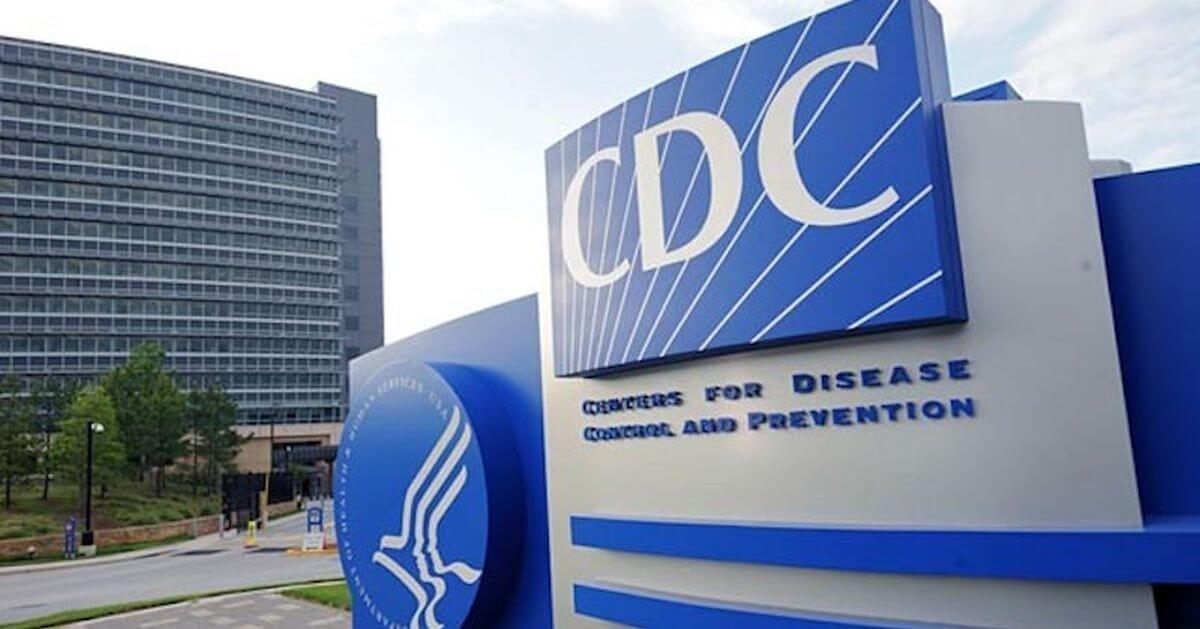 “Follow the science” has become a Democratic refrain during the coronavirus pandemic. But the Centers for Disease Control and Prevention — presumably the purveyor of the “science” we’ve heard so much about — has continually misled Americans and manufactured unnecessary fear.

The latest example of the CDC’s dishonesty comes from The New York Times — yes, The Times — which reported that the CDC may be overstating the risk of outdoor COVID-19 transmission by as much as 100 times.

The CDC claims that outdoor transmission of the virus accounts for “less than 10 percent” of all transmission, according to The Times. While this is technically true, it is also quite misleading.

“In truth, the share of transmission that has occurred outdoors seems to be below 1 percent and may be below 0.1 percent,” The Times reported.

If there is indeed a 0.1 percent share of outdoor transmission, that would make the CDC’s figure a 10,000 percent exaggeration.

These recommendations are not in any way based on science.

Yet it still argues that vaccinated people need to wear masks indoors with more than one other household present and outdoors in crowded gatherings.

If the vaccines are as effective as the CDC itself says they are, then vaccinated people do not need to wear a mask anywhere — certainly not outside, where the chances of transmission are vanishingly small anyway.

Of course, to admit this would be to admit that the pandemic is on the wane. Losing the spotlight and the power the CDC has accrued over the past year is too great a price to pay, so the numbers must be inflated to keep Americans in fear.

“Saying that less than 10 percent of Covid transmission occurs outdoors is akin to saying that sharks attack fewer than 20,000 swimmers a year. (The actual worldwide number is around 150.) It’s both true and deceiving,” The Times said.

Even in its criticism of the CDC, though, The Times is too kind, claiming that the deception is simply an example of the CDC “struggling to communicate effectively” with the American people.

In reality, the CDC’s sleight of hand is no accident, but more likely a conscious attempt to exaggerate the severity of the pandemic at its current stage.

The historically left-leaning Savannah Guthrie asked whether the guidelines were too strict given the low risk of both outdoor transmission and serious illness in children.

“I wouldn’t call them excessive … they certainly are conservative,” Fauci said with a laugh, later admitting that “it looks a bit strict, a bit stringent.”

Guthrie went so far as to say that these guidelines are not — wait for it — following the science, to which Fauci responded that “the CDC makes decisions based on science.”

Simply repeating a talking point over and over again does not make it true. Many of the CDC’s latest guidelines are not based on science, no matter how much Fauci wants you to believe that they are.

At this point, even establishment media sources like NBC and The New York Times have had enough of the CDC’s dishonesty. It is time for America to acknowledge that the pandemic is on its way out, even if the federal government is unwilling to do so.

New York Times Attempts to Cover Up Gas Shortage, Says There's Not One and No Long Lines