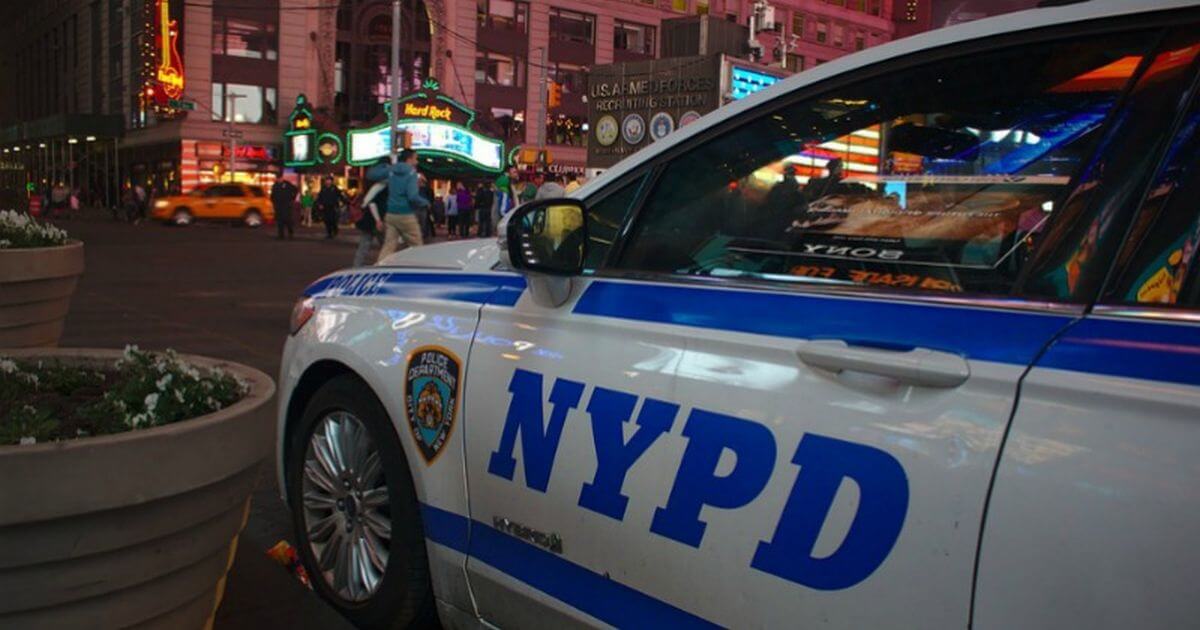 The plan involves launching a squad of undercover, Asian American officers to hit the mean streets of the Big Apple and track down all those “hate crimes.” Of course, the initiative comes on the heels of six Asian Americans dying as a result of being shot in a mass shooting in Atlanta, Georgia last week — which is obviously tragic — but a far cry from a epidemic of targeting Asians.

As a matter of fact, all 10 victims in the recent Bouler, Colorado shooting, which was allegedly perpetrated by a young man of Syrian descent, were all caucasian victims. I wonder if Boulder police will launch a similar task force to track down caucasian American hate crimes?

New York City plans to deploy an all-Asian undercover police team and expand community outreach in more than 200 languages to combat a rise in hate crimes against Asians, authorities said on Thursday.

“If you are going to commit a hate crime in New York City, we will find you,” New York City Police Commissioner Dermot Shea said in unveiling the two-pronged plan to fight bias crimes.

“We are not going to tolerate anyone being targeted because of the color of their skin, the religion they worship, their sexual preference or anything else,” Shea said.

Just days after a spate of assaults on Asian-Americans in New York City last weekend, Shea said he was ramping up the NYPD’s undercover force with plain-clothed officers, all of them of Asian descent. Starting this weekend, they will patrol subways, grocery stores and other locations to stem anti-Asian incidents that total 26 so far this year, including 12 assaults, police said.

“The next person you target through speech or menacing activity may be a plain-clothed New York police officer – so think twice,” Shea said.

Because hate crimes too often go unreported, now anyone dialing 911 can utter a single English word for their native language – such as Mandarin – and police operators will help access translators who speak more than 200 languages, police said.

Advocates tied the surge in hate crimes to blame that has been placed on the Asian-American Pacific Islander community for the coronavirus spread. The community reported a spike in violence since March 2020, when then-President Donald Trump started repeatedly referring to COVID-19 as the “China virus” and “kung flu,” which some said inflamed anti-Asian sentiment.

Hate crimes against Asian Americans rose by 149% in 2020 in 16 major cities compared with 2019, according to the Center for the Study of Hate and Extremism. Violent incidents included people being slashed with a box cutter, lit on fire and verbal harassment, according to testimony at a U.S. congressional hearing on anti-Asian violence convened this month.

The most deadly incident was this month’s shooting spree at three Atlanta area spas that left eight people dead, six of them Asian women. A 21-year-old white man has been charged with multiple counts of murder, and police investigating motives have not ruled out the possibility that the attacks were provoked, at least in part, by anti-immigrant or anti-Asian sentiments.