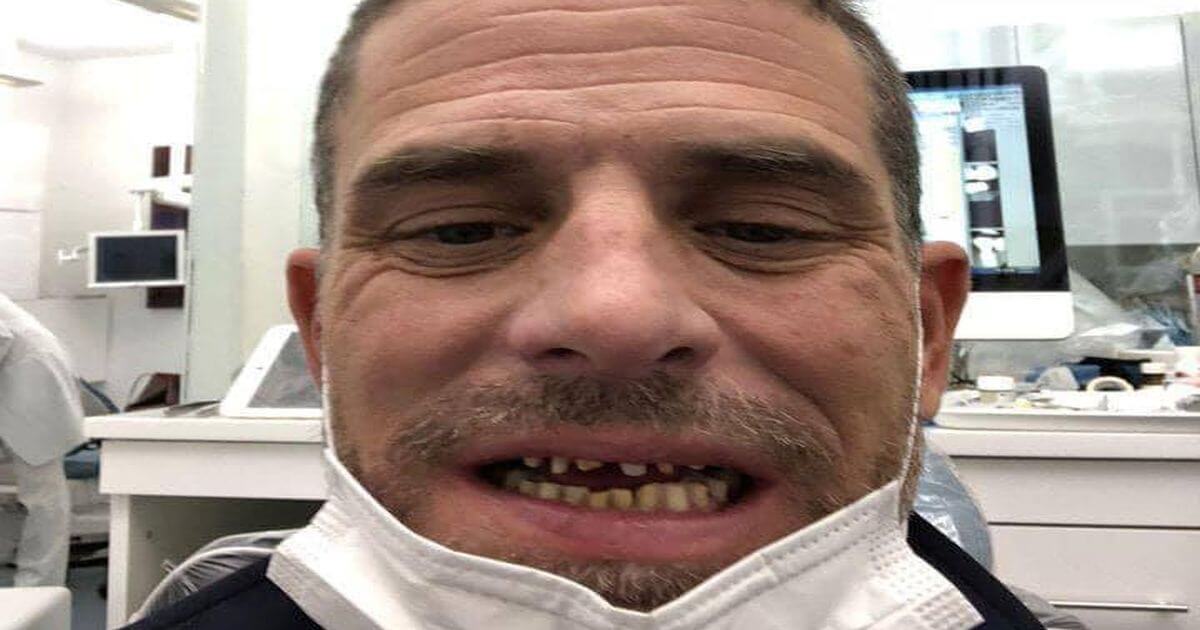 NPR issued a correction to a book review it published about Hunter Biden’s memoir after claiming U.S. intelligence officials had discredited the story of the contents found on Biden’s laptop.

“The last gasp of Giuliani’s campaign against the Bidens featured a laptop supposedly obtained from sources that would document the younger Biden’s drug use and other offenses,” the review read.

“Numerous news organizations cast doubt on the credibility of the laptop story.”

According to the correction issued at the bottom of the story, NPR’s first version of the story said that U.S. intelligence “had discredited the laptop story.”

“U.S. intelligence officials have not made a statement to that effect,” the correction reads.

An October report from Fox News said that the laptop had been subpoenaed last year by the FBI as part of a money-laundering investigation, citing “two separate government officials” it did not identify.

Contents of the laptop, which was left in a Delaware computer repair shop, caused political upheaval in the weeks leading up to the 2020 presidential election.

At least one email published by the New York Post has indicated that during his time as vice president in the Obama administration, President Joe Biden met with a Ukrainian business official. Joe Biden has said he never was involved in the business dealings of his son.

In an interview on “CBS Sunday Morning,” which will be broadcasted this weekend, Hunter Biden said he did not know if the laptop in question was his.

“There could be a laptop out there that was stolen from me. It could be that I was hacked,” Biden said.

Director of National Intelligence John Ratcliffe has said that the laptop and its contents are not “part of some Russian disinformation campaign,” according to Fox News.

The FBI is still working through the information on the laptop because it was not only in Biden’s possession before the FBI subpoenaed it, CNN reported.

In his memoir, Biden defended his work Burisma and said he helped them comply with anti-corruption laws, according to NPR.

“There’s no question my last name was a coveted credential. That has always been the case,” he wrote.

“Do you think if any of the Trump children ever tried to get a job outside their father’s business that his name wouldn’t figure into the calculation? My response has always been to work harder so that my accomplishments stand on their own.”