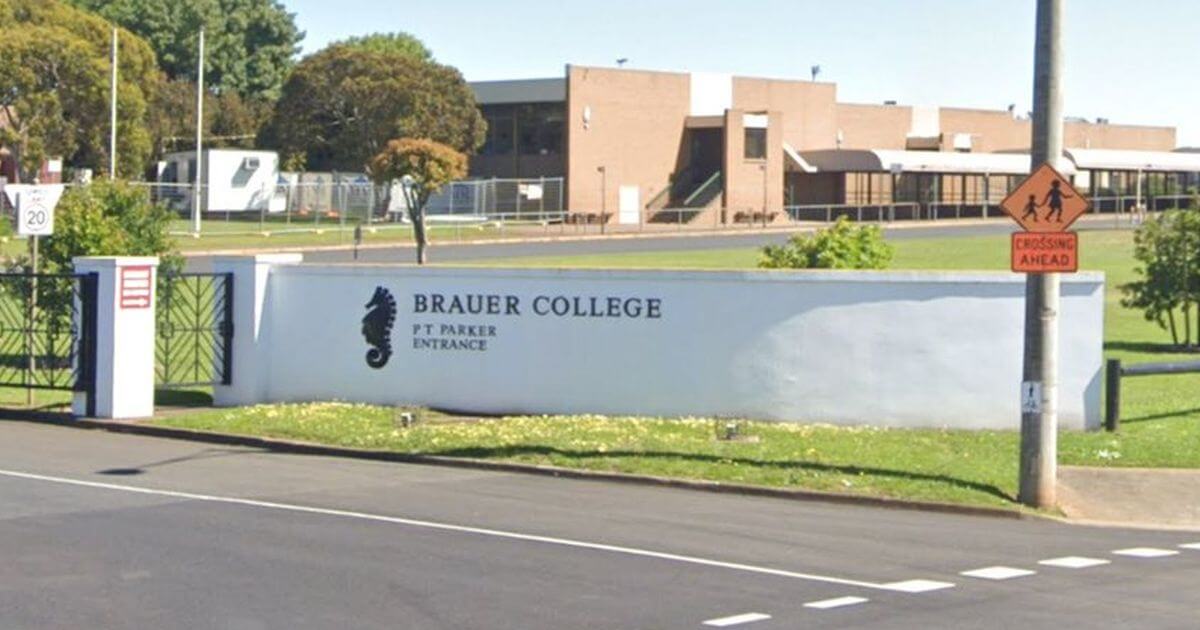 Coming to the United States next. A shocking report out of Australia states that “Parents and male students were left ‘mortified’ after their school forced them to stand in assembly and apologize to their female classmates for sexual assaults committed by males.”

The male students who were forced to apologize on behalf of their gender were not themselves the perpetrators of rape.

Because that would make too much sense.

The report says that students at Brauer College in the south-western Victorian town of Warrnambool who attended a mandatory assembly were made to stand up as a way of “apologizing” for having the unfortunate luck of being born male.

In no shock to my eyes, the report stated that the boys’ parents were “outraged” that their boys were “made to feel ashamed about something they had no control over and didn’t understand.”

Craig Daniels, a student at Brauer College, told Australia’s Today show that “the assembly was ‘wrong’ and should ‘never have happened.’

Daniels said, “I wasn’t in the assembly personally, but I know people who were, and it made them feel guilty for something they haven’t done.” Craig Daniels argues that “it could be better by not just slapping predator on one gender when it goes both ways.”

Craig’s mother, Nicole Davis, also not in favor of Brauer College’s assembly, told the publication, “What they’ve made the boys do, they’ve labeled and categorized them into the same category as a perpetrator and a rapist when these boys have done nothing wrong. Nothing at all.”

The report talks about girls who were victims of rape or sexual assault crying in the crowd because the school allegedly outed them as victims in order to conduct this bizarre assembly.

I am a mother of four girls. If we don’t stop doing this to our boys, I am worried about the type of men my daughters will be forced to pick a husband from.

As conservatives, we often complain about society’s lack of strength and moral stability. But, after watching the constant men-hating messaging my generation received, I am left wonder why are we so shocked? For the past few decades, we’ve been telling men that their masculinity is toxic. If you show signs of moral stability, you won’t be invited to polite society functions.

Typical depiction: “Women are smarter and kinder than men – who are dumb neanderthals that only want to take women back to their cave to rape them.”

Our society is choking under the boot of the ‘matriarchy.’

We were sold the lie that if we created more space for women in authoritarian positions, our society would benefit from the loving nature of our fair gender.

Society didn’t put confident, loving, maternal types into positions of power, though. Instead, we suffered through more of the same corruption – just instead of suspenders and a tie, the perpetrator wore a skirt.

Fix the way we treat our boys, and the morality crisis in America will heal.