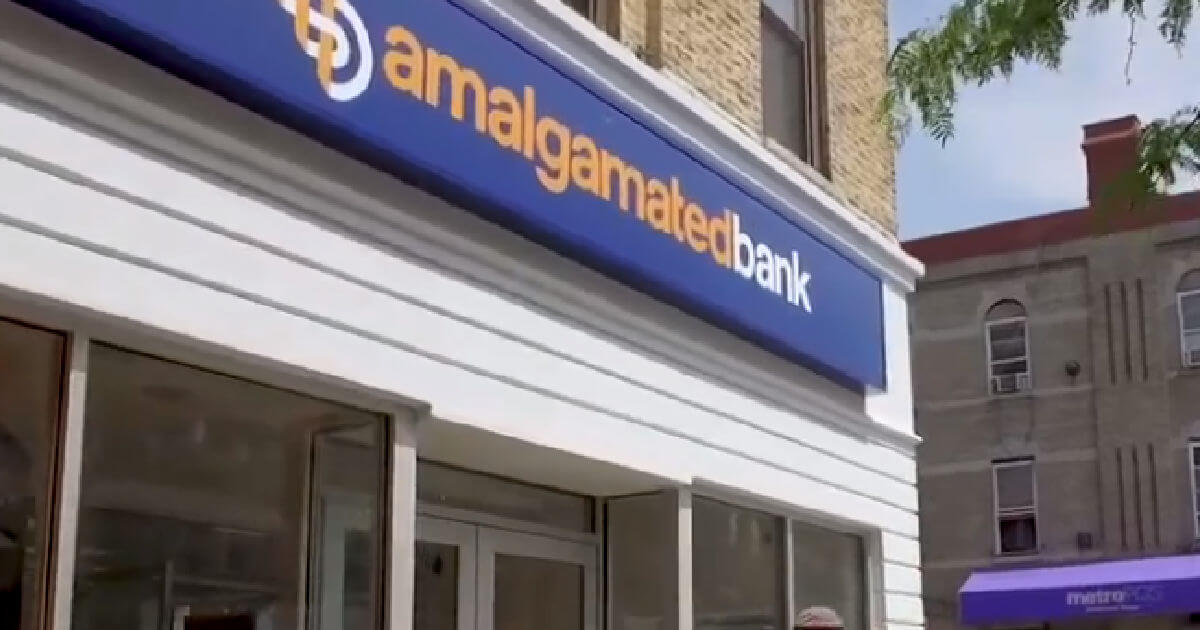 Some members in Congress, like radical progressive Rep. Sheila Jackson Lee, are more focused on ideas such as determining how to pay reparations to African Americans than many other pressing issues facing this nation.

Jackson Lee’s House bill, HR 40, which if passed, would set up a commission to begin talking about ways that the U.S. government could set up a reparations system for African Americans just got a bizarre nod of support from a major US banking institution, according to CNN.

Amalgamated Bank, which happens to be the largest union-owned bank in the country, has a history of supporting radical, progressive policies and proposals like bumping the federal minimum wage to $20 and has supported various gun control legislative proposals in the past.

Apparently, they were desperate for more headlines, as they announced this week in a statement their full support for HR 40.

“While Amalgamated’s nearly 100-year-old legacy of social action is clearly demonstrated, we acknowledge that there is more for all of us to do to stem the tide of complacency and call for higher levels of justice for all people,” the bank’s statement said.

“H.R. 40 is a basic first step to move the country forward in building an equitable economy that creates opportunity for all people to thrive and meet their basic needs,” wrote Lynne Fox, chair of Amalgamated Bank’s board of directors and interim CEO.

The “40” in HR 40 happens to stand for the “40 acres and a mule” idea that the U.S. government suggested a very long time ago would be a form of reparation for those who were formerly enslaved.

When considering the actual value of 40 acres and a mule in today’s money, financial analysts have determined that a reparations bill like HR 40 would cost the U.S. government somewhere in the neighborhood of $12 to $35 trillion.

That alone is a reason why the bill has failed to pass for over three decades, as it was originally introduced in 1989.

But Amalgamated’s Fox said that HR 40 should only be the beginning of what the U.S. government should do to repay those who were enslaved prior to the 1863 Emancipation Proclamation.

“We believe H.R. 40 should be the first of many actions to make amends for our country’s long history of racism and ensure a more just future for all Americans,” the interim CEO said.

While Amalgamated’s support for HR 40 is undoubtedly what appears to be a PR stunt, it’s truly bizarre that a major US bank would take such a strong stance on a political issue. But that’s America now, where if you’re not woke, you’re not being edgy and trendy enough.

President Trump’s Final Hit On CNN Knocked Them Down -