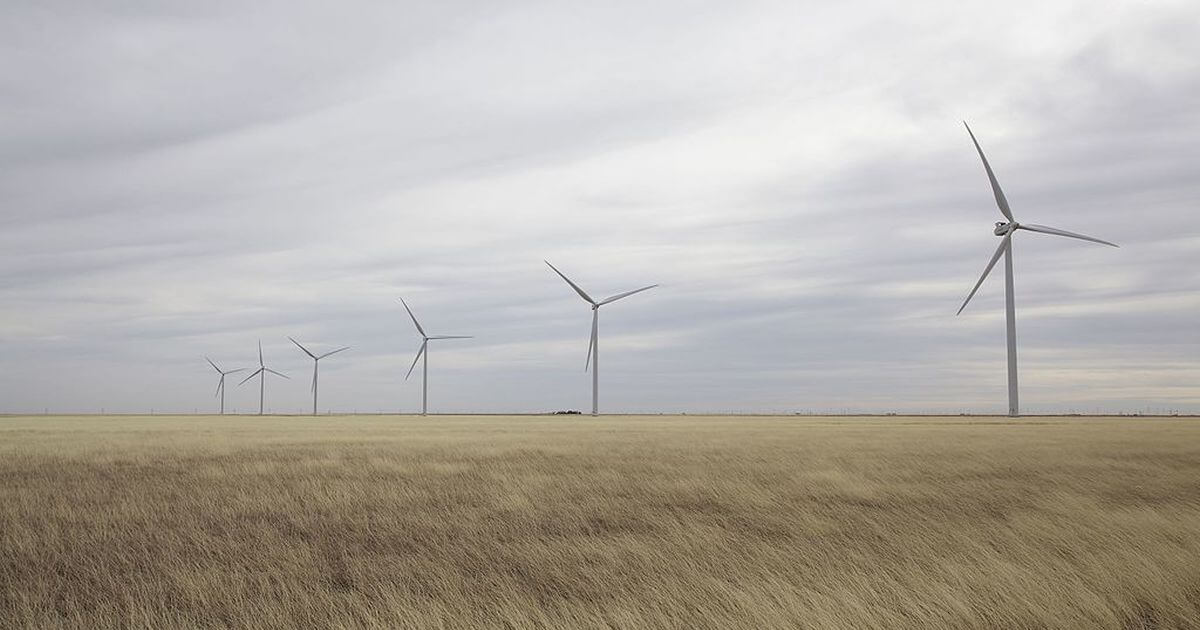 Texas is facing significant power outages throughout the state with unprecedented winter storms, raising questions about the use of wind energy.

Grid operators in the state say that frozen wind turbines in West Texas are partially responsible for the outages, the Austin American-Statesman reported.

These frozen turbines account for roughly half of the entire wind-power capacity in Texas, about 12,000 megawatts of the 25,100 total megawatts from the renewable energy source.

Over 2 million people were out of power as of Monday morning, according to The Associated Press.

I have gathered information all day from ERCOT & the Public Utilities Comm. & will provide a detailed update shortly.

Many power generation companies facilities froze overnight and shut down their ability to generate power.

They are working to get power back on line.

Wind power is becoming an increasingly prominent source of energy in Texas, with 23 percent of the electricity coming from turbines.

It is the second-largest form of energy in the state (natural gas being the first).

Wind power even recently surpassed coal, according to the American-Statesman.

Texas typically does not deal with extreme winters, which makes this situation even more of a wake-up call that improvements need to be made in regard to renewable energy.

Solar and wind are great sources of renewable energy in places where they work, with Texas usually included, but they aren’t perfect.

Renewable energy companies should be using the current weather in Texas as a basis to improve wind turbines.

I am not an expert in energy, but perhaps developing proper heating and cooling system for turbines would help prevent outages in extreme cold or heat.

This could also expand the reach of renewable energy to different climates throughout the United States.

This goal by the Biden administration is part of a larger effort to transition to alternative forms of energy, including a controversial decision to revoke the permit for the Keystone XL pipeline, which resulted in job loss for many blue-collar workers.

We are reviewing the expected action to revoke the existing Presidential Permit for the Keystone XL pipeline. https://t.co/jE1B1ZHzRD

Renewable energy is an evolving and imperfect process, and companies along with the government need to adapt to different scenarios in order to better it for the future.

Philippines Want More Than 'Loose Change' for US Troops Deal