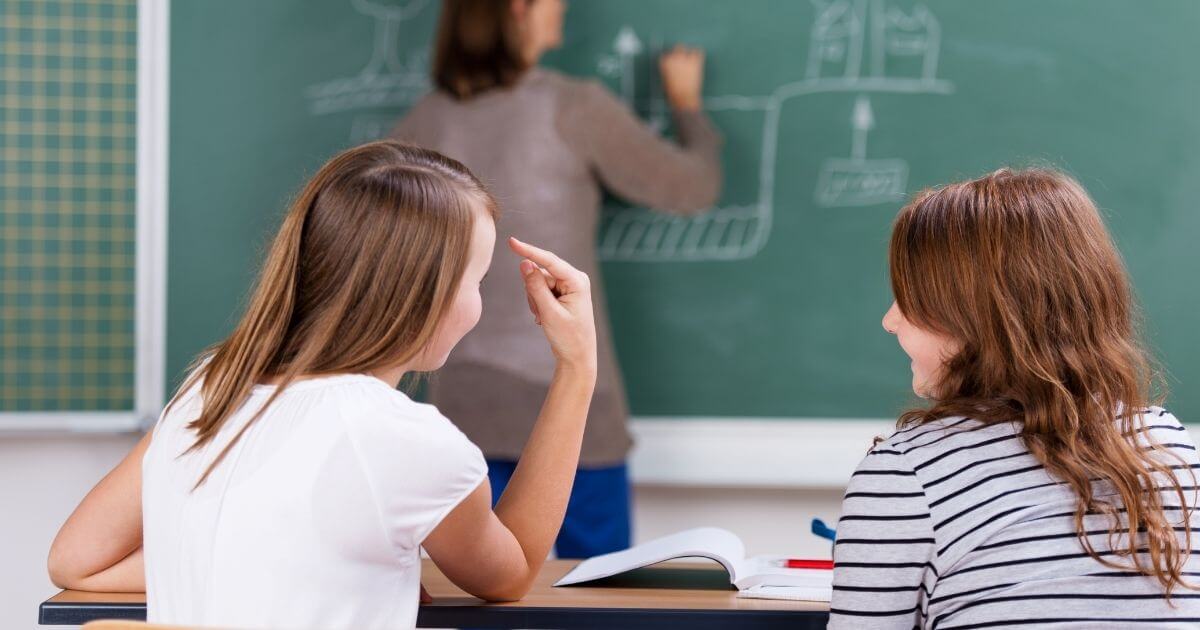 The communists have already won in one Massachusetts school district, which is asking students and faculty to snitch on one another this coming year, should they suspect someone of being guilty of committing a “microaggression.”

Documents obtained by the nonprofit group Parents Defending Education and reported by National Review show that the 2021-2022 school year will be one where everyone is encouraged to become a snitch in one Boston suburb.

The Wellesley Public Schools’ divisive new policy on “Responding to Incidents of Bias or Discrimination” reads like a blueprint for how to transform the New England school system into an extension of the old Soviet Union as neo-Marxist values become more normalized in the country’s blue states.

In Wellesley, Massachusetts, the anti-discrimination policy at first reads like something you’d expect in the 21st Century, and doesn’t at all appear to go too far at first. In fact, it reads like part of an at-will employment agreement.

The policy states that “discrimination based on ancestry, race, color, gender identity, sexual orientation, religion, national origin, disability or any other state or federally protected category is not tolerated.”

Certainly nobody wants to see anyone targeted for being disabled, but these policies kind of harm everyone from the jump by equating gay people and racial minorities with those with physical and mental disabilities. Is Wellesley Public Schools telling us that not being white is akin to being disabled?

That sounds awfully bigoted. But there’s more than the school district’s new policy that’s undercutting its own message.

National Review reported students and even adults in Wellesley are being recruited as snitches, according to the policy guidelines. Those guidelines transform youth banter and playful statements into what you expect will be interpreted as full-on examples of colonial privilege.

The outlet reported kids are being asked to rat out their peers and educators over alleged discrimination “or any concerning pattern of biased behavior.”

“Reports of any concerning behavior may be made anonymously,” the policy states, according to National Review. The policy adds that: “Anonymous reports are more difficult to investigate and respond to.”

That sounds like code for “tell us who hurt your feelings, and we will destroy them.”

What does biased behavior that can be reported look like in 2021?

“Telling rude jokes that mock a protected group in person or through any electronic device,” is listed as a “bias-based incident,” as is imitating anyone’s heritage or culture.

National Review also described training slides in the policy that offer examples of statements that might see someone get turned in.

“Henry is a Math department head. At the school’s holiday party, he had fun telling jokes about Protestants, Catholics, Jews, and Muslims to other staff,” read one example, according to National Review. Another stated: “Adam is in the high school cafeteria and jokingly turns to a friend and says, ‘I can say ‘n-word’ because my friend Bernice gave me a pass.’”

The implication is that Bernice cannot give such passes, so Adam is a racist. The mere thought privilege that he can use that language in any context with the blessing of Bernice is, therefore, an example of a microaggression.

What are “microaggressions,” according to the new Wellesley Public Schools policy?

“My principal is so crazy!” is offensive, as is asking a person “Where are you actually from?” A statement such as, “Ohhh, you got the ‘China Virus’?!?!” is most definitely a no-no.

Childhood banter, no matter the intent, has been essentially canceled by this divisive policy. So have statements that have harmless intent, such as inquiring about the origin of a person a student might be looking to befriend. How will the ice between new classmates be broken, now?

The most bizarre part of all of this is while one can be suspended or otherwise punished for being “biased,” the endgame for educators is actually reprograming minds. National Review, citing the district training slides, reported that the goal of a microaggression investigation brought on by snitching is to “Focus on changing behavior rather than punishing (an) offender.”

It’s difficult to imagine that this policy will apply to victims of bias who are straight, white, male and standing upright with an I.Q. in a healthy range.

Perhaps Wellesley Public Schools will surprise us and treat all district comrades equally when it comes to policing their speech, and ultimately, their thoughts.