Justice of the Peace, 3 Others Arrested on 150 Counts of Voter Fraud in Texas 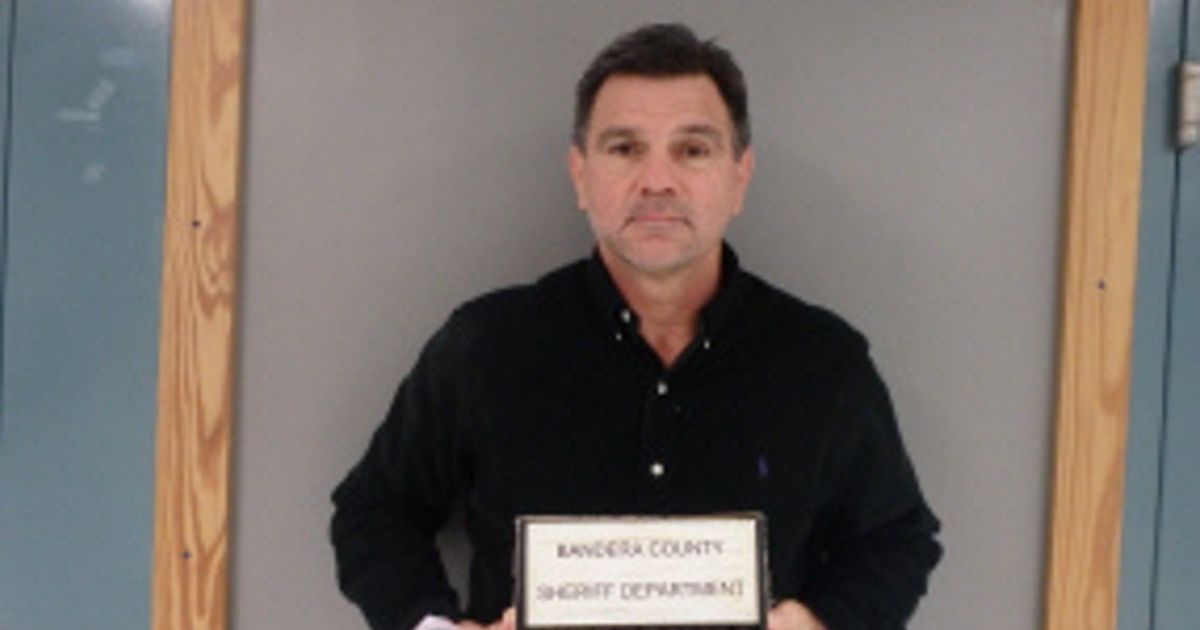 Alleged voter fraud is being exposed in southern Texas.

Four people were arrested on Feb. 11 after being indicted by a Bandera County Grand Jury for multiple counts of voter fraud-related crimes, according to WOAI-TV.

Four people, including justice of the peace, arrested on 150 counts of voter fraud https://t.co/MEw2v8MUO0 pic.twitter.com/ZnyUYGQGrx

Among those arrested was Medina County Justice of the Peace Tomas Ramirez, who is facing one count each of organized election fraud and unlawfully assisting voter voting ballot by mail (i.e illegally helping voters who cast their ballots by mail) and 17 counts of unlawful possession of a ballot or ballot envelope.

Garza faces one count of organized election fraud, two counts each of illegal voting and election fraud, eight counts of unlawful possession of a ballot or ballot envelope and four counts of fraudulent use of an absentee ballot by mail.

Ramirez was suspended following his arrest.

The arrests all stem from a Texas Attorney General investigation, Medina County Sheriff Randy Brown said, according to KSAT-TV. It is currently unclear what election may have been targeted.

In a statement to KENS-TV, Ramirez denied the allegations and said he was “stunned.”

“I was stunned by the allegations because there is absolutely no truth to them. I have spent the last 27 years building my law practice and serving in this community which has created my reputation for fairness, sincerity and integrity.

“I entered the race for JP because I wanted to serve Medina County and make the office function better for its citizens. I feel I have done exactly that up to this point. For people who know me, these allegations are absurd. To those who don’t, it provides reason to sneer and hate,” Ramirez said.

Ramirez declared he would “vigorously defend” himself against the allegations made against him.

It’s interesting, however not at all unexpected, that only local stations have picked up this story so far, and it paints a very clear picture for Americans nationwide.

Though it is unclear which election is the subject of this investigation, the liberal media rarely covers allegations of voter fraud, especially if they have anything to do with the 2020 election. Why? Because it will undoubtedly hurt President Joe Biden’s credibility.

If most Americans aren’t reading about allegations of voter fraud, or are only seeing “fact-check” stories on viral videos, they have a lot less to criticize Biden for.

Whether voter fraud actually occurred during the 2020 presidential election is an entirely separate issue; however, the fact that most outlets flat-out refuse to acknowledge its possibility is telling.

This seemingly unanimous decision is in complete contrast to the establishment media’s position on 2016 voter fraud, when many mainstream outlets were confident that Russian interference in the 2016 election had somehow propelled former President Donald Trump to the Oval Office.

This form of near-blatant hypocrisy is of course expected, and it’s doubtful outlets like CNN and MSNBC will change their position any time soon.

But it does serve as a reminder that voter fraud ought to be a serious concern for both sides of the aisle, so when arrests like the ones made on Feb. 11 come up, they ought to be taken seriously.