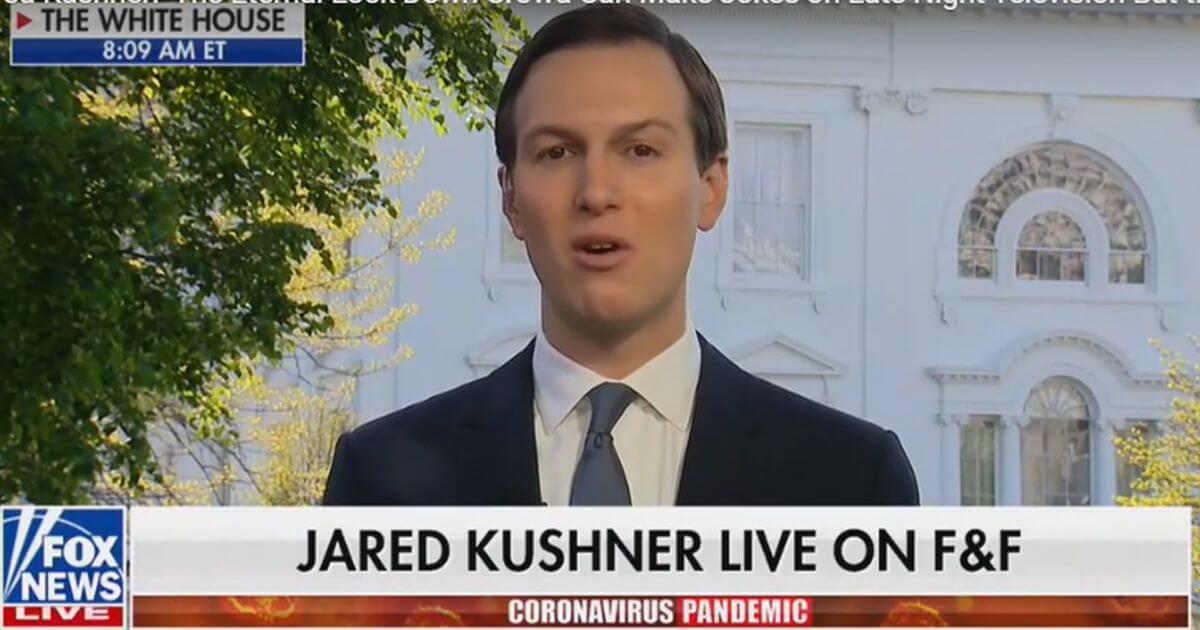 “Former White House adviser Jared Kushner, his deputy, Avi Berkowitz, as well as former U.S. Ambassador to Israel David Friedman and former Israeli Ambassador to the U.S. Ron Dermer, have been nominated for the Nobel Peace Prize for their roles in negotiating four normalization deals between Israel and Arab nations,” reports The Epoch Times.

Jared Kushner and the three Trump-Era officials were nominated by a famed Constitutional attorney and Law Professor at Harvard Alan Dershowitz. Dershowitz has the power to nominate the four men due to his status as professor emeritus of Harvard Law School. The report says that nominated the four men “for their roles in negotiating the deals, known as the Abraham Accords.”

Dershowitz told the Jerusalem Post that his goal was to “emphasize the enormous contributions to peace made by Jared Kushner, Avrahm Berkowitz, David Friedman, and Ron Dermer.” He said that “these men played especially important roles” in bringing peace through the Abraham Accords.

“The deals were the most significant diplomatic breakthroughs in the Middle East in 25 years,” said Steve Holland – Reuters

In his nomination letter, Attorney Alan Dershowitz wrote that “these Accords, which have brought about normalization between Israel and several Sunni Arab nations, fulfill all the criteria for the prize. They hold the promise of an even broader peace in the Middle East between Israel, the Palestinians, and other Arab nations. They are a giant step forward in bringing peace and stability to the region, and even to the world.”

He continued,” Kushner and Berkowitz traveled all over the region, meeting with leaders and their associates, advocating for peace and nailing down all the details.” Dershowitz wrote in his nomination letter to remember that “The Nobel Peace Prize is not for popularity. Nor is it an assessment of what the international community may think of those who helped bring about peace. It is an award for fulfilling the daunting criteria set out by Alfred Nobel in his will.”

Kushner said in a statement that he was honored to be nominated for the Nobel Peace Prize. Jared Kushner is Donald Trump’s son-in-law through his daughter Ivanka Trump. Kushner and Berkowitz negotiated deals on behalf of the United States between Israel and the United Arab Emirates, Bahrain, Sudan, and Morocco.

Biden is expected to review all deals truck by the Trump administration, which certainly means he’ll ruin any progress this administration made in the Middle East. Let’s call this phenomenon “the Biden touch;” instead of gold, anything the President touches dies.