I’m Not Joking – Sheet Music Is 1 of the 3 Newest Forms of ‘Racism,’ According to Liberals 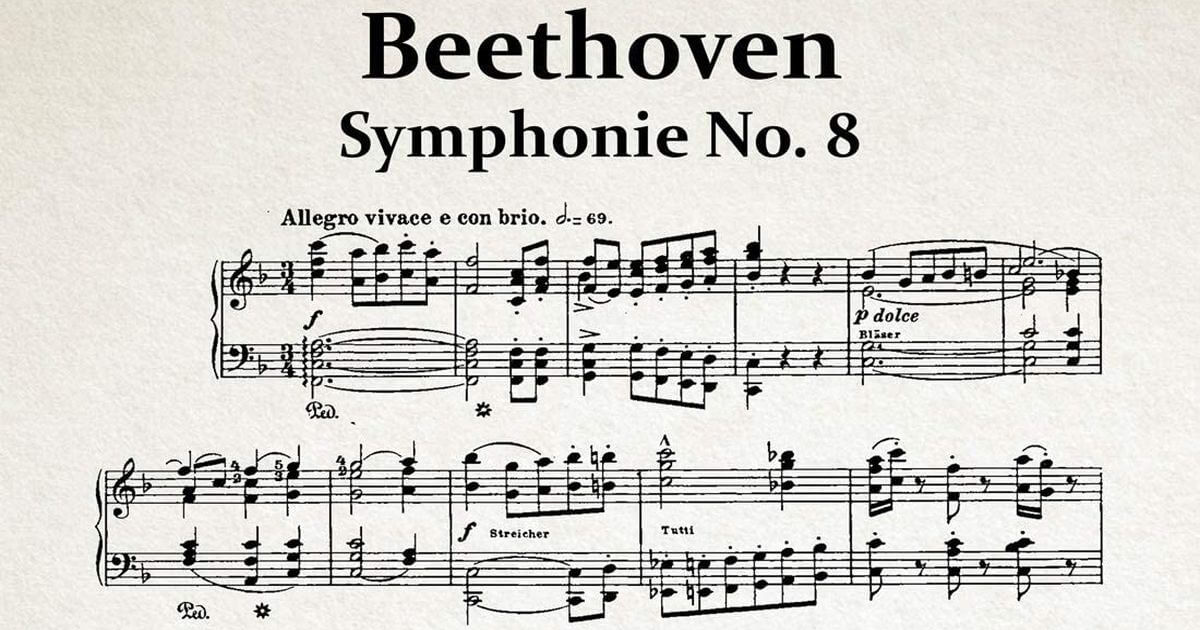 Is anyone else beginning to suspect that leftists now apply the word “racist” to everything that they don’t like, that stands in their path to power or that they just find too hard to understand?

Math is now racist, the scientific method (indeed, all science, especially all that inconvenient biological science) is both racist and sexist, fossil fuels are racist and on and on and on. Even the Senate filibuster is now “a racist relic of the Jim Crow era,” even though the Democrats used it 327 times in 2020, compared to only once by the Republicans.

Sen. Tim Scott noted that Democrats even used the filibuster to block his police reform bill.

So many things are suddenly racist that we have to keep a daily running tally. And since we took Sunday off, now we have to catch up, so grab your notepads and your overpowering sense of white guilt:

First, let’s all thank the editors of the Merriam-Webster Dictionary for informing us that being colorblind can be racist.

Yes, you may think you’re just trying to live up to Dr. King’s dream of judging people by their character and not their skin color, but Merriam-Webster has added a new addendum to that positive definition of “colorblind”: “It often suggests a failure or refusal to acknowledge or address the many racial inequities that exist in society, or to acknowledge important aspects of racial identity.”

Say, does this mean that “colorblind casting,” in which stage roles traditionally played by white actors are given to actors of color, is now racist?

Next up, sheet music is now racist. I don’t know how, since you only play the black notes and ignore the white part, but it just is, according to the University of Oxford.

The school is considering getting rid of studying sheet music as part of its music curriculum because of accusations that it is complicit in white supremacy, along with moving away from the study of all those composers from the “white colonial” era, like Beethoven, Bach and Mozart.

What can someone seeking an education in music learn from them when there are Cardi B recordings to study?

Apparently, expecting music students to read sheet music is standing in the way of inclusiveness. Some might say that university-level music programs really shouldn’t include students who can’t even read sheet music, but that’s just their white colonialism talking.

This sort of Marxist critical race theory garbage might be all the rage among academics, since, as George Orwell noted, there are some ideas so absurd that only an intellectual could believe them (but then, Orwell was a white male so we can safely ignore him.) But here’s the reality that students pushing for this nonsense, as well as the administrators caving to it, should bear in mind:

Taking a wrecking ball to standards doesn’t create new standards; it just destroys the proven ones. All this does is tell any serious students of music that they’d better not go to Oxford now because they’ll get a substandard music education and everyone they might want to work for will know it.

Just as any budding scientist, engineer or doctor who goes to a university that teaches that STEM subjects are racist, biology is meaningless, the scientific method is white supremacist or that 2+2 equals whatever makes you feel good about yourself should not expect to be offered a top-echelon job in their chosen field.

These schools aren’t changing the world; they’re just ruining their own reputations and those of any students unfortunate enough to attend them.

The university administrators may think they have to commit career suicide to appease the woke mob, but if you’re a young person looking for a real education in exchange for all those tuition dollars, you don’t have to jump off the cliff with them.

US Olympic Committee Gives Green Light to Kneeling for Anthem, Other Political Statements

Pregnant Woman Removed From Church As She Received Holy Communion, Threatened With Arrest For Not Wearing Mask