If Loving Freedom Makes Me a Neanderthal, Count Me As One 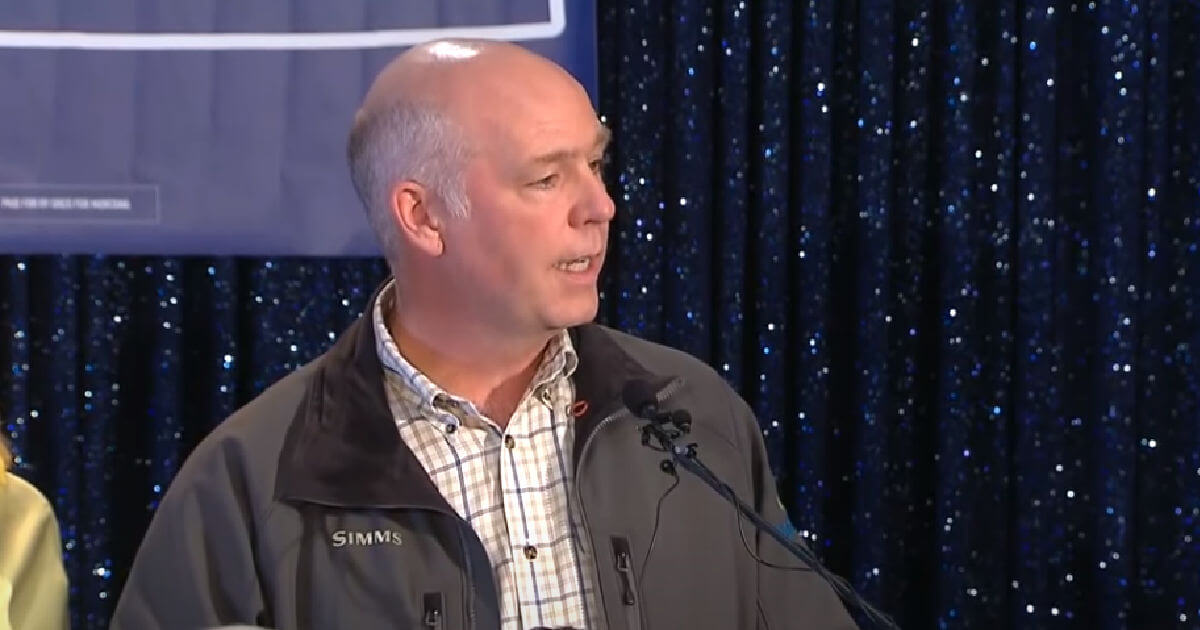 On Wednesday, President Joe Biden accused Texas Gov. Greg Abbott and Mississippi Gov. Tate Reeves, who are both Republicans, of “Neanderthal thinking” for returning freedom to citizens in those states.

It was the latest example of Democrats participating in name-calling against Americans who stand for traditional values like liberty.

Asked by reporters at the White House about the decision by Abbott and Reeves to end the mask mandates they instituted during the coronavirus pandemic, Biden said it was “a big mistake” and “Neanderthal thinking.”

“Look, I hope everybody’s realized by now, these masks make a difference,” the president said. “We are on the cusp of being able to fundamentally change the nature of this disease because of the way with which we’re able to get vaccines in people’s arms. We’ve been able to move that all the way up to the end of May to have enough for every American, to get every adult American to get a shot.

“The last thing, the last thing we need is Neanderthal thinking that in the meantime, everything is fine, take off your masks, forget it. It still matters.”

TRENDING: Democrat Sheila Jackson Lee Pushes for the 40,000 People Outside of Capitol Siege to Be Investigated

“If making data-driven decisions to reopen, loving freedom, and trying to get back to normal is what a Neanderthal would do, then well, I guess you can count me as one,” he said Wednesday on Twitter.

If making data-driven decisions to reopen, loving freedom, and trying to get back to normal is what a Neanderthal would do, then well, I guess you can count me as one. https://t.co/TYmjMuoR8Y

The reason that this response is so well crafted is that it flies directly in the face of Democrats’ attempts to govern by attacks. Similar to calling anything they don’t like “racist,” Biden and others in his party have been accusing anyone who wants to exercise his or her constitutionally-given freedoms of being selfish.

One year ago, it was nearly impossible to imagine shutting down the entire economy and forcing citizens to wear a mask in order to partake in everyday activities. Even as COVID-19 cases began to rise, Americans never expected government-ordered restrictions to the extent we saw.

Yet a year later, anyone who wants to return to a normal, free life is a “Neanderthal.” Democrats have attempted to reshape citizens’ entire view of the country in just 12 months.

Biden attempts to justify this position by claiming that every American can have access to a vaccine by May. He implies that if we would just wait a couple of months, things will be safer.

The problem is that we have heard this kind of reasoning from Democrats for 12 months. “Two weeks to stop the spread” turned into a couple of months, and then an entire year. On Tuesday, Biden himself even said that might not get “back to normal” until next year.

“I’ve been cautioned not to give an answer to that because we don’t know for sure,” Biden said after a reporter asked him when the U.S. will get back to normal.

“But my hope is by this time next year we’re going to be back to normal, and before that, my hope. But again, it depends upon if people continue to be smart and understand that we still can have significant losses.”

Can you see the implication? If we just keep surrendering our freedoms for longer and longer as the Democrats move the goalposts, maybe we can have them back one day — but not soon.

Are we going to be safe by May, or is it going to be another 1o months after that? The mixed messaging from Democrats makes it difficult for Americans to believe their arguments and trust their intentions.

In reality, the numbers show that it may be time to start loosening restrictions. Fox News reported that both Abbott and Reeves cited lower case numbers and higher vaccine access in their decisions to end mask mandates and open up their states.

According to the Texas Department of Health and Human Services’ website, the seven-day average for new cases in the state has dropped from just under 20,000 on Jan. 16 to fewer than 5,000 on March 3.

And, as Abbott made clear, ending the mask mandate does not mean people should become careless.

“Removing state mandates does not end personal responsibility,” the governor said in a statement Tuesday. “With this executive order, we are ensuring that all businesses and families in Texas have the freedom to determine their own destiny.”

Gianforte is right to stand with his fellow governors in their decisions. The government does not get to decide when and where Americans can exercise their freedoms, and these three Republicans understand that.

Furthermore, embracing the name-calling from Democrats takes away one of their strategies. When conservatives embrace titles such as “Neanderthal” or “deplorable,” liberals no longer have the power to control the conservation via personal attacks.

Instead, they are forced to have actual policy debates and provide evidence as to why Republicans are wrong.

In the case of COVID-19, the evidence tends to support the conservative position.

As Americans, we cannot let personal attacks alter our positions on important issues. We must continue to fight for our freedoms, even it makes us “Neanderthals.”

"Global Decline in Democracy has Accelerated," "Fewer than a Fifth of the World’s People Now Live in Fully Free countries"