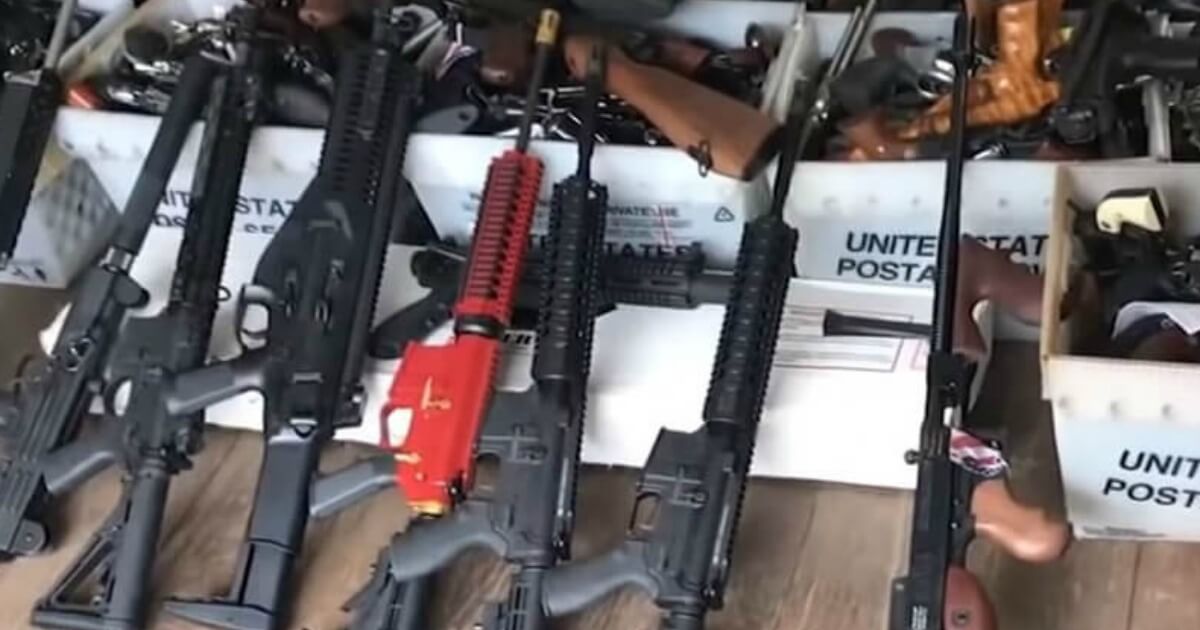 One of the few areas where President Joe Biden has been consistent throughout his political career is in his desire for radical gun control. His latest nominee for director of the Bureau of Alcohol, Tobacco, Firearms and Explosives seems to align with that desire.

Last month, Biden nominated David Chipman to be the ATF director, Fox News reported. Chipman was a special agent in the ATF for 25 years, but he now serves as a senior policy adviser to Giffords.

According to its website, Giffords is a gun control advocacy group that is “fighting to end the gun lobby’s stranglehold on our political system.” Nominating an adviser from a group that spews such nonsense to Congress regarding guns is hardly a subtle move from Biden.

One offensive that Chipman has previously supported is the fight to more heavily regulate, or even ban, gun suppressors in the United States. He claimed in a 2017 statement on the campaign website of Democratic New York Sen. Kirsten Gillibrand that suppressors do not protect hearing.

“Anyone who has worked in law enforcement for as long as I have will tell you that silencers were not designed to protect hearing, they were designed to make it difficult for people to identify the sound of gunfire and locate active shooters,” Chipman said in the statement.

Fox reported that Chipman also wrote a beginners guide to guns entitled “Firearms 101” in which he mischaracterized multiple firearms as “assault weapons.”

“The guns presented in Chipman’s guide under the label of ‘assault weapons’ are not classified as such under federal law,” the network reported. “Guns are classified by their functions and components as defined in chapter 44 of title 18 of the United States Code.”

Furthermore, the term “assault weapon” is utterly meaningless, because every gun ever manufactured is designed with the ability to assault. As a self-proclaimed expert on firearms, Chipman should probably know that simple fact.

Due to Chipman’s radical views on gun control, Republicans are actively fighting his Senate confirmation. Fox said it obtained a letter from House Republican Study Committee Chair Jim Banks of Indiana and 68 other Republicans in the House to Senate Majority Leader Chuck Schumer of New York and Senate Minority Leader Mitch McConnell of Kentucky.

“[Chipman’s] beliefs and hostile attitude toward the rights of gun owners are well known,” the House Republicans wrote. “Thus, we respectfully ask that you oppose his confirmation.”

“If confirmed, David Chipman would use every tool at his disposal to attack American gun owners and we respectfully ask you to oppose any and all action that would advance his confirmation in the Senate.”

Biden has also been accused of attempting to force through his policies without congressional support by nominating an activist to direct the ATF. Gun Owners of America Vice President Erich Pratt expressed this very sentiment in a statement to Fox.

By all indicators, Chipman appears to be a gun control activist more than he is an expert. His campaigns against suppressors and AR-15s are not based in fact, but rather on popular leftist talking points.

Instead of being honest about the facts surrounding firearms, Chipman has caved to the mob and supported many unfounded claims in an effort to please gun-grabbers. His confirmation as ATF director would undoubtedly threaten the Second Amendment rights of all Americans.