Fox News Just Hired Lara Trump, Says Network Will Work With Her If She Eventually Runs For Senate 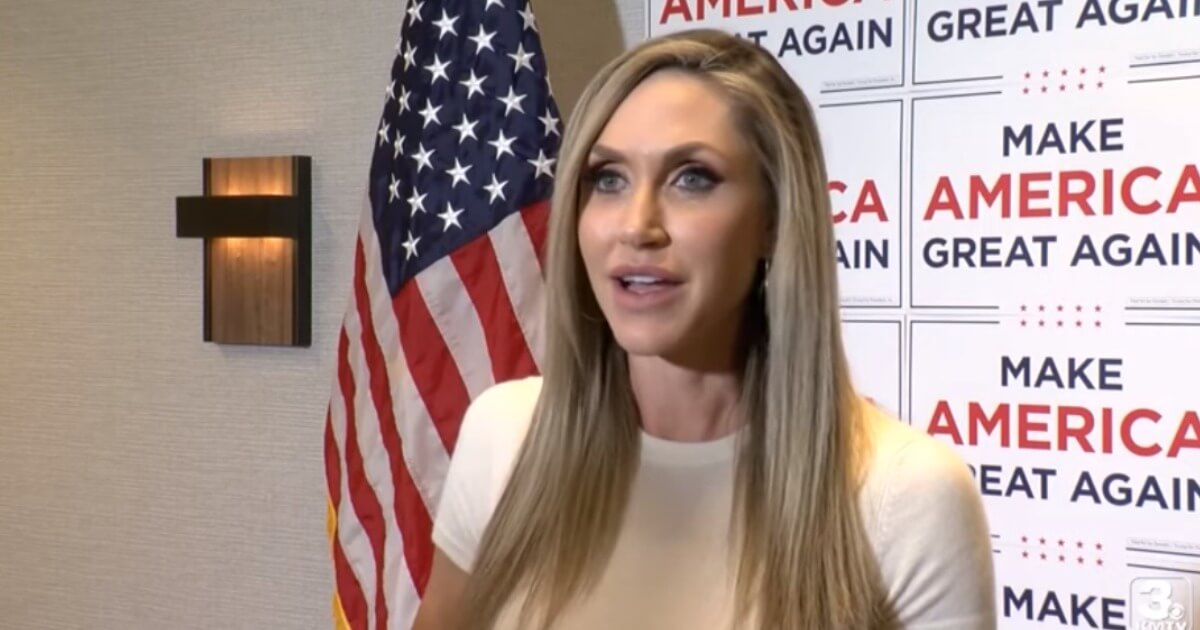 Fox News, the cable news giant that took a massive beating following the 2020 election due in part to some of the calls and actions taken by a number of its not-so-Trump-friendly anchors, is on the rebound.

That was proven once again this week, according to the Washington Examiner, as it was reported on Monday that Lara Trump, the wife of Eric Trump, will be joining the network as a contributor. The hire comes in the wake of Fox News hiring former White House press secretary Kayleigh McEnany as a contributor.

The announcement came on Monday morning’s episode of “Fox & Friends.”

“Let’s bring in Lara Trump, former senior adviser for the Trump campaign, and we have a big announcement. She is a new Fox News contributor. Welcome to the family, Lara,” said Ainsley Earhardt.

Lara Trump then tackled the question on everyone’s mind: Will she still seek to run for the upcoming vacant Senate seat in North Carolina when Sen. Richard Burr officially retires?

As you know, if she formally enters the race as a candidate, she’ll no longer be able to work for Fox News, but apparently that’s not a problem, as Lara explained to viewers that in the event she decides to jump into the Senate race (which, we all hope she does!) Fox News is willing to work with her.

“Yeah, well, Fox has been very generous with me, and they have said, look, if that’s something that you ultimately decide to do, they are going to work with me on that front and make sure that everything, all the rules are followed, and we do everything properly,” she said.

“So, thank you to the Fox team for allowing me to have the possibility that that’s in the future, so I still haven’t officially made a decision, but hopefully sometime soon,” she added.

“You guys know it was kind of a joke over the past five years, I would come there so often that the security guards were like, maybe we should just give you a key,” she said.

Lara Trump’s valuable experience and insight while working as one of former President Donald Trump top advisers on his campaign team will prove valuable both in her new gig and eventually in her Senate run, should she ultimately choose to enter the world of politics.

We wish Lara well in both endeavors and have not a doubt in the world that she’ll be a total rockstar in whichever path she chooses.

Florida Gov. DeSantis Takes Hardline Stance Against 'Vaccine Passports,' Will Not Allow Them In His State