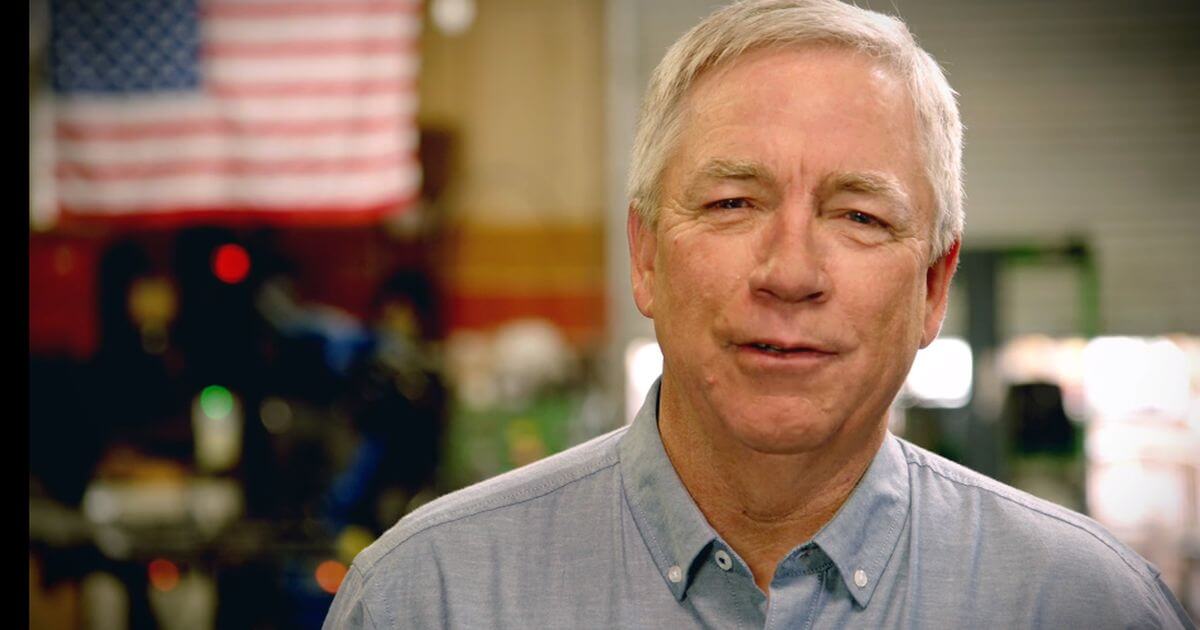 California Governor Gavin Newsom is in the race of his life. His first hurdle is to stamp out the monumental recall movement where there are more than 500,000 signatures over the required 1.5 million needed to recall the narcist, elitist governor. The over 2 million signatures on the recall must be verified and no doubt many will be thrown out.

Newsom has vowed to fight the recall.

Whether he is recalled or not he now faces a declared GOP opponent in his next election.

Former Republican Representative Doug Ose on Tuesday has declared his plan to run for governor of California against Newsom in either the recall election or the 2022 general election which Newsom plans to run for a second term.

Ose was a congressman in the House of Representatives from 1999 to 2005.

Ose made his announcement on the KFBK radio show, “I’ve come to the point where I’ve decided I’m going to run for governor here in the state of California, whether it be in the recall or in the regular cycle in 2022. I’ve lived here my entire life, I’ve never seen it so screwed up,” he said.

Ose also posted a video announcement on his Facebook page where he attacks the governor on many fronts.

Do you think CA Governor Gavin Newsom will be recalled?

“Every where you look you can see Newsom’s failures,” Ose said.

After his exhaustive list, Ose states, “Had enough? Well I’ve had enough and that’s why I’m running for Governor.”

Ose outlined his platform based on three items.

The recall is divided into two parts: First, voters are asked if Newsom should be removed, yes or no. The second question is a list of replacement candidates, should the governor be ousted.

Ose is the third Republican to enter the race, along with former San Diego Mayor Kevin Faulconer and businessman John Cox, who Newsom defeated in a landslide victory in 2018.

So far, no prominent Democrat has entered the recall election.

Either way, Newsom is rightly in the hot seat in California!