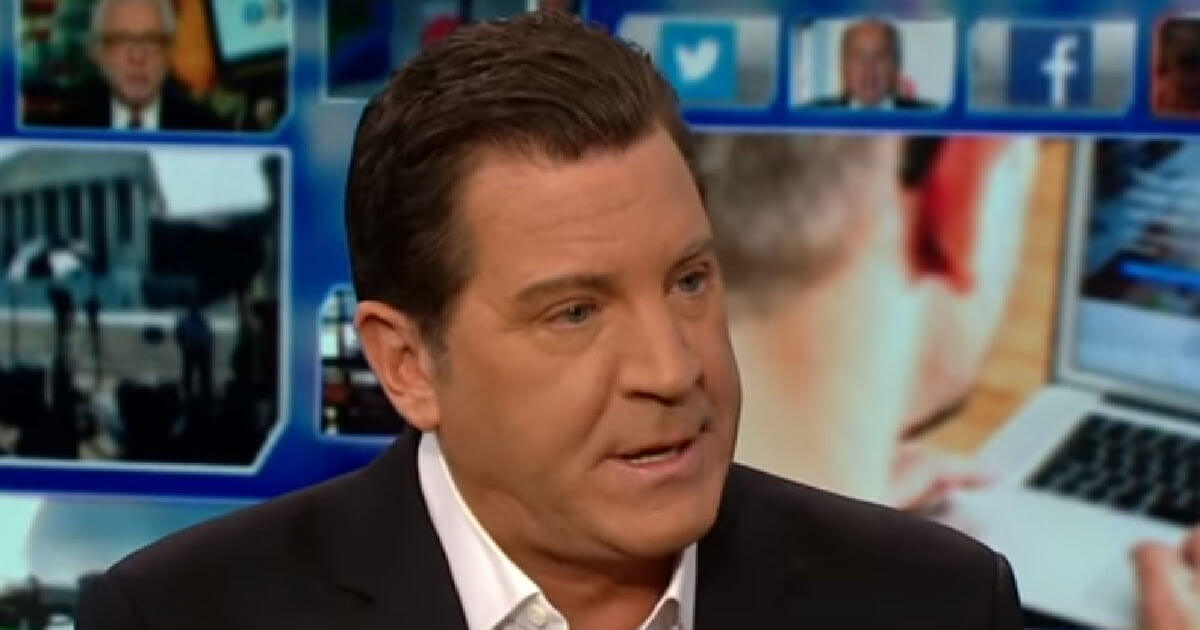 Eric Bolling, the former Fox News host of “The Five” and friend of President Donald Trump, is considering a run for office in his home state of South Carolina, according to Politico.

Given that he’s strongly allied with the former president, his chances, like any Trump-friendly candidate, are much higher than the average candidate, signaling a strong possibility that he could make a serious run for office.

The news is especially interesting given that Bolling could conceivably run against GOP Rep. Tom Rice — one of the handful of Republican lawmakers who voted in favor of impeaching Trump. As of this writing, it wasn’t clear in which district Bolling might pursue a run, but given that Trump has vowed to wage a “primary revenge” campaign season against the “RINOs” who voted to impeach him, Bolling would probably be wise to eye up Price’s seat.

While the former Wall Street trader-turned-news host didn’t directly comment on the emerging rumors that he might seek a career in national politics, he did talk about his love of the state of South Carolina and what he believes voters there are looking for.

“I absolutely love living in South Carolina and taking time to listen to voters (and viewers), and what I hear is total frustration with President Biden’s aggressive progressive agenda. South Carolina is conservative, and South Carolinians deserve conservative representation in D.C,” Bolling said.

.@ericbolling is reportedly mulling a congressional run in South Carolina.

“I absolutely love living in South Carolina and taking time to listen to voters (and viewers)…”https://t.co/JasKiMZ9G5

After his Fox News run, where he was pushed out over unverified sexual misconduct claims, Bolling went on to host “America This Week” for Sinclair Broadcasting. He interviewed Trump several times during that stretch, in which he obviously got closer to the 45th president.

When that show was canceled not long ago, Bolling began hosting a podcast with football hall-of-famer Brett Favre, where the two talk about various topics of the day.

Bolling has always been a hit with Fox News viewers and even long after his stint there, and if he’s able to grab the golden-ticket endorsement from the 45th president, along with support from Trump’s base of millions of loyal followers, Bolling certainly has a great shot at winning an election.

South Carolina could use a tested, solid conservative voice like Bolling’s and if he does decide to run, we wish him nothing but the greatest of luck.