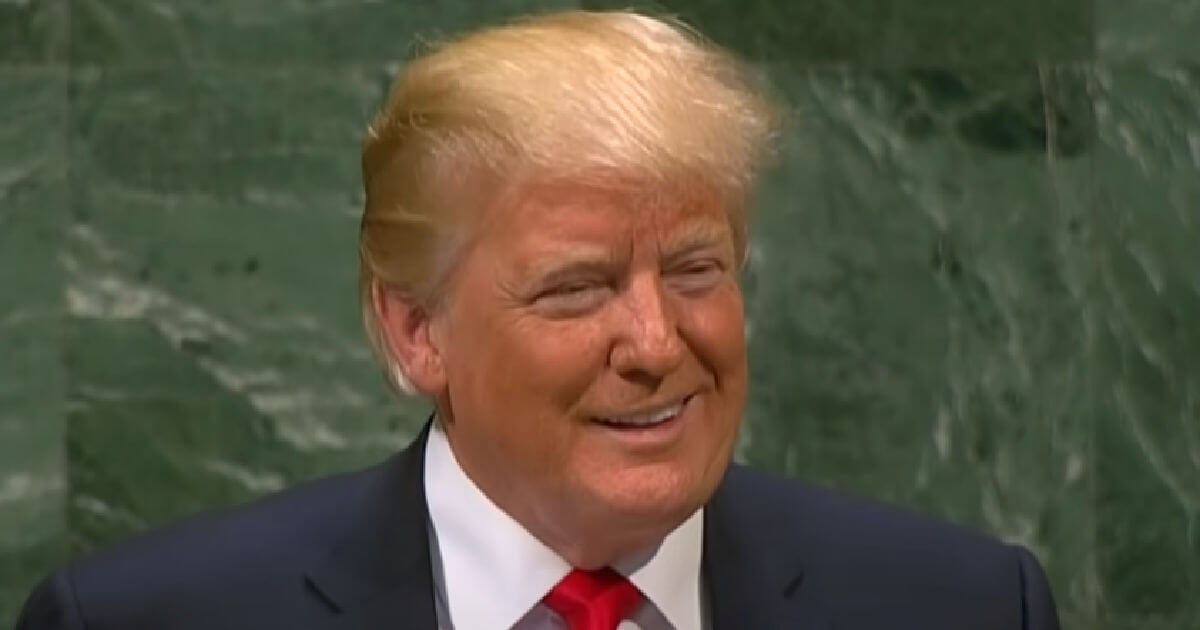 Conservative commentator Dan Bongino will be joined by former President Donald Trump on Monday during Bongino’s first national radio broadcast, as he attempts to help fill the void left behind by late radio icon Rush Limbaugh.

Limbaugh, who passed away from lung cancer in February, of course, can never be replaced.

But in the absence of his booming voice and towering intellect, many conservatives seeking some semblance of normality on the radio while they drive or work are in need of a boost.

Limbaugh’s old time slot, Monday through Friday from 12 p.m. to 3 p.m. ET, will become Bongino’s beginning on May 24.

The announcement was first made by Cumulus Media’s Westwood One in mid-March.

Bongino, a former Secret Service agent, announced on his website that he would christen his new program with a familiar face, and a former frequent Limbaugh guest — the country’s 45th president.

“The Dan Bongino radio show launches next Monday on May 24th, and will air Monday-Friday from 12PM-3PM ET. Former President Donald Trump will be show’s first guest,” Bongino noted.

“The show will take the three-hour slot formally held by the late great Rush Limbaugh in markets including New York, Los Angeles, Chicago, Dallas, San Francisco, and Washington, D.C. A radio station locator will be available here on Bongino.com when the show is live to assist anyone who needs help finding a way to listen,” the host added.

Limbaugh was the undisputed king of radio, and was honored by Trump last year for his unforgettable career with the Presidential Medal of Freedom during the State of the Union address. In a surprise, former first lady Melania Trump adorned the host with the medal in front of the entire country.

“Here tonight is a special man, beloved by millions of Americans who just received a stage four advanced cancer diagnosis. This is not good news, but what is good news is that he is the greatest fighter and winner that you will ever meet,” Trump said.

“I am proud to announce tonight that you will be receiving our country’s highest civilian honor, the Presidential Medal of Freedom,” the former president added.

“Rush was so great, and it was something very special to know him. A very, very terrific man,” Trump said. “He could just talk for three hours, no phone calls, no anything, just talk and everybody found it spellbinding.”

Limbaugh’s passing left a void not just in radio, but in the hearts of his loyal listeners — including the former president.

With Trump as his inaugural guest on Monday, Bongino will attempt to lead talk radio, which was near-extinct until Limbaugh revived it in the late 1980s, ringing in a new era for conservatives.

Prison Guards Tasked with Guarding Epstein Admit They Falsified Records, Will Avoid Jail After Deal with the DOJ