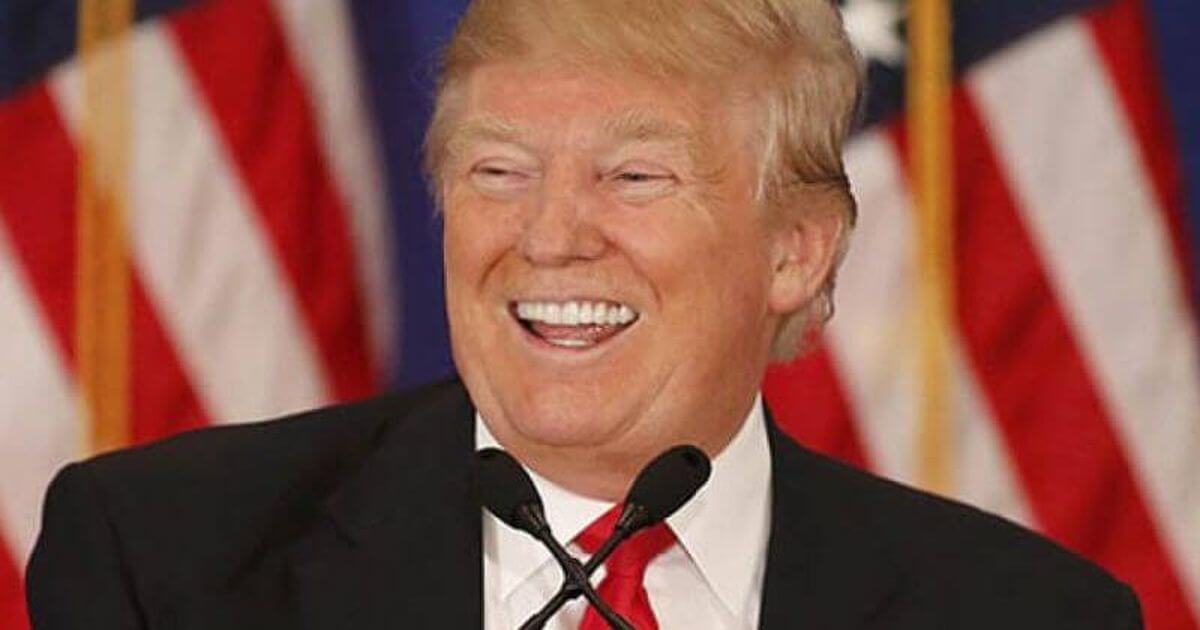 The bill introduced on Jan. 25 by Democratic Rep. Linda Sanchez of California is referred to as the ‘‘No Glory for Hate Act.”

“For years, Donald Trump poured gasoline on lies, encouraging racism and hatred, then lit the match on January 6th. A president who has been impeached twice does not deserve the honors bestowed on a former president,” Sanchez said in a news release.

“We should never glorify the hatred Donald Trump personified as President. This bill ensures that there is no glory for hate — not a building, statue, or even a park bench,” she said.

The bill never refers to Trump by name, instead saying that it would “prohibit the use of Federal funds for the commemoration of certain former Presidents, and for other purposes.”

However, the fact that the legislation is tailored to focus on Trump is clear, as the bill’s text says it would ban the creation or display of “any symbol, monument, or statue commemorating any former President that has been twice impeached by the House of Representatives on or before the date of enactment of this Act or has been convicted of a State or Federal crime relating to actions taken in an official capacity as President of the United States on Federal public land, including any highway, park, subway, Federal building, military installation, street, or other Federal property.”

Although the Democrat-controlled House has twice sent articles of impeachment against Trump to the Senate, the Senate did not convict Trump in either case.

The bill uses similar language to ban naming a federal building or federal land after Trump.

Sanchez’s legislation would also punish local governments by banning federal money from being sent to a “State, political subdivision thereof, or entity” that would use the funds “for the benefit of any building, land, structure, installation, or any other property that bears the name, or is named or designated in commemoration of, any former President that has been twice impeached by the House of Representatives.”

But banning Trump from having a public legacy is not enough. The bill also would strip any benefit afforded to former presidents from Trump, with the exception of Secret Service protection.

Some pushed back against the targeted punishment.

He is living rent free in their heads, the bloodlust is looming large with this group.

That seems kinda stupid
They failed the impeachment both times, but now they’re just going to pass laws to pretend they won anyway.

“Even though Trump is no longer in office, he should still be held accountable for his actions and the taxpayers should not foot the bill for his future actions,” she said in the news release.

“I can’t imagine sending students in Southern California — or anywhere in America — to a school named in honor of a traitorous president.”