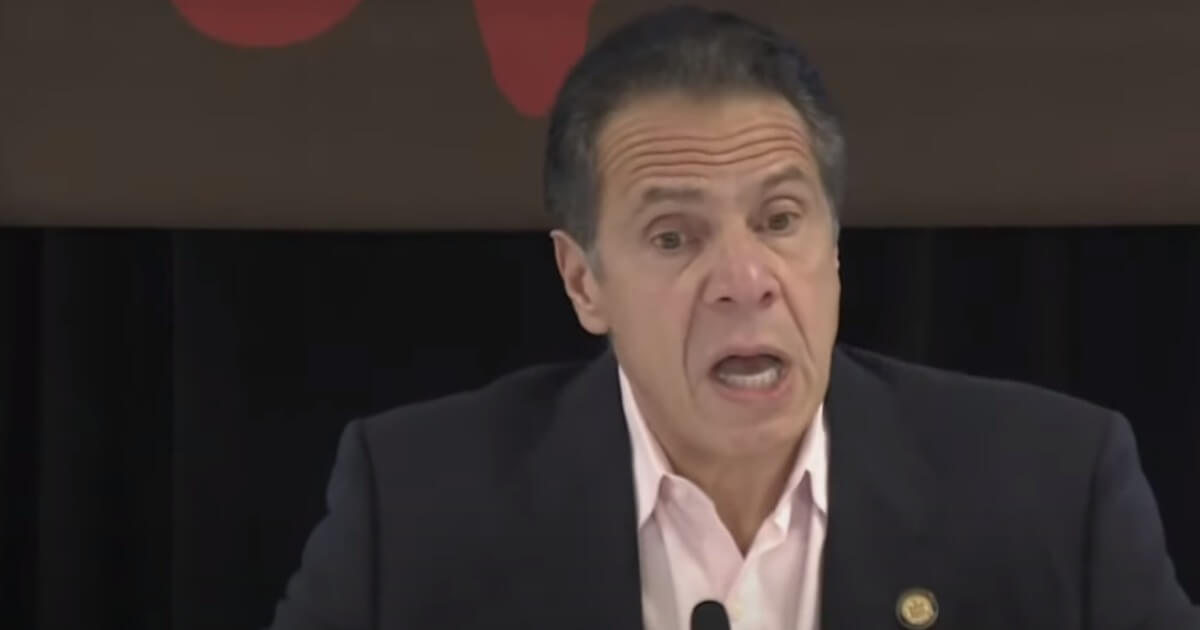 Disgraced Gov. Cuomo announced a Covid passport pilot program activated during the Brooklyn Nets game at the Barclays Center on Tuesday, February 27, was successful. The Excelsior Pass – announced during Cuomo’s State of the State address – was developed through a partnership with IBM.

The Covid passport uses technology to confirm a New Yorkers’ vaccination or recent negative Covid-19 test. Through a press release, the Governor claims that the passport relies on “a confidential data transfer to help fast-track the re-opening of theaters, stadiums and other businesses in accordance with New York State guidelines.”

The Excelsior Pass will be tested for a second time during the New York Rangers game on March 2 at Madison Square Garden. The pass can either be printed or stored via a QR-code the Excelsior Pass’s ‘Wallet App.’ The success of this program will be used to expand the governmental tracking app.

Gov. Cuomo said, “We’re doing everything we can to vaccinate as many New Yorkers as possible, as quickly as possible, while keeping the infection rate down and reenergizing our economy in a safe, smart way.”

Cuomo is currently under intensified scrutiny after the mainstream media FINALLY reported on his deadly decision to send actively infected senior patients into nursing homes that were understaffed and underequipped. Gov. Cuomo has also suffered multiple blows from females close to his office that claim the governor used his office to bully and or sexually harass them.

“As we begin reopening the values on different sectors of our economy, we are putting guidelines in place to ensure individuals attending events involving larger gatherings have tested negative for COVID or have been vaccinated to avoid an outbreak of the virus,” said Gov. Cuomo. “The Excelsior Pass will play a critical role in getting information to venues and sites in a secure and streamlined way,” Cuomo said, ” allowing us to fast track the reopening of these businesses and getting us one step closer to reaching a new normal.”

In complete contrast, Gov. Abbott just announced a no-strings-attached full opening of the Texas economy along with the cancelation of the Texas governor’s mask mandate. Why would New Yorkers accept the idea that they should have to wear a tracker that sends their location and health data to the State government?

Texas and Florida say, “hey, open your business. Everyone is aware of the risk. They can choose for themselves whether they go out or stay home.” New York – in a Godfather accent – says, “Listen up, you want to live your life. Sure, but first, sell me your most intimate information. Will I sell it? Probably. Do you have a choice? *bursts out laughing*.”

Fauci Moves the Goalposts Again, Says Before Opening Up, Schools Must Update Their Ventilation Systems