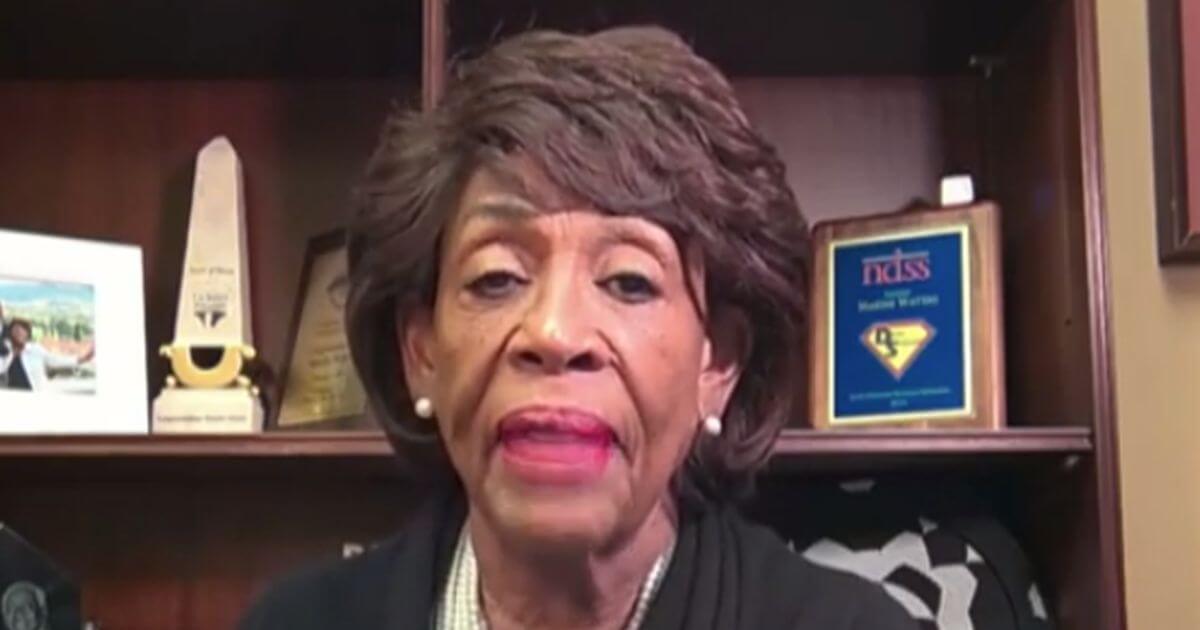 The Congressional Black Caucus has refused to allow a black Republican to join the group, according to new media reports.

Republican Rep. Byron Donalds of Florida, a freshman legislator elected in November, signaled to the group that he wanted to belong to the caucus, which has no Republican members.

Other newly elected lawmakers were brought into the allegedly bipartisan group six months ago.

Harrison Fields, the communications director for Donalds, said Donalds has asked about joining, but has been rejected, according to Fox News.

“Since starting in Congress, our office and the Congressman have engaged with several CBC members expressing his interest in joining, but all we’ve got is the cold shoulder,” Fields said.

“The sad reality is although the Congressman and those in the CBC share the same race, the (R) behind his name disqualifies him from membership today,” he said.

BuzzFeed News had earlier reported, citing “a source familiar with the CBC’s plans,” that the caucus is not allowing Donalds to join.

“Congressman Donalds has expressed interest in joining the CBC, but has yet to receive an official invitation,” Buzzfeed quoted what it said was a Donalds aide as saying. “If given, he’d gladly accept.”

The caucus did not offer a direct answer to questions about Donalds.

However it offered a statement to The Hill that said it “remains committed to fighting for issues that support Black communities, including the police accountability bill, protecting voting rights, and a jobs bill that helps our communities.”

“We will work with those who share our values and priorities for the constituents we serve,” the statement said.

Republican Rep. Burgess Owens of Utah, the only other black Republican member of the House, has said he has no interest in joining the CBC.

Donalds has said he wants to join the caucus to blunt its liberal edge.

“Obviously, the dominant voice in the CBC tends to be Democrat or liberal voices, and I want to bring change to that,” Donalds said in February, according to Politico.

“Yes, I’m a conservative Republican, but I think in the Black community, we have a wide range of political thought,” he added. “It doesn’t always get talked about, but it exists.”

Donalds has said dialog, even with the CBC, is important.

“I told them, ‘Listen, I’m a conservative. It will be very clear where I am on these issues,’” he said.

In its reporting, Buzzfeed linked the rejection of Donalds to his vote to oppose accepting the Electoral College vote on Jan. 6, the day of the Capitol incursion.