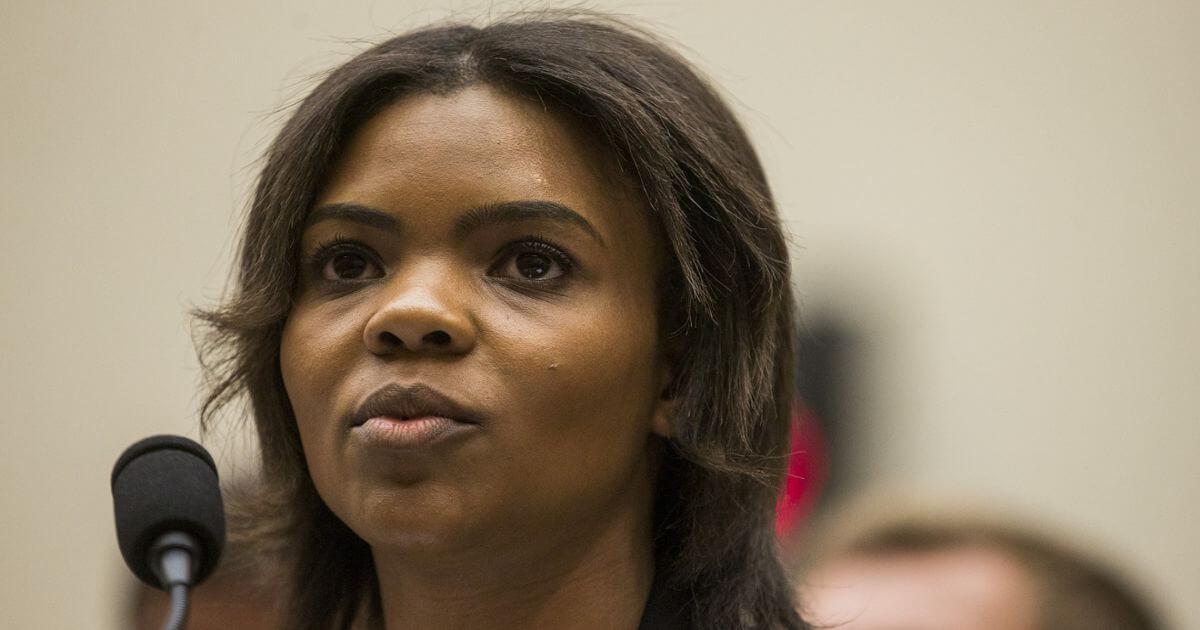 Far-left partisans within the Democrat party have long favored adding new justices to the United States Supreme Court. Democrats in the House and Senate are set to announce legislation that would add four more justices to the court in addition to the nine currently serving.

MSN reports that “Senator Ed Markey of Massachusetts and Congressmen Jerry Nadler, Hank Johnson and Mondaire Jones said Wednesday they will formally announce the bill in a press conference on Thursday. They will be joined by a number of progressive activists.”

The legislation seeks to amend the number of justices called for in Section 1, Title 28 of the U.S. Code. The code currently  states that the Supreme Court will  have “a Chief Justice and eight associate justices, any six of whom shall constitute a quorum.” The liberals seeking to destroy any semblance of institutional norms support inserting “a Chief Justice of the United States and twelve associate justices, any eight of whom shall constitute a quorum.”

During Biden’s years in the Senate, he called the idea of court-packing a “bonehead idea.” During his campaign, the strategy for Supreme Court-packing inquiries – other than to say he was “not a fan”– was to dodge the question entirely.

Trump warned that Biden would listen to the more progressive wing of the Democrat party and pack the court with “a lot of super lefties.” Biden was forced to answer the question on 60 Minutes, saying that “the last thing we need to do is turn the Supreme Court into just a political football, whoever has the most votes gets whatever they want.”

But as is often the case with Joe Biden, his moral code is adjustable, and the Democrats are now working to fundamentally change our country and its institutions as quickly as possible.

Firebrand conservative Candace Owens tweeted her own warning on Democrats latest attempt at court-packing. Owens said now that “it has been unveiled that the Democrats are planning to pack the Supreme Court,” the upcoming legislation “needs to be fought tooth and nail.”

Candance Owens continued her warning saying, “If [the Democrats] get this, Democracy in this country will become an illusion. America will pivot quickly into a socialist dictatorship. Left or Right – WAKE UP.”

Conservatives aren’t the only ones sounding the alarm over the reckless idea of packing the Supreme Court.

Democrat-appointed Justice Stephen Breyer recently spoke out against many Democrats desire to pack the Supreme Court. The Justice, 82, warned against adding seats to the Supreme Court when speaking in a Harvard Law School webcast lecture, the NY Post reported.

Justice Breyer warned the attendees that packing the court would diminish “the trust that the court has gradually built.” The Justice said, “What I’m trying to do is to make those whose instincts may favor important structural change or other similar institutional changes such as forms of court-packing to think long and hard before they embody those changes in law.”

The two warring sides of the political elites are about to start the battle over the Supreme Court. If there was ever a time to call your Senators and Congressmen – both Republican and Democrat – to tell them how to vote, now is that time.

We need to stop this now, or it will lead to a one-party rule, forever.

"What Are You Really Telling Us Here?"