California Wants to Create ‘Safer’ Prisons by Letting 63,000 Violent Felons Onto the Streets 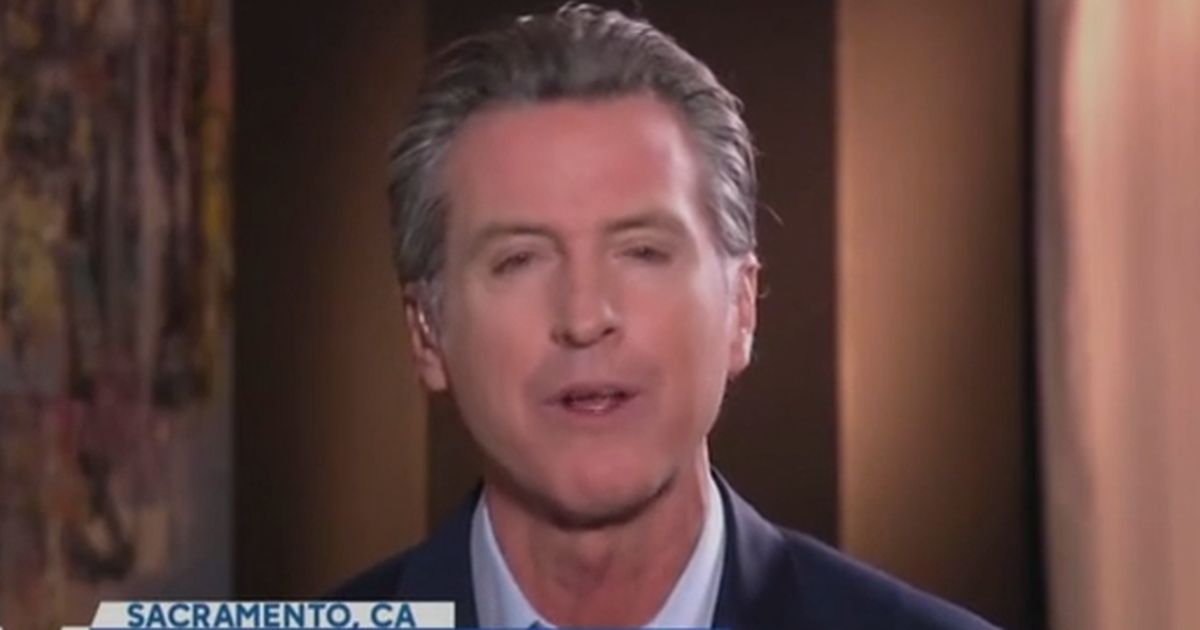 California residents can now add another item to the list of reasons they should flee the state, with the liberal government’s latest move posing a possible threat to public safety.

The state is planning to grant an early release to as many as 76,000 prison inmates, including 63,000 who were convicted of violent crimes, The Associated Press reported Saturday.

“The goal is to increase incentives for the incarcerated population to practice good behavior and follow the rules while serving their time and participate in rehabilitative and educational programs, which will lead to safer prisons,” Dana Simas, a spokeswoman for the state Office of Administrative Law, said in a statement.

That office approved the changes last week, according to the AP.

These felons will be eligible for good behavior credits that could translate into their sentences being cut short.

“Additionally, these changes would help to reduce the prison population by allowing incarcerated persons to earn their way home sooner,” Simas said.

Looking at the breakdown further, 20,000 of the inmates who are eligible are serving life sentences.

Then there are 10,000 who have been convicted of “serious nonviolent crimes” and will be eligible halfway through the completion of their sentences.

Kent Scheidegger, legal director of the Criminal Justice Legal Foundation, which represents victims of crime, said credits for good behavior aren’t what they seem to be.

“They could be a useful device for managing the population if they had more teeth in them. But they don’t. They’re in reality just a giveaway.”

Reducing the incarcerated population is critical to preventing the spread of coronavirus in prisons. This is the right move and I’m proud to see California leading the way. https://t.co/FFfXdUzkj9

California officials have been pushing to decrease the inmate population, citing the coronavirus pandemic among the reasons.

In December, an Orange County judge ordered that the county release over 1,800 inmates — roughly half the county’s jail population — to improve living conditions, KTLA-TV reported.

“If the order stands, it will result in the release of more than 1,800 inmates,” Orange County Sheriff Don Barnes said about the order, which the judge argued did not necessarily intend for all inmates to be taken out of custody.

“Many of these inmates are in pre-trial status for, or have been convicted of, violent crimes and will be released back into the community,” Barnes added.

“This order puts our community at substantial risk and does not take into account the impact on the victims of these crimes.”

Before a felon is released back into the community, the state needs to ensure that the individual does not pose a threat to the public.

It is difficult to believe that tens of thousands of inmates are fully rehabilitated or would be able to make a safe return into society with housing and work, which is what makes the order so concerning.

Criminal justice reform should be an important goal of state and federal governments, but cutting corners and letting potentially violent criminals free is not the right solution.