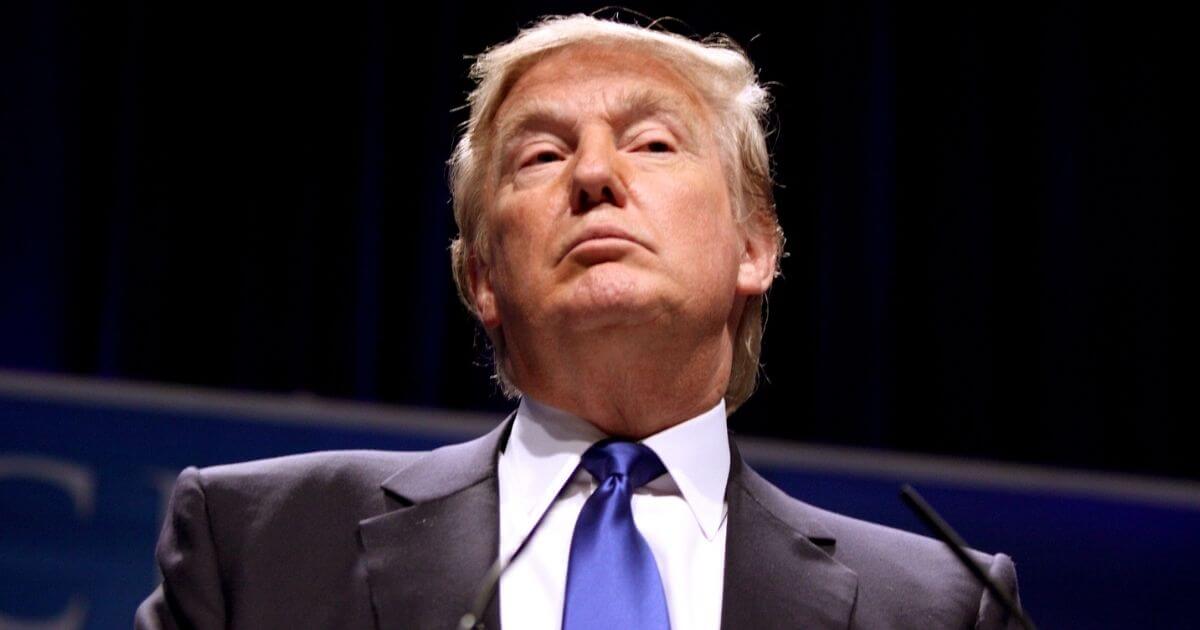 (Reuters) – New York state’s highest court on Tuesday cleared the way for a former contestant on “The Apprentice” to sue Donald Trump for defamation, after the former U.S. president called her a liar for accusing him of sexual assault.

Trump had argued before leaving the White House on Jan. 20 that Summer Zervos could not pursue her case because a sitting president could not be sued, but the state Court of Appeals said in a brief order that “the issues presented have become moot.”

The order likely means Zervos’ case will return to a Manhattan trial court, and give her lawyers an opportunity to question Trump under oath.

Zervos came forward during the 2016 presidential campaign with accusations that Trump subjected her to unwanted kissing and groping after she sought career advice in 2007, two years after her appearance on his reality television show.

She sued Trump in January 2017 after he branded such allegations by women “lies” and retweeted a post calling Zervos’ claims a “hoax.”

Zervos has been seeking a retraction or an apology, plus compensatory damages and punitive damages.

Former Elle magazine columnist E. Jean Carroll is also suing Trump for defamation, after he denied having raped her in the Bergdorf Goodman department store in Manhattan in the mid-1990s.

Trump has also denied claims by several other women of improper sexual conduct.