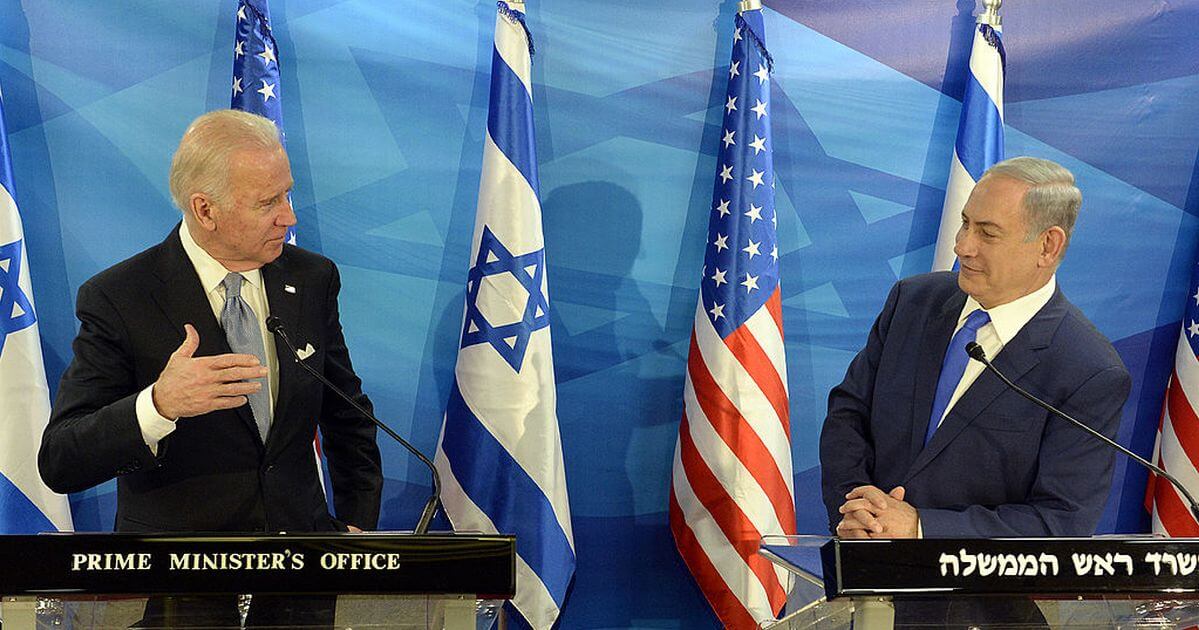 The silence is deafening. Joe Biden has not called Israeli Prime Minister Benjamin Netanyahu who acknowledged on Monday differences with Biden over Iranian and Palestinian issues, but said but said they enjoy a “very strong” working relationship.

The White House on Friday denied that Biden was snubbing Netanyahu by failing to include him so far in an early round of phone calls to foreign leaders since taking office on Jan. 20.

However, during Biden’s visit to the State Department last week, he listed the countries, America’s “closest friends,” with whom he had spoken including Canada, Japan, Germany, Australia, Britain, France, South Korea and even NATO. Israel was not on the list nor was any other Middle Eastern country.

There has been speculation that the Democratic president could be signaling displeasure over Netanyahu’s close ties with former President Donald Trump, who called the right-wing leader two days after his inauguration in 2017.

“It’s a clear sign of displeasure from President Biden with the fact that Prime Minister Netanyahu was perceived in Washington for the last 12 years as almost a card-carrying member of the Republican Party,” said Dani Dayan, a former Israel consul-general in New York.

TRENDING: After 2nd Acquittal, Trump Says Impeachment Was Part of “Greatest Witch Hunt” in the History of Our Country

In a tweet addressed to Biden, he asked: “Might it now be time to call the leader of Israel, the closest ally of the U.S.?”

@POTUS Joe Biden, you have called world leaders from#Canada#Mexico#UK#India#France#Germany#Japan#Australia#SouthKorea#Russia
Might it now be time to call the leader of #Israel, the closest ally of the #US?
The PM’s number is: 972-2-6705555 pic.twitter.com/OYgPvVga6F

Netanyahu dismissed any notion that Biden was intentionally excluding him, telling Israel’s Channel 12 television channel: “He’ll call … We have had very strong friendly relations for nearly 40 years, dating from the time I came to Washington as an Israeli diplomatic representative and he was a young senator from Delaware.”

Do you think Biden will turn against Israel?

Netanyahu said in the television interview that he has “wonderful ties” with Democrats in Congress, after having a close relationship with former president Donald Trump and but a terrible relationship with Trump’s predecessor Barack Obama over 2015 Iran nuclear deal.

Netanyahu said “ties” with US lawmakers were a “a question of policy” and not party affiliation.

“We also have many things we agree on and the alliance is very strong,” Netanyahu said. “But there are also differences, on the issue of Iran and on the Palestinian issue as well.”

“Whoever supports our policies, I’m with him. And whoever endangers us, for example [on policies] regarding a nuclear Iran, which is an existential threat to us, so I oppose that, and I don’t care if it’s Democrats,” Netanyahu said.

The White House on Friday, said Biden and Netanyahu would speak soon, but gave no date.

“I don’t have an exact timeline to give you other than he’s looking forward to having the conversation. They’ve known each other for some time. There are certainly areas of mutual interest. And as soon as he makes that call, we will let you all know,” White House Press Secretary Jen Psaki said.

However, when a reporter pressed on whether the Biden administration still considers Israel an “important” ally, Psaki dodged the question. Meanwhile Biden is intent on resurrecting the Iran nuclear deal.

Sadly, it appears that Biden will follow in Obama’s footsteps when it comes to Israel.