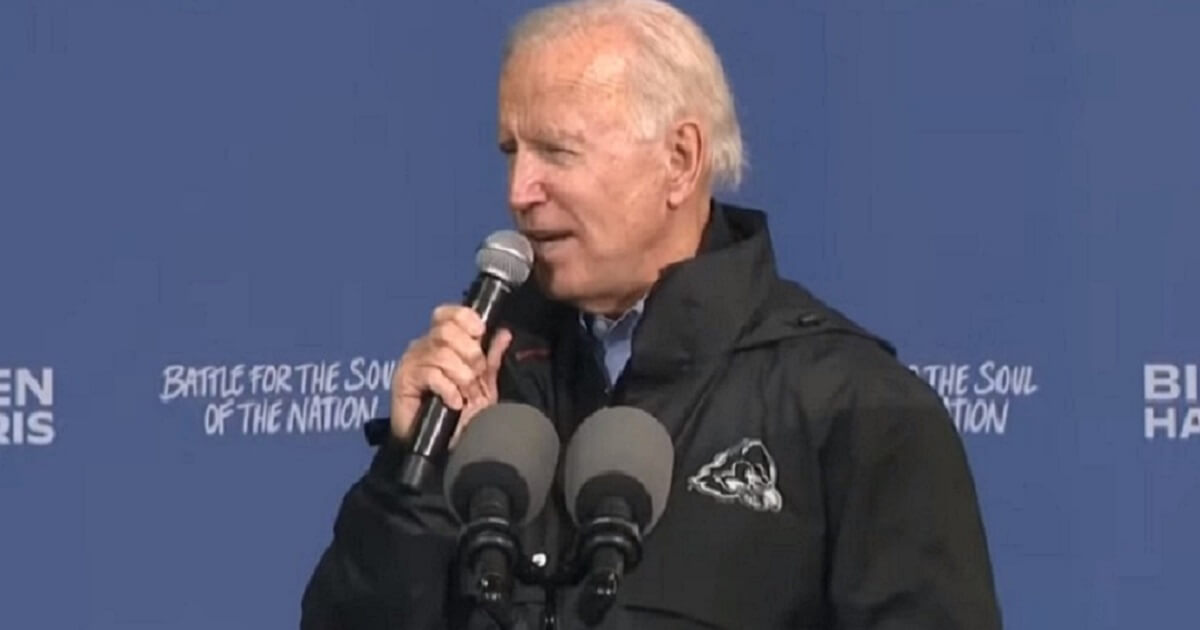 Most U.S. attorneys appointed by former President Donald Trump will reportedly soon be packing their bags as the Biden administration begins to replace Trump’s appointees with its own picks.

The call for resignations is part of a transition process that is likely to take several weeks and no departure date is specified for Trump appointees still in office.

However, The Washington Post reported that “the move is an indication that [President Joe Biden] intends to purge those whose politics might be more aligned with Trump’s sooner rather than later.”

According to CNN, the resignation request will be extended to as many as 56 Senate-confirmed attorneys, but not all of the 56 Trump appointees will be leaving — at least not right away.

U.S. Attorney John Durham is expected to be allowed to continue his work on the origins of the investigations of the 2016 Trump-Russia probe, but will purportedly resign as U.S. attorney in Connecticut.

The Post said Durham is considered a special counsel in the capacity of his Russia probe investigation, which allows him to remain.

The exceptions — per the official — are David Weiss, the US Attorney to Delaware, and John Durham, who will remain on as special counsel investigating the origins of the Russia probe.

In March 2017, Trump fired 46 US Attorneys who were Obama holdovers. – via @JuliaEAinsley

Michael Sherwin, the acting U.S. attorney in Washington, D.C., is reportedly expected to continue his investigation into the Jan. 6 Capitol incursion, although he may relinquish his title.

The timetable of when resignations will take effect is uncertain, given that the Senate has yet to consider or confirm Merrick Garland, Biden’s nominee for attorney general.

Trump’s Senate impeachment trial is expected to forestall the consideration of appointees, although now that Democrats have control of the Senate, confirmations should move quickly once the trial is over.

Some of Trump’s appointees have already left their positions.

Different administrations have taken different approaches to the changeover in U.S. attorneys.

The administrations of Obama and former President George W. Bush both made the changeover more gradually.