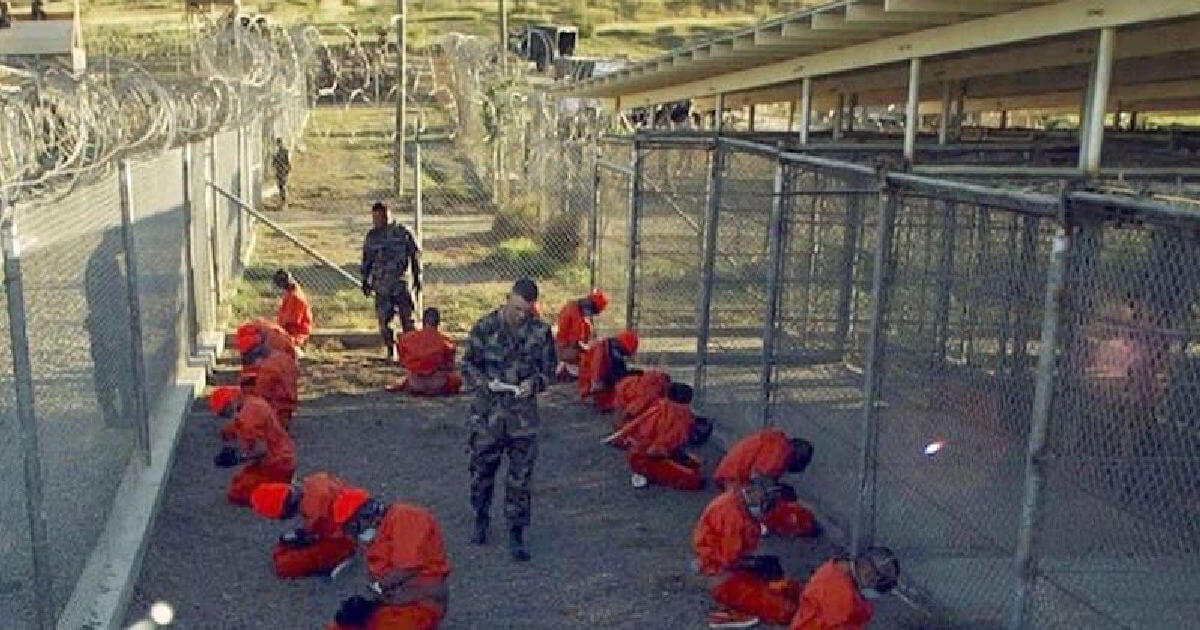 It wasn’t all that long ago that former President Barack Obama took a serious look at closing the U.S. military prison at Guantanamo Bay in Cuba, which was controversial, to say the least.

The idea of closing the prison that houses some of the most dangerous threats to America and moving those prisoners to U.S. soil garnered harsh backlash from Republicans at the time. Thankfully, when Donald Trump won the presidency, the issue was no longer a concern.

But here we are under President Joe Biden and just a few weeks into his administration, they’re already laying the foundation to possibly pull the plug on the terrorist prison.

The Biden administration has launched a formal review of the future of the U.S. military prison at Guantanamo Bay in Cuba, reviving the Obama-era goal of closing the controversial facility, a White House official said on Friday.

Aides involved in internal discussions are considering an executive action to be signed by President Joe Biden in coming weeks or months, two people familiar with the matter told Reuters, signaling a new effort to remove what human rights advocates have called a stain on America’s global image.

Such an initiative, however, is unlikely to bring down the curtain anytime soon on the high-security prison located at the Guantanamo Naval Station, due largely to the steep political and legal obstacles that the new administration will face.

Set up to house foreign suspects following the Sept. 11, 2001, attacks on New York and Washington, the offshore jail came to symbolize the excesses of the U.S. “war on terror” because of harsh interrogation methods that critics say amounted to torture.

“We are undertaking an NSC process to assess the current state of play that the Biden administration has inherited from the previous administration, in line with our broader goal of closing Guantanamo,” National Security Council spokeswoman Emily Horne told Reuters.

“The NSC will work closely with the Departments of Defense, State, and Justice to make progress toward closing the GTMO facility, and also in close consultation with Congress,” she added.

The immediate impact of a new approach could be to reinstate, in some form, the Guantanamo closure policy of Biden’s old boss, former President Barack Obama, which was reversed by Donald Trump as soon as he took office in 2017.

Trump kept the prison open during his four years in the White House – though he never loaded it up with “bad dudes,” as he once vowed. Now, 40 prisoners remain, most held for nearly two decades without being charged or tried.

Biden’s campaign said during the 2020 race that he continued to support closing the detention center but did not say how he would do it.

It is also unclear how specific Biden’s coming executive action might be about his plans for the prison, which holds suspects in the Sept. 11 attacks among its detainee population.

Biden and his administration should prepare for a massive political fight if they go ahead with closing Gitmo.