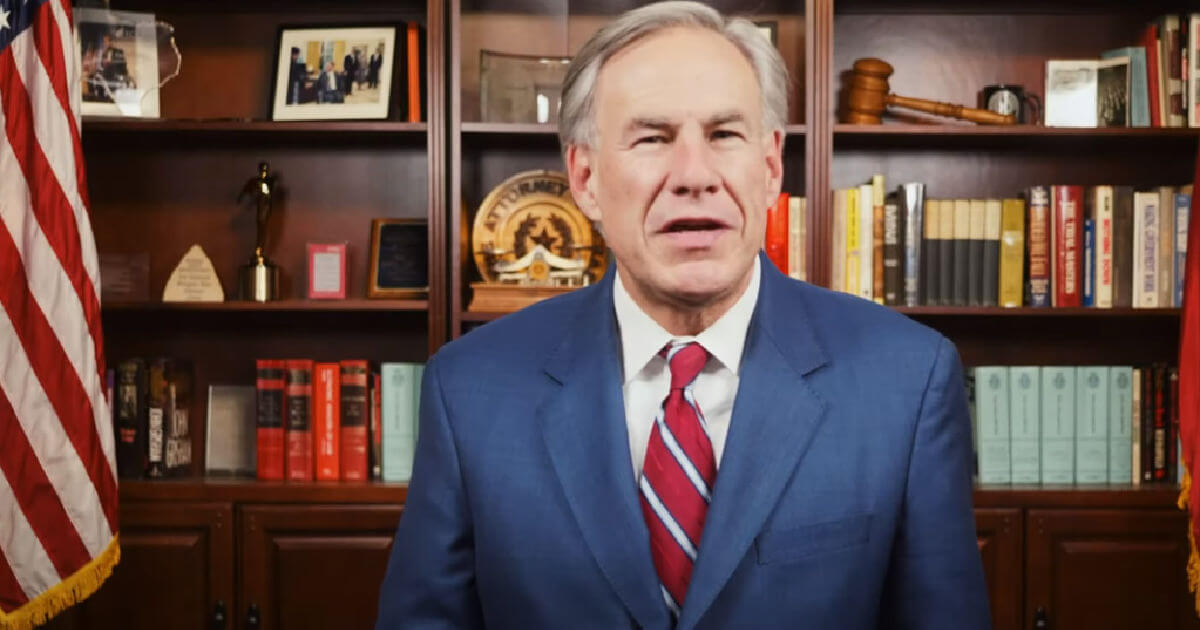 Deadly illegal drugs are flowing across the southern border in unprecedented quantities, according to Texas Gov. Greg Abbott.

The Republican governor appeared Friday on the Fox News morning program “Fox & Friends” and told host Steve Doocy that while the federal government dithers, Texas is acting to secure the border and stop drugs from entering America.

Doocy began the segment by noting that Homeland Security Secretary Alejandro Mayorkas has been suggesting fears of the situation at the southern border are overblown.

“I don’t know if Secretary Mayorkas and the Biden administration either don’t have a clue what’s going on or they are purposefully misleading their fellow Americans, because here are the numbers,” Abbott said.

“On the national level with regard to the Border Patrol, they apprehended this last month — in the month of April, more than 170,000 people. That is a tenfold increase over the prior April where they apprehended about 17,000 people,” he said, referring to data released by Customs and Border Protection that showed April was the second consecutive month in which border agents encountered more than 170,000 illegal immigrants.

Abbott said Texas state authorities have apprehended about 30,000 illegal immigrants and arrested more than 900 people ever since he decided that the state would do what the federal government will not.

“For your audience who may not know, two milligrams of fentanyl is a fatal dose. And so, know this: We had almost [an] 800 percent increase April over April of the amount of fentanyl that has been apprehended by the Texas Department of Public Safety,” he said.

In case that was not a clear enough indicator of a crisis, Abbott put it another way.

“We have obtained enough fentanyl coming across the border to kill every single person in the state of New York,” he said.

Abbott called the flow of drugs “a very deadly situation.”

“The Biden administration better wake up,” he said.

Yesterday, Yuma Sector Border Patrol agents seized $60K worth of fentanyl pills hidden inside burritos after a K9 alerted to a vehicle at an immigration checkpoint.

Data released last month by CBP indicated that over the first three months of the year, border agents have seen a 233 percent increase in the amount of fentanyl seized at the southern border compared to last year, Fox News reported.

If drug seizures at the US-Mexico border maintain their pace for the remaining 5 months of fiscal 2021, by September 30:

Through the first three months of the year, CBP reported that it had seized more than a ton of the drug, snaring 2,098 pounds of fentanyl. In the first quarter of 2020, 629 pounds were seized.

This is FIRE! Trump Supporter’s Rant Calling Out Biden Supporters Goes Viral: “You Voted for Him...Own It! Own It!”