Another Republican U.S. Senator Decides Not to Seek Reelection in 2022: Roy Blunt 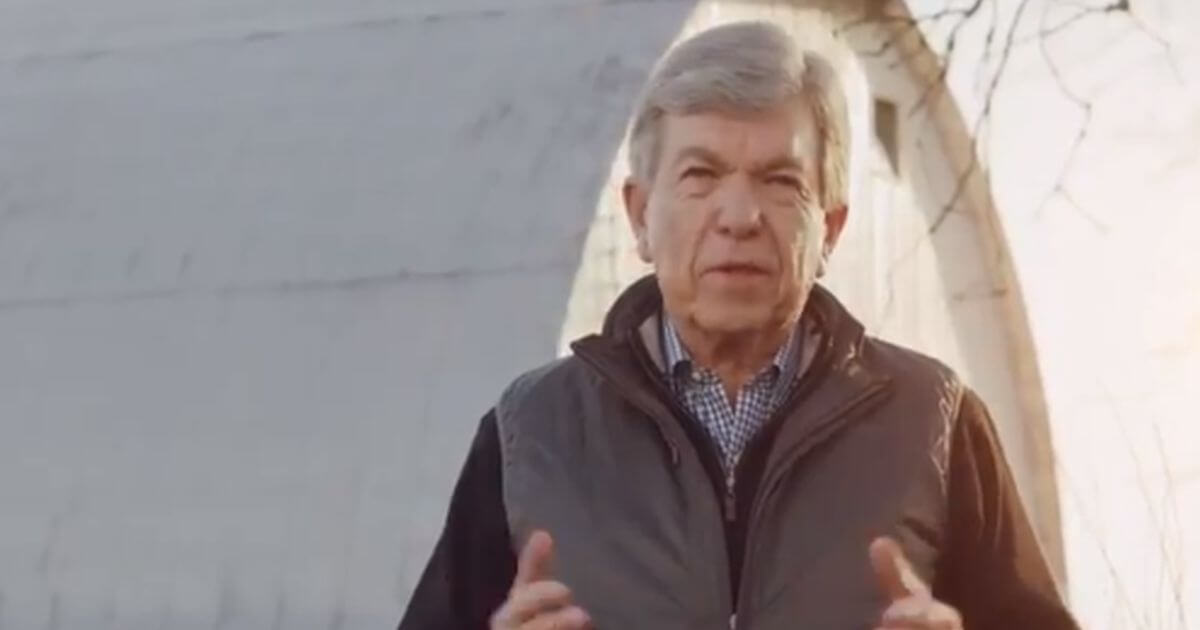 U.S. Senator Roy Blunt, a member of the Republican Senate leadership, said on Monday he will not run for office in 2022, making him the latest Republican lawmaker in Congress to opt for retirement.

The 71-year-old Missouri Republican, who last year called on then-President Donald Trump to be more aggressive in preparing to acquire and deliver coronavirus vaccines, calmly announced his impending departure in a video on Twitter in which he thanked voters for enabling him to have a career in public service.

Thank you, Missourians, for the opportunity to work for you and a better future for our state and our country. pic.twitter.com/1GjX74zhZB

Four other Republican senators – Rob Portman of Ohio, Pat Toomey of Pennsylvania, Richard Burr of North Carolina and Richard Shelby of Alabama – also have announced that they are not seeking reelection in 2022. Democrats currently have effective control of the Senate.

Blunt, who was first elected to the Senate as part of the conservative “Tea Party” surge in 2010 after serving in the House, has held a series of Senate Republican leadership positions.

Known for being soft-spoken and amiable, Blunt also held a Republican leadership position in the House, where his office walls were covered with photographs of former President Ronald Reagan.

The Missouri Republican was reelected in 2016, winning 49.2% of the vote against Democrat Jason Kander’s 46.4%. Candidates from smaller parties took the remainder of the votes in that election.

It will be interesting to see how the Republicans do in their quest to reclaim the Senate with five incumbent seats now open. They will have to win all five, keep the remainder and win at least two Democrat seats.

The Bombs in Syria Are Kinda Expensive for a Dude Who Owes Me $2,000